With official games fast approaching and the teams will be looking to start on a good note, hoping that their new signings will quickly gel into the club and help the team find their foot, collect as many points as possible. 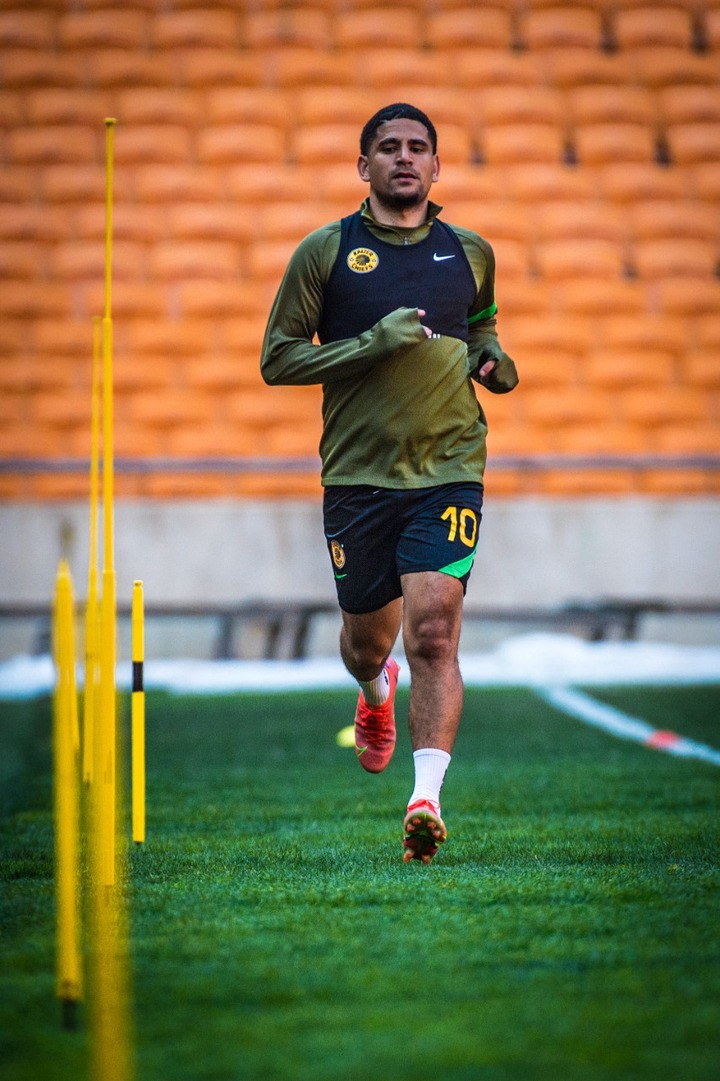 Kaizer Chiefs who have been busy on the market have also signed a former Mamelodi Sundowns attacker Keagan Dolly who looks like he has gained some few killograms, social media was making fun of him and now his coach Stuart Baxter have confirmed that the fans will have to wait a little longer to see him in the field of play.

According to Soccer Laduma, the 28 year old Bafana Bafana International who was playing in France since 2016 haven't seen much actions and Baxter says Dolly needs to put some weighr away before Chiefs fans can see him play anytime soon. 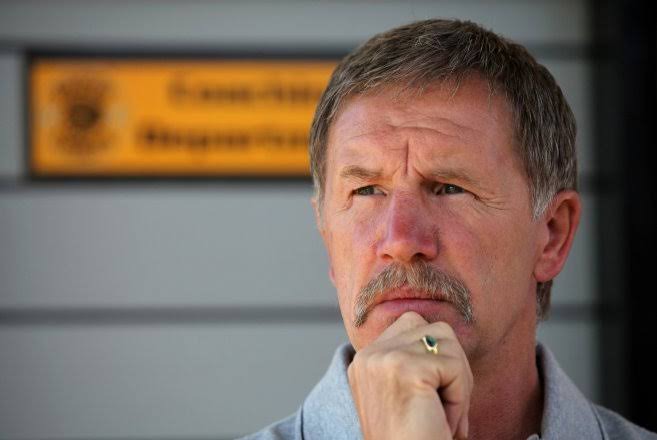 “Well I’ll be honest, we’ve taken Keagan in a situation where he hasn’t played for quite a while and he’s had a period of inactivity and that means he’s put on some weight and that weight has got to go; and in the meantime while he’s doing that, he’s got to learn how we play. So, Keagan will be a bit away but if the players are putting their hands up to say well Keagan when you are fit, you have to throw your hat in the ring for a place. Keagan is gonna take a while, but I like Keagan Dolly as a player and when he’s fit, he will give us another dimension,” Baxter explained.

The former Ajax Cape Town midfielder was unveiled last week together twith the former Bidvest Wits midfielder Cole Alexander who was playing in India after Wits was sold. 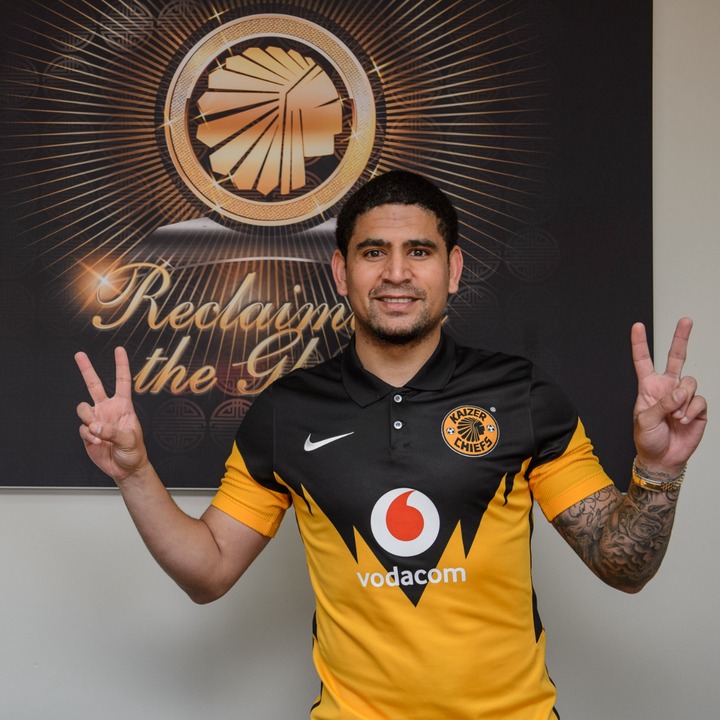 Amakhosi have been very busy on the market as they try to catch up on the two transfer windows which they did not sign a single player since they were banned by FIFA.

The 2021 CAF Champions League finalist have signed a whole lot of players including Sfiso Hlanti who was with Wits before joining Swallows FC last season, also Kgaukgelo Sekgota who have impressed many Chiefs fans during the Carling Black Label Cup game against Orlando Pirates. 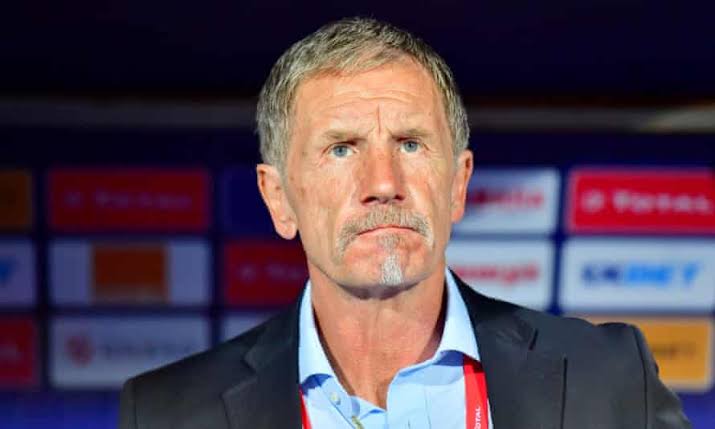 Among others who were signed by the Naturena based outfit is a former Black Leopards midfielder Phathutshedzo Ṅange who has one season with Stellenbosch FC. 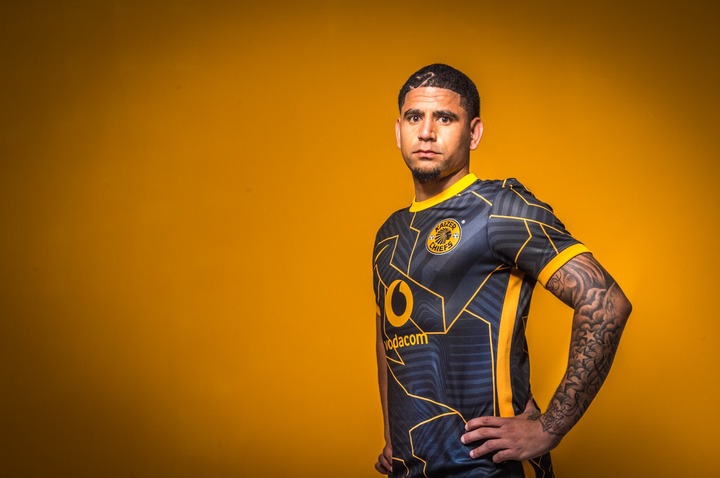 Chiefs were literally the league's whipping boys last season and they almost missed out on a place in the top eight bracket, they sneacked in after winning the last game of the season.

Celebrities who lost all everything but still remained famous in bankruptcy