By Upda[email protected] (self media writer) | 1 month ago 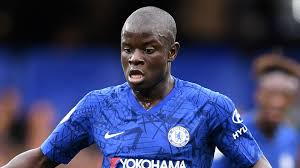 Many consider the French professional footballer to be one of the world's best midfielders, and he is widely praised for his work rate and defensive abilities. Kanté made his competitive debut for France in 2016, starting the opening match of Euro 2016 against Romania, where he made the most passes, tackles, interceptions, covered the most ground, and assisted Dimitri Payet's winning goal in a 2–1 victory. 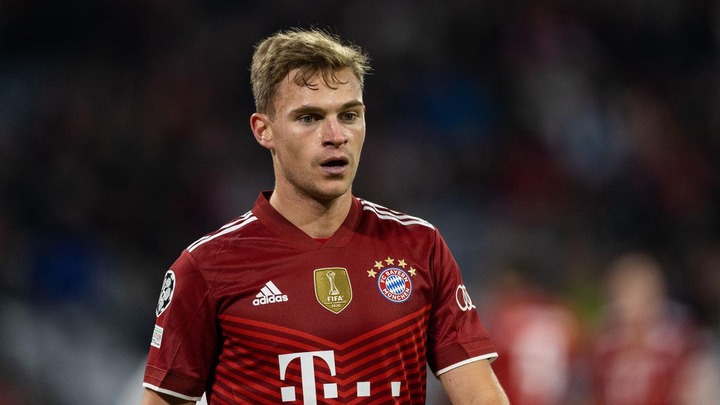 He is a German footballer known for his versatility, passing, shooting, tackling, and aggression. He was named in the UEFA Team of the Year in 2012 after winning the continental treble with Bayern Munich, and he was also named the UEFA Champions League midfielder of the Season. 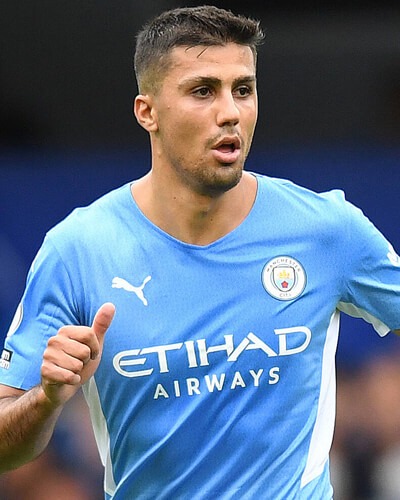 Before joining Manchester City in 2019, the Spaniard played for Villarreal and Altetico Madrid.

Rodri scored City's first goal in the game from a penalty on February 13, 2021, in a 3–0 win over Tottenham Hotspur. Currently, he is one of the best defensive midfielders in the premier league. 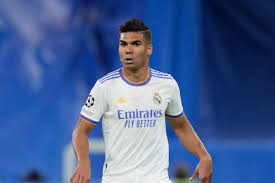 The Brazilian footballer is currently a member of both Real Madrid and the Brazilian national team.

From 2014 to 2016, he was a member of the Real Madrid team that won three consecutive Champions League titles in five seasons. He has won fourteen major trophies since joining the Spanish club, including four UEFA Champions Leagues, two La Ligas, one Copa del Rey, and three FIFA Club World Cups. Despite his age, he is undoubtedly the best. 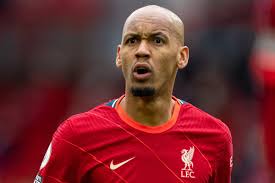 Fabinho is a versatile player who primarily plays as a defensive midfielder but can also play as a right or center back. The Brazilian star was instrumental in leading the club to the Premier League title in 2020. 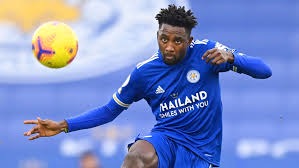 The Nigerian forward is well-known for his defensive abilities as well as his long-range strikes. Ndidi scored his first goal of the season in January 2021, when Leicester City faced Chelsea in a league match that Leicester won 2–0. 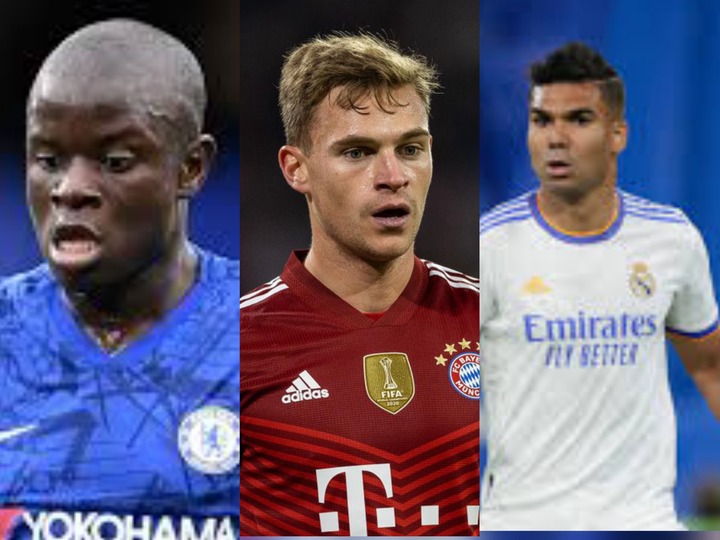 Orlando Pirates to Benefit from Mhango