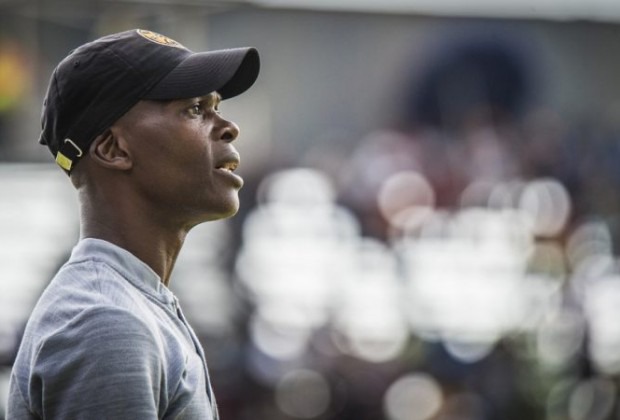 Zwane replaced Baxter after the English coach was sacked by the club last week following a string of poor results.

Zwane has been in charge of the senior team before after the coach replaced Gavin Hunt last season and managed to secure the club a place into the top eight and took them to the finals of CAF champions League before Baxter took over.

But since Zwane has taken over this season, he has played two games and lost all two.

During Baxter's time at Amakhosi there were reports that the English coach is not seeing eye to eye with Zwane for whatever reasons.

However the former Amakhosi winger has insisted that he was close with Baxter.

He added that since the results were not coming under the two coaches maybe the club wanted continuity and decided to deploy him as interim coach after Hunt and Baxter left. 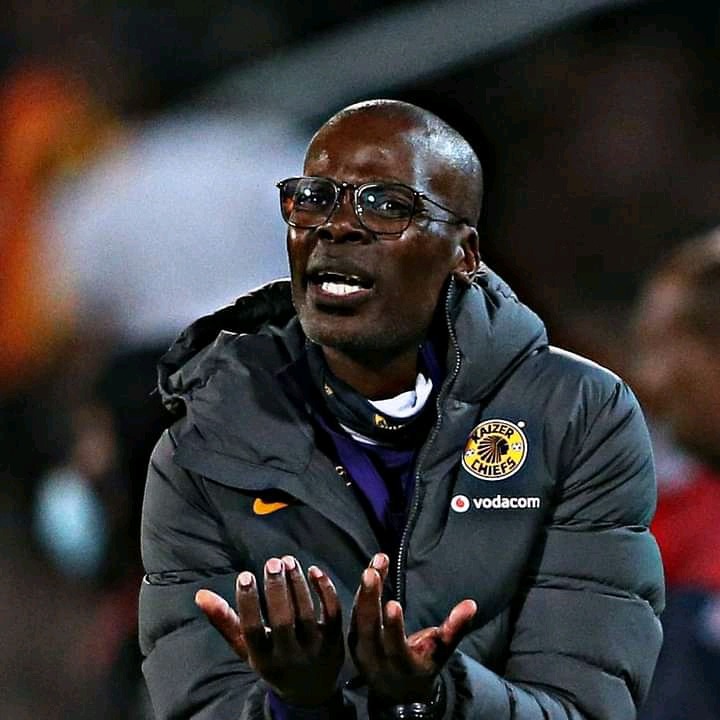 Zwane added that for him is it not about what he wanted the coaches to do and has insisted that they have been trying to do one thing with certain players, but the situation was not changing hence he made some changes in the lineup.

The coach added that they tried everything they could with both Hunt and Baxter to help the players to grind for results but the results were not coming on both occasions. 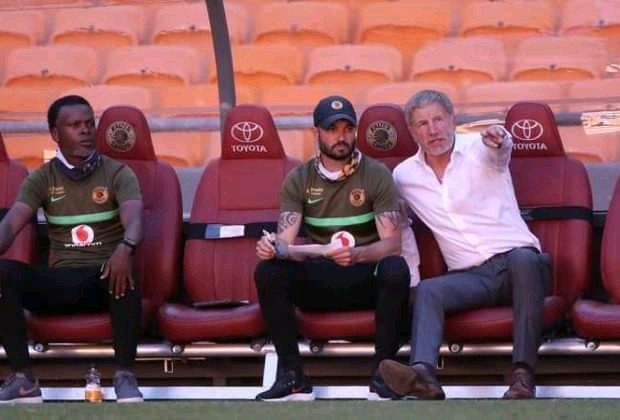 Zwane insisted that the performance was also a worrying factor.