Chiefs Star Out For Up To Eight Weeks After An Operation

By Shonisani_Cliff (self media writer) | 11 days ago

Kaizer Chiefs' problems seems to be far from getting over since they are now having to play without their number one striker Samir Nurkovic who is out with an injury, he reportedly underwent an operation which he is currently recovering from. 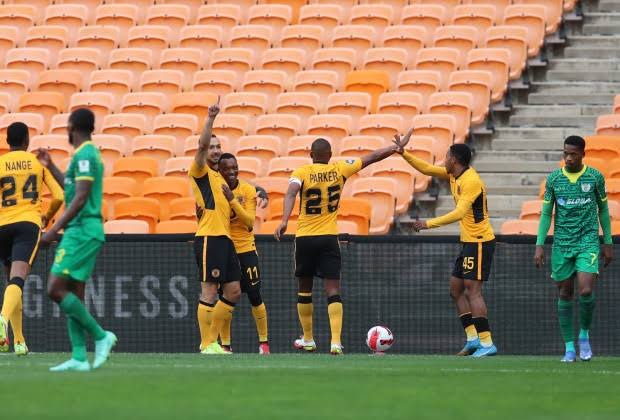 Nurkovic who seem to have lost his scoring boots went under the knife a few days ago, he has been out for almost two weeks now, he missed Amakhosi's last two League games and he will not be touch ing the ball for the next eight weeks or so according to reports.

On his first season in South Africa, the Serbian was in fine form and he was tipped to be the player of the season, only to be beaten by Mamelodi Sundowns' start Themba Zwane, he also missed out on the Lesley Manyathela Golden Boot award. 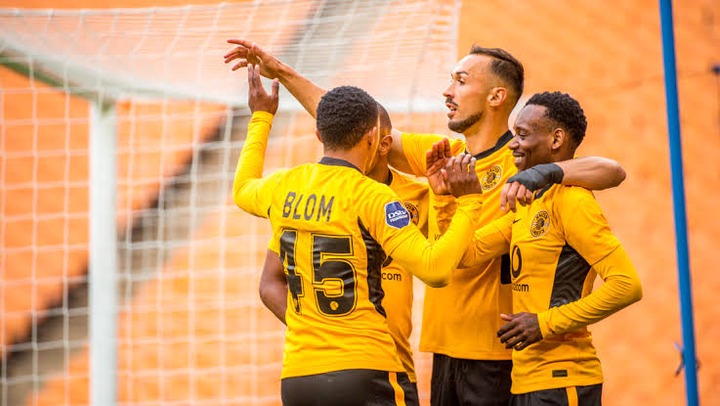 According to reports, Nurkovic will not be in action for at least eight weeks, meaning he could only come back in December, this is bad news, surely he will not be able to catch up with the likes of Mamelodi Sundowns' striker Peter Shalulile and Royal AM's Victor Letsoalo who are already on five goals in six game.

"Kaizer Chiefs striker Samir Nurković will return to action in six to eight weeks. He underwent surgery on his right knee last week after suffering a cartilage tear," the publication reports.

The 29 year old stroke who has scored eighteen goals for The Phefeni Glamour Boys since joining them in 2019 could miss up to eight games including the Soweto derby which is schedule to take place on the 6th of November 2021. 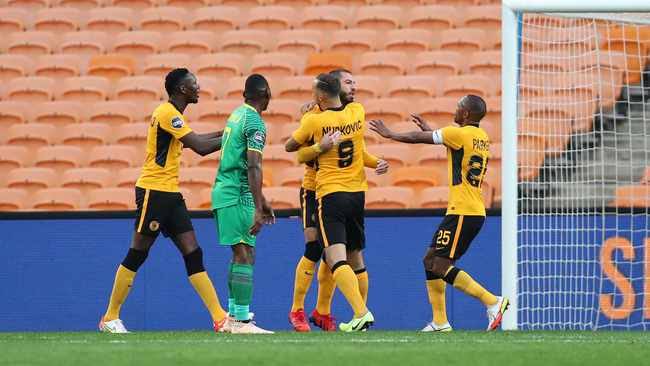 His services will surely be missed since Stuart Baxter's men are really struggling to put ball behind the goalkeeper off late, scoring is one of Chiefs' main problem this season, they are creating good scoring chances, yet theily fail to convert.

Dj Maphorisa and Daliwonga get a cold reaction from Dubai crowd

Njabulo Ngcobo set to receive a lucrative deal from Europe

Top 5 Mzansi Female DJs: Who Is The Best?