Mzansi Footballers Who Have A Close & Special Relationship With Rulani Mokoena

Rulani Mokoena is one of the most successful coaches in country at the moment, he has won countless trophies alongside Pitso Mosimane at Mamelodi Sundowns including the CAF Champions league. His stay at Orlando Pirates however yielded different results, however he came close to establishing a attacking powerhouse, he was let down by the defense on many games resulting to his return to Chloorkop. 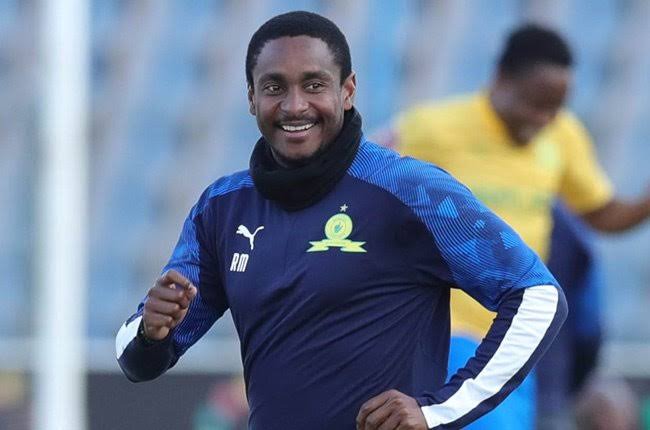 Although he has achieved so much, Rhulani Mokoena is still fairly young at age 33 it actuallyakes sense why he would befriend a lot of players he has worked with outside of the field. Rulani never played proffesionally, however he comes fr a rich football family and has contributed to the development of many players through his ameteur team and early days at Mamelodi Sundowns. 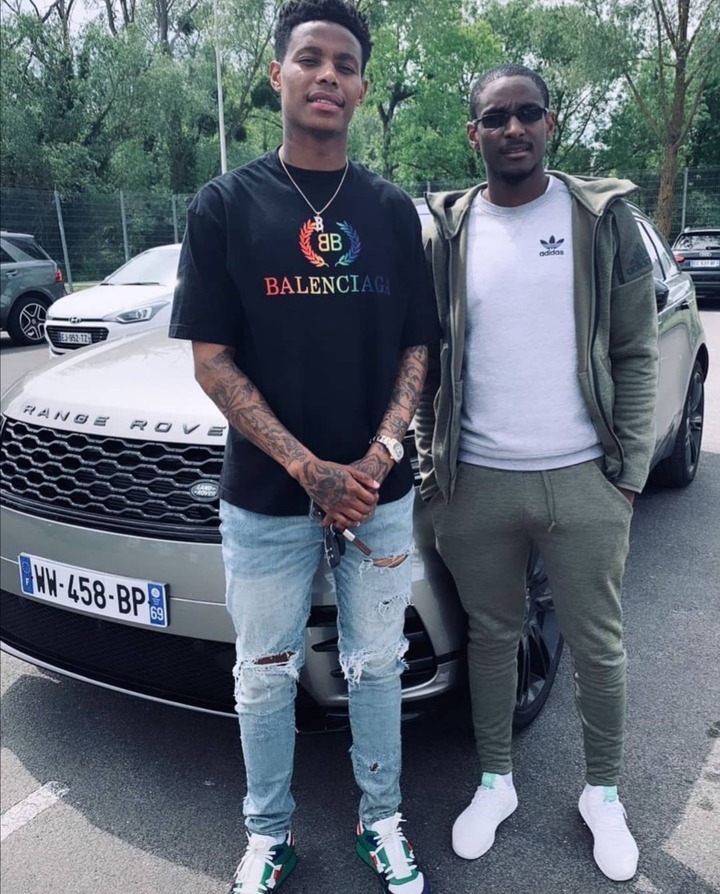 This former Mamelodi Sundowns star faced backslash after supporting statements that Rulani was behind the success at the club. His relationship with Rulani Mokoena is very special and seems more like a brotherhood. Rulani Mokoena famously visited him in France during his time at the league. They usually hang around whenever he is in the country and vice versa. 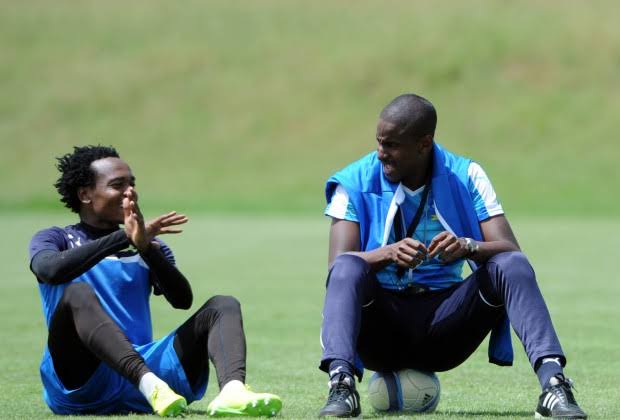 The Brighton & Hove Albion star has openly credited Rulani Mokoena for his success. They worked closely together at Mamelodi Sundowns and it is known that he contributed immensely to his development. They are always sharing messages of appreciation to one another on social media and fans love to see it. 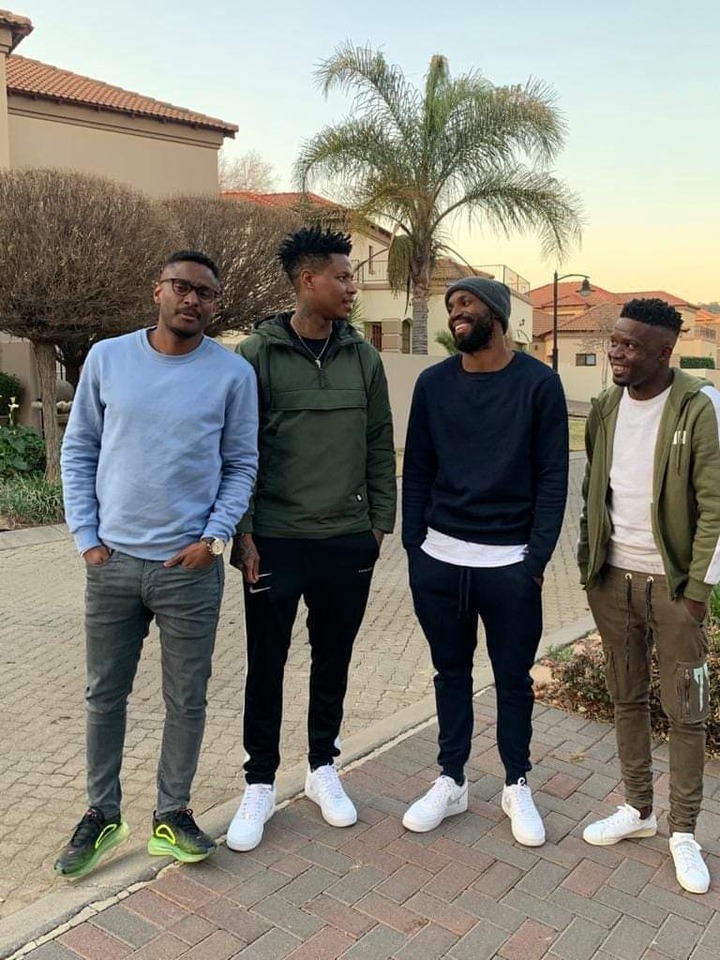 This Kaizer Chiefs has an amazing relationship with Rulani Mokoena and it shown by endless amounts of banter and trolling on social media. Rulani famously asked him to join him while he was still at Orlando Pirates on Instagram. They usually hang out together alongside other stars off the field. 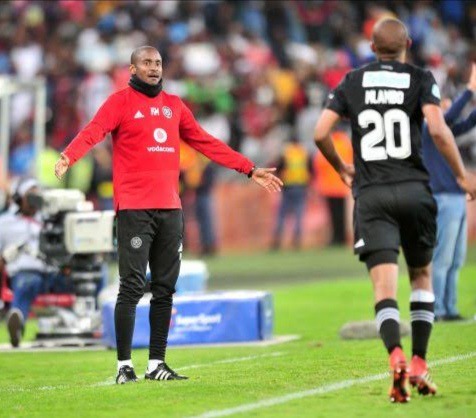 Their relationship goes way back to Soweto, Xola Mlambo used to play for Black Poison FC a side that was coached by Rulani Mokoena. It is believed that he was the one who influenced his transfer to Orlando Pirates During his time on the side. They usually share messages about each on social media as old friends. 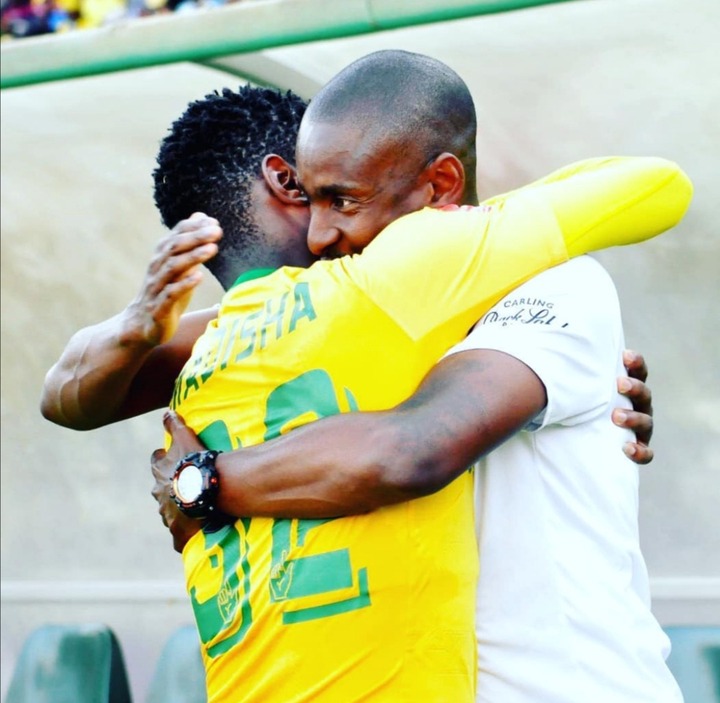 Rulani Mokoena has mastered the art of being both a leader and friend to his players. The age difference makes it easier seeing that he is barely 5 years older than any of his 'football sons' as he calls them. He is definitely a young man with a old soul and wisdom. He also has special relationship with player like Keagan Dolly, Linda Mntambo, Teko Modise and the late Motjeka Madisha.

It is brilliant to see the respect that gets and gives out to his players. His relationships have went off the field and he has shared on many occasions that he closely looks our for his football friends and acts as a guide of older figure to ensure that they achieve maximum success. 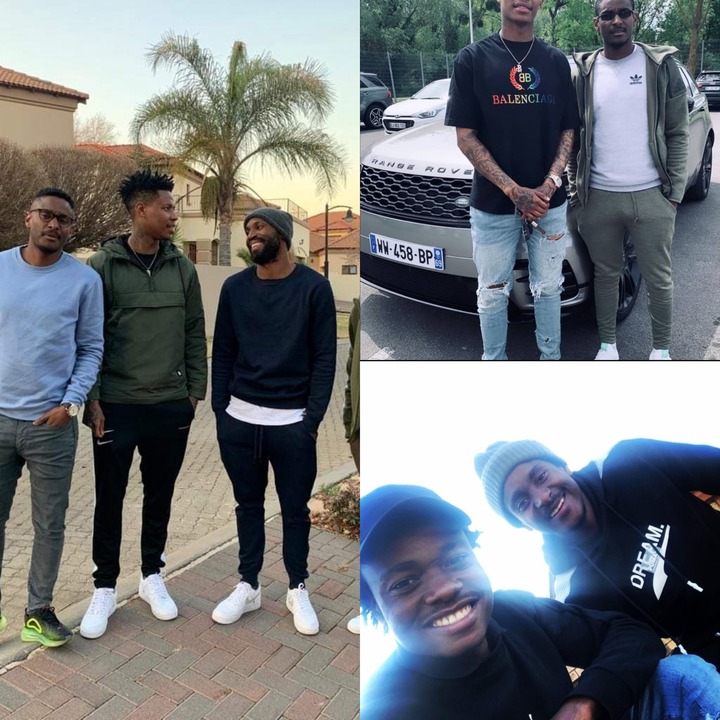