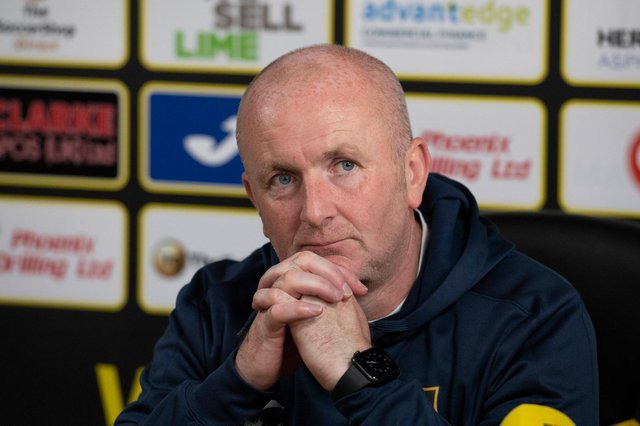 Celtic's players, according to Livingston manager David Martindale, couldn't handle playing on their artificial surface for the first time. At the weekend, Livi won 1-0 against Ange Postecoglou's side in their first Premiership victory of the season. Since their return to the Premiership in 2018, Celtic have been unable to defeat Livingston in West Lothian, drawing three times and losing twice.

Following the relegations of Kilmarnock and Hamilton last season, Livingston are the only Premiership team utilizing an artificial surface, and manager Martindale has stated that the numerous new Hoops additions this summer would not be used to it. Now he's stated that those comments were intended for people in green and white to read. 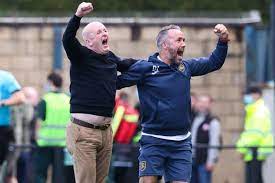 “It was a very different team coming here this time, Ange is new in the position, there are a lot of new players, and I knew the park played a role in that,” Martindale added. "Many of the foreign players are elite internationalists who have never played on similar surfaces, so it will have an impact on their thinking, which is why I mentioned the park in the lead-up to the game.

"I knew it was a joke, but I was hoping Celtic would see it.

“However, they will now be fully aware of the situation.”

In the Premier Sports Cup on Wednesday, the Livi boss will be hoping for a repeat performance against Premiership champions Rangers at Ibrox. 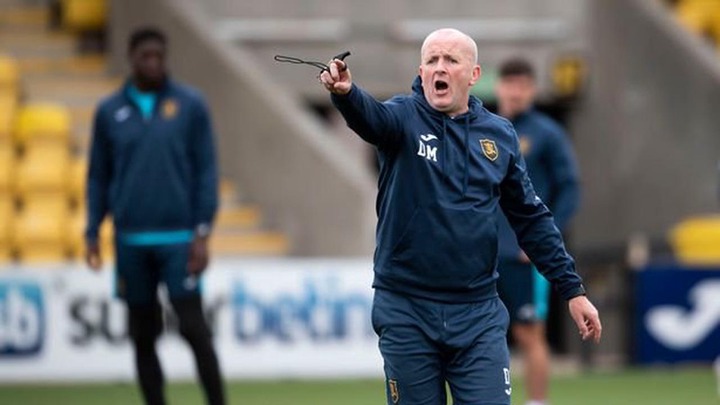 “It's a bit of self-belief for the boys; they haven't been playing badly, so I thought it was essential to have a win under our belts as soon as as, but the longer it goes on, the harder it gets, so it was gratifying to get the three points at home,” he said.

“It was also pleasing to achieve it against Celtic, who are one of the best teams in the country, and it is always pleasing when either of the Old Firm comes to town, and if you can get a result, it gives you a boost.”