Highest Paid Footballer In The World - It Is Not Lionel Messi

By HopeAlive1 (self media writer) | 4 days ago 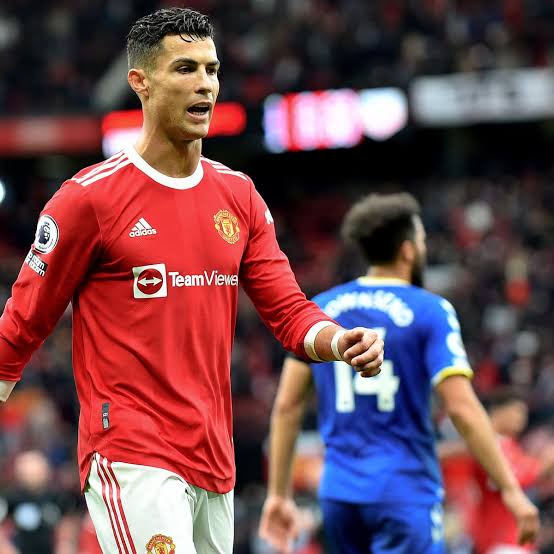 Cristiano Ronaldo, 36, is the highest-paid footballer in 2021, according to Forbes, with Egypt's Mo Salah, a Liverpool striker, coming in fifth.

After leaving Barcelona to join Paris Saint-Germain, Ronaldo deposed Lionel Messi as the best player in the world.

Forbes stated, "To construct our list, we consulted with clubs, players' agents, commercial sponsors, and worldwide soccer specialists to gather the official wage of the footballer." All amounts have been translated to US dollars using the current exchange rate and include salary (pretax), bonuses, and sponsorships for the 2021-22 season. Fees for transfers are not included." 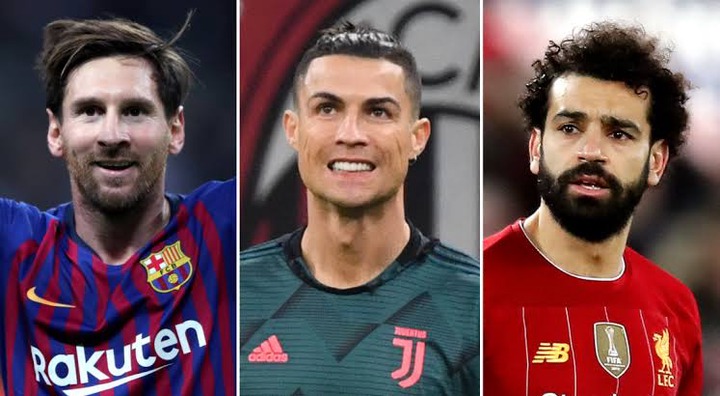 In the 2021-22 season, Ronaldo will earn $125 million before taxes, with $70 million coming from salary and bonuses for his return to Manchester United. 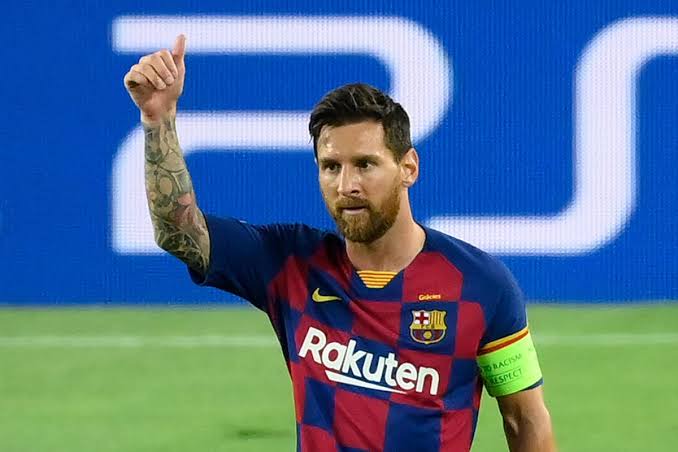 This season, Lionel Messi will earn $75 million, putting him in second place on the list with $110 million.

This comes as he prepares to supplement his PSG salary with an estimated $35 million in sponsorships from companies like Adidas, Pepsi, Jacobs & Co., and Budweiser, which he recently signed a three-year agreement with last year.

"This season, the ten highest-paid soccer players are predicted to earn a total of $585 million in pretax earnings, up from $570 million last year." "As most clubs continue to be cautious in the wake of uncertainties around growing Covid-19 strains, salary and bonus make up the bulk of the total—$415 million—and are up a modest 2.6 percent from last year," Forbes noted. 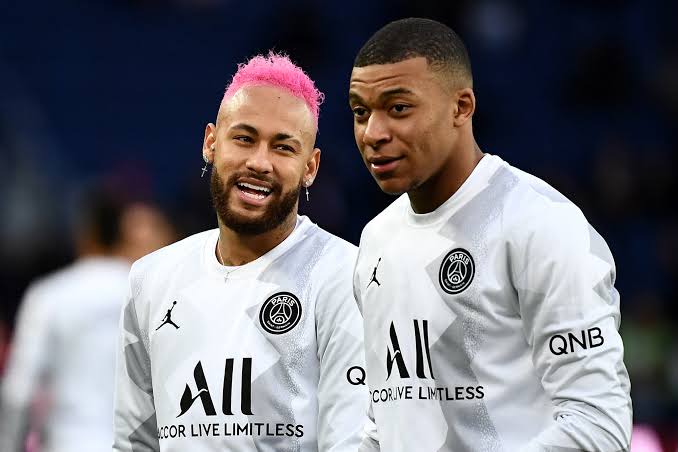 Mohamed Salah, 29, of Liverpool, rounds out the top five with $41 million. 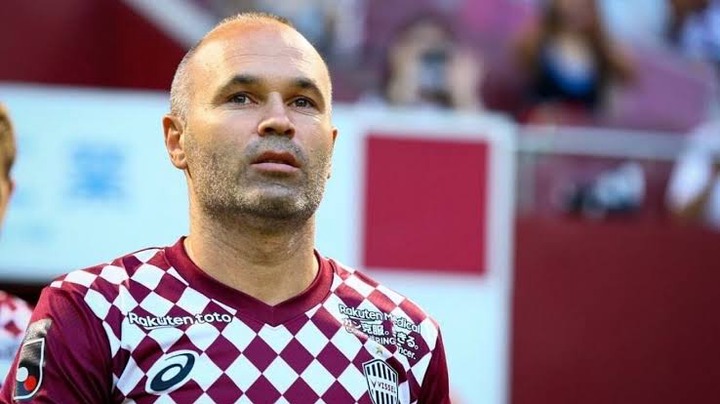 Andres Iniesta, 37, is the only non-European player in this year's list, arriving at No. 7 with $35 million after signing a two-year contract extension with Vissel Kobe in Japan, his club since leaving Barcelona in 2018.