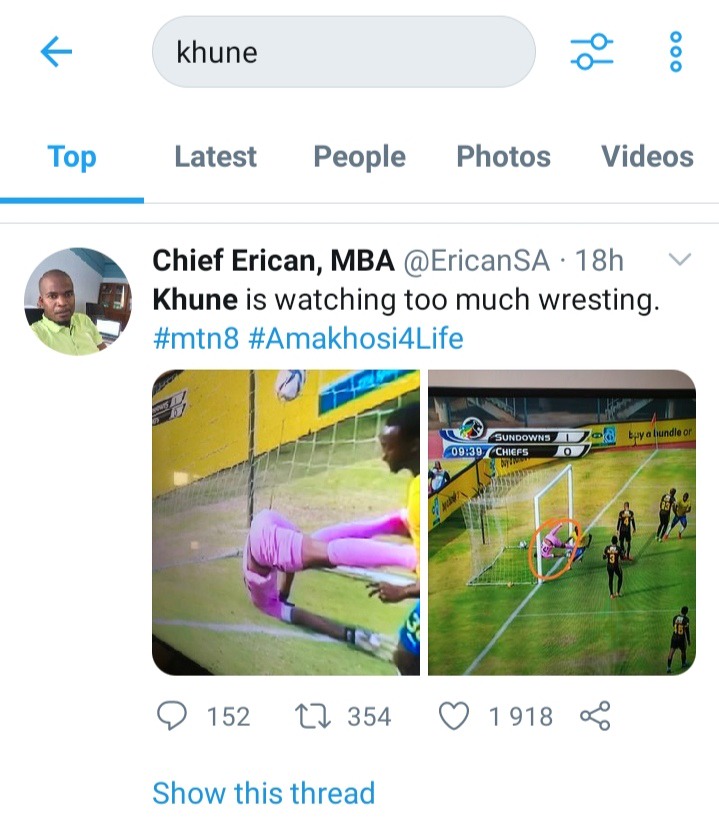 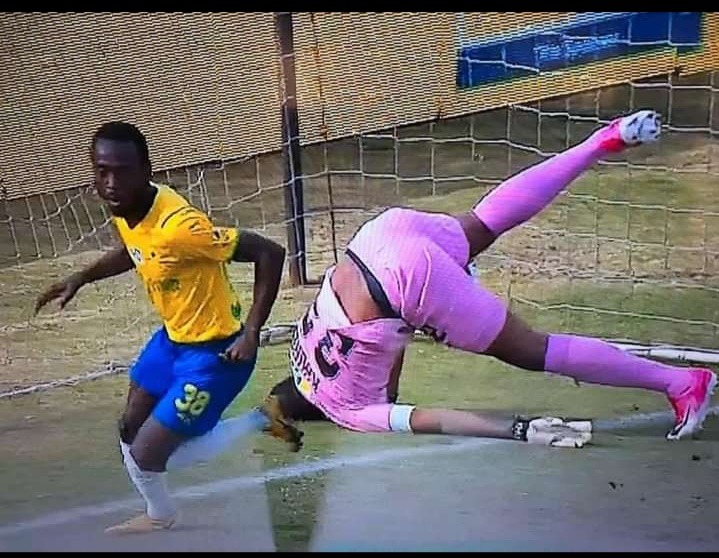 The hope of Kaizer Chief's came back after it scored two goals on Mamelodi Sundowns in a period of less than 45 minutes. Fans were over the moon and they were hopeful that they were going to win the game. It shocked the country when Kaizer Chief's had such an epic comeback. 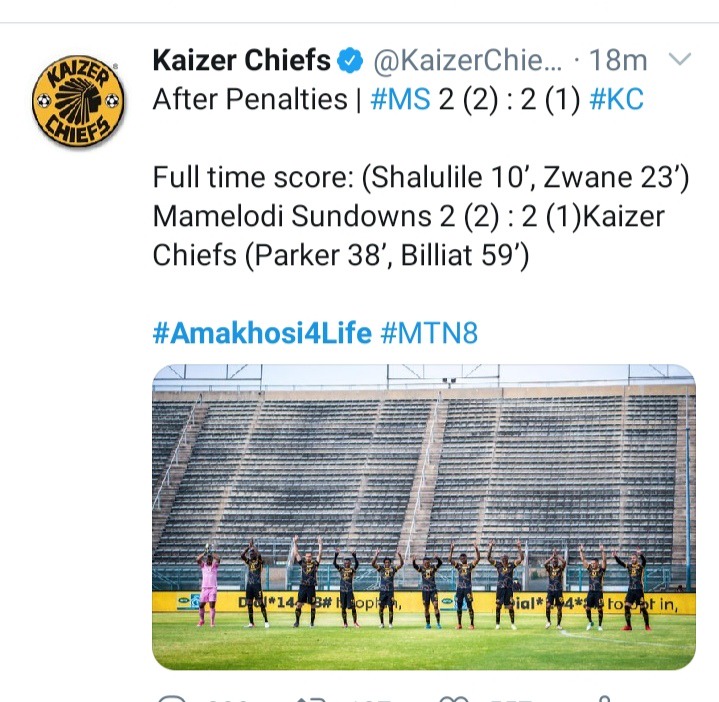 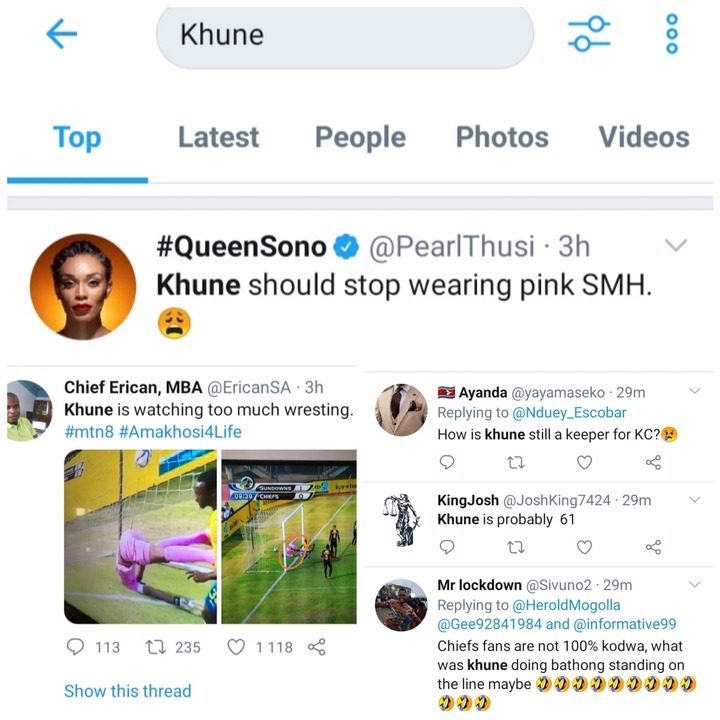 Kaizer Chief's fans revealed their anger on Twitter. They revealed how they are feeling by the loss they went through in a short period of time. It was very sad to see fans blaming soccer players for losing the match. Players were being called names on Twitter.Fans say Khune is no longer playing football but Wrestling. His pictures that were taken during the match have been trending since yesterday. Fans are blaming him for the loss. What do you say about this?