Orlando Pirates have beaten Kaizer Chiefs to the signing of two promising talents. 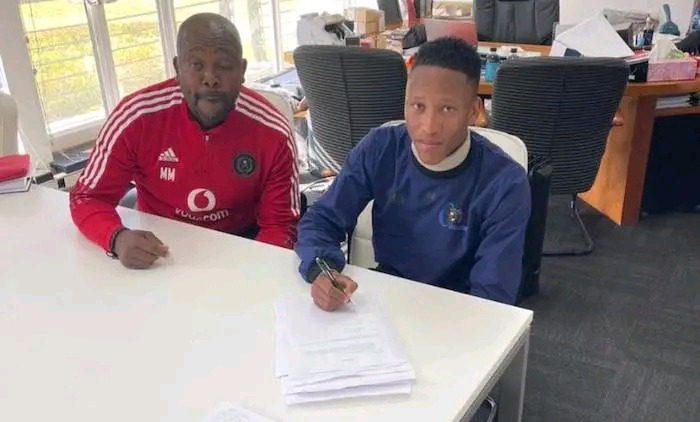 The Buccaneers have secured the signature of two players Gomolemo Khuto and Lucky Bule both from Orbit College in the ABC Motsepe League.

Pirates secured the signature of the players on Monday 27 June.

Speaking to SABC Sport Pogiso Makhoye who is the head coach of the Rustenburg based side Orbit college, revealed that the duo could have easily signed for Chiefs after they were invited to Naturena the past week.

"Yes, it is true, the boys trained with the Chiefs reserve team for three days last week and they were impressed with them," said Makhoye.

He added that Chiefs were slow to act and Pirates came back to finalize the deal and secured the players.

Makhoye also revealed that Pirates spotted the players first at Pirates Cup that was held in Johannesburg recently. 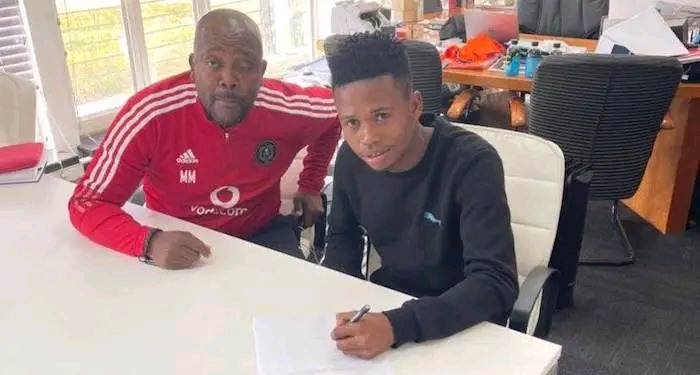 He added that Pirates told Orbit college that they were waiting for them to complete the playoffs before come knocking for the players.

Makhoye added that they are happy to have concluded a deal with Pirates and has revealed that they were also compensated well by the Buccaneers.