OPINION: 3 Tactics Arsenal should Avoid if they want to maintain their good form

By MajorMedia (self media writer) | 19 days ago 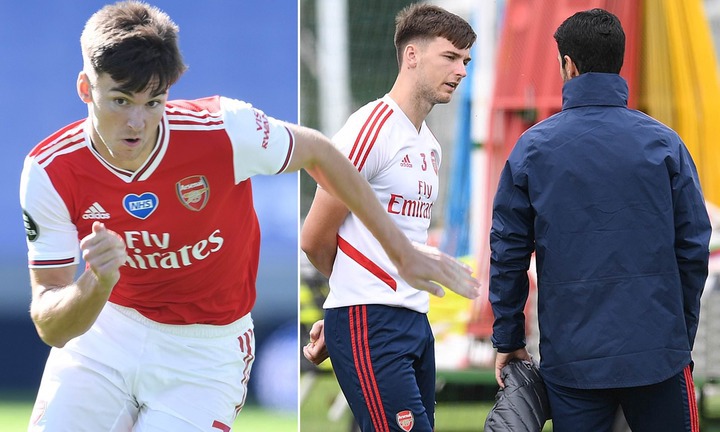 1 - Returning Kieran Tierney to the starting lineup: Until Nuno Tavares was injured, few people imagined he could perform so well for Arsenal football club. However, the Portuguese international has established himself as a capable left full-back, and the club should not again sit him in favor of Kieran Tierney. 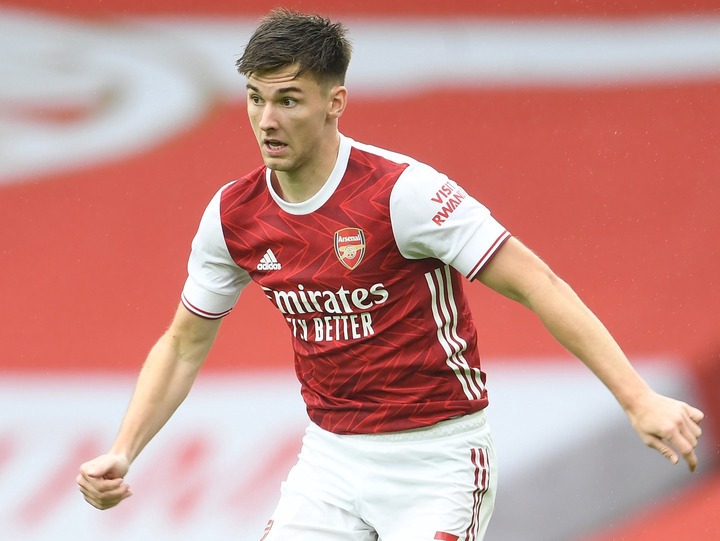 Not only has the young Portuguese effectively replaced Kieran Tierney, but he has also outperformed the Scottish international. He's developed more attacking skills, which has helped the Gunners play better in recent matches.

Kieran Tierney was not very impressive prior to his injury, therefore he should not be expected to return to the team's starting lineup upon his full recovery. This could slow down the team's performance and make it tough for them to stay on top of their game.

2 - The 4:2:3:1 Formation: When the season began, Arsenal used this formation all of the time, but it did not work for them. Because the offensive duo of Aubameyang and Alexandre Lacazette is no longer extremely effective, they may be inclined to revert to the formation. 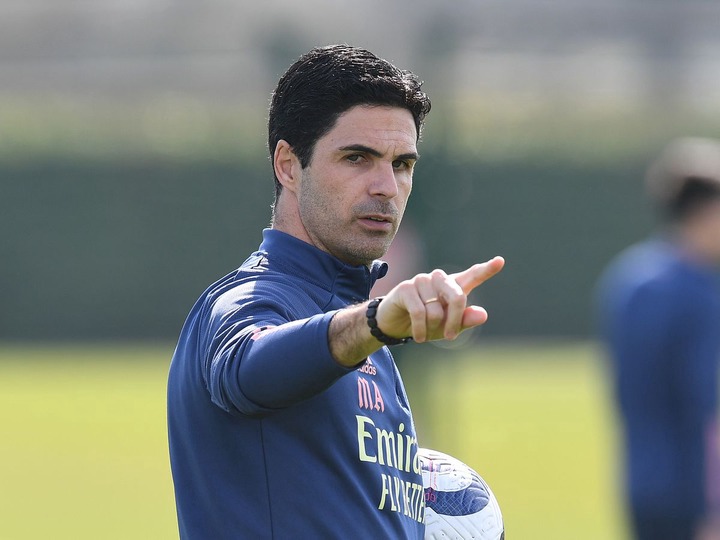 However, if they want to keep winning matches, they should stick to the 4:4:2 formation, which is working well for them. They should not return to the 4:2:3:1 formation in their upcoming matches.

3 - Giving Odegaard more playing time at the expense of Alexandre Lacazette: Since returning to the Gunners as a regular starter this season, the French attacker appears to be contributing more strength to the team's attack. 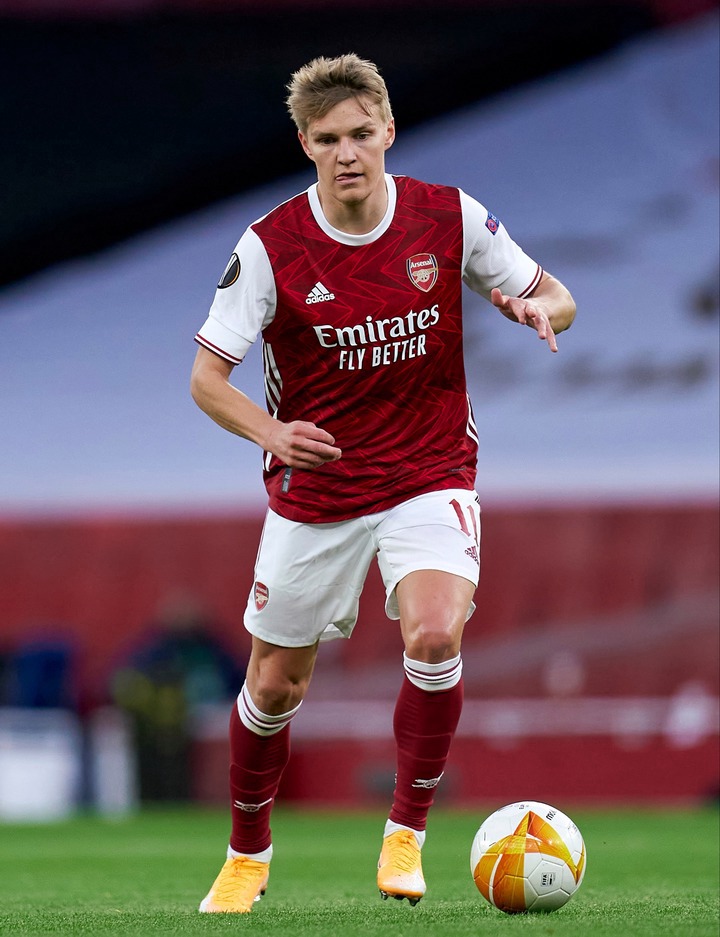 Do you think Arsenal should revert to a 4:2:3:1 configuration and deploy Martin Odegaard, in your opinion? Or should they stick to Alexandre Lacazette's 4:4:2 formation? Thank you for sharing your ideas with us.

2 Tough Matches Chelsea May Lose In December and Reasons {Opinion}