When Samir Nurkovic arrived on South African shores from KFC Komarno from Slovakia, he signed a three-year contract with Kaizer Chiefs, on a relatively meagre salary compared to the club’s top earners. That deal would take the

Serbian to June 2022, having joined in 2019. After his superb first season at Naturena – scoring 14 goals, including one hat-trick and two braces – a new deal was eventually forthcoming in December 2020. 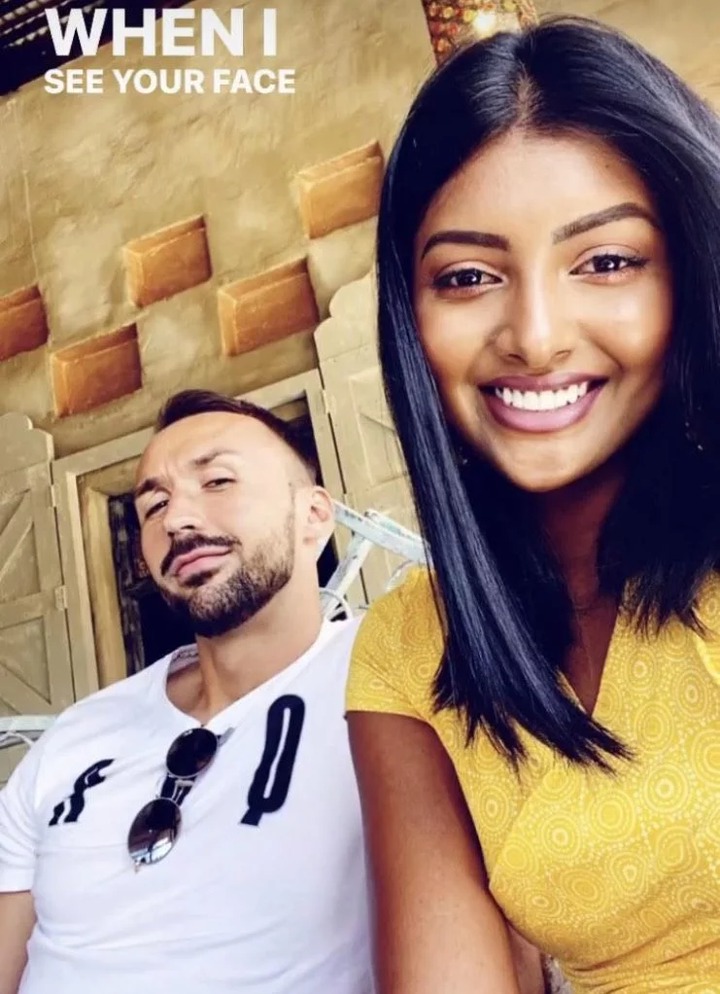 That saw “Kokota Piano” receive a major pay rise and put to an end some off-field problems. Gavin Hunt famously let the cat out of the bag by saying, “Nurkovic has been fit for two weeks, but there are other problems. The problems can be sorted out. He could play, but let’s leave that for another day.”

That new deal warded off interest from Egyptian giants Al Ahly as well as offers from Abha FC and Kuwait Sporting Club in the Middle East. The issue is that the new contract did not see an extension of the deal, so his contract is still set to expire in 2022. 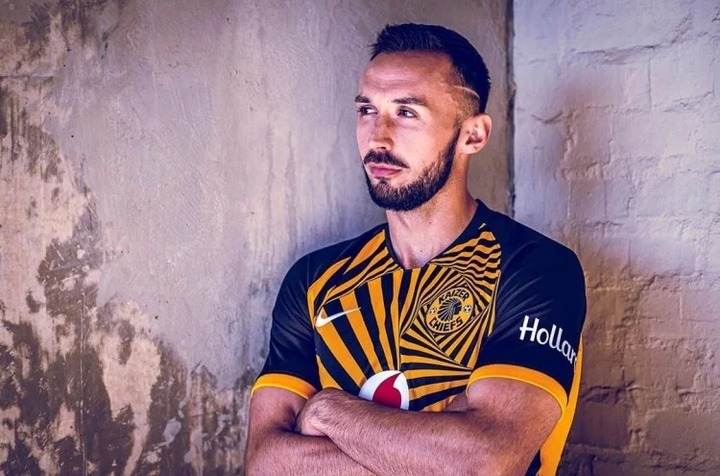 As revealed to the Siya crew in October, Chiefs do hold some power and insurance with a one-year option in Nurkovic’s deal though.

His agent, Dajan Simac, told Soccer Laduma, “Samir is focusing on his recovery at the moment. But yes, I can confirm that his contract is up at the end of the season. Chiefs do have an option to extend it for another year, but it’s too early to have those discussions.” 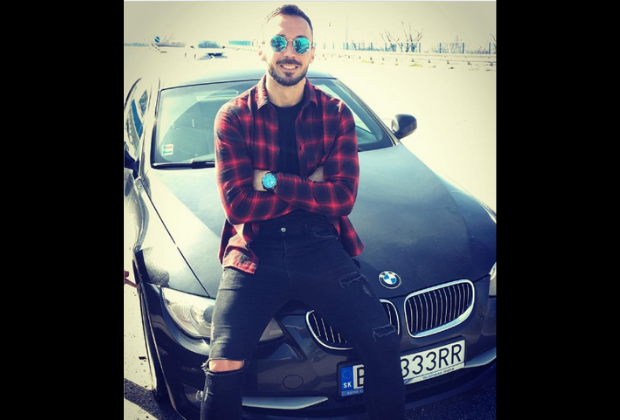 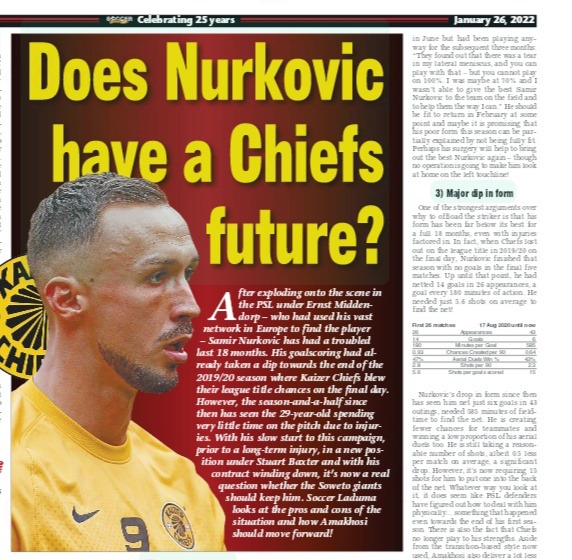