By Lisalihle (self media writer) | 7 months ago

Kaizer chiefs Football Club have confirmed that they have indeed managed to re-sign their former head coach, Stuart Baxter. 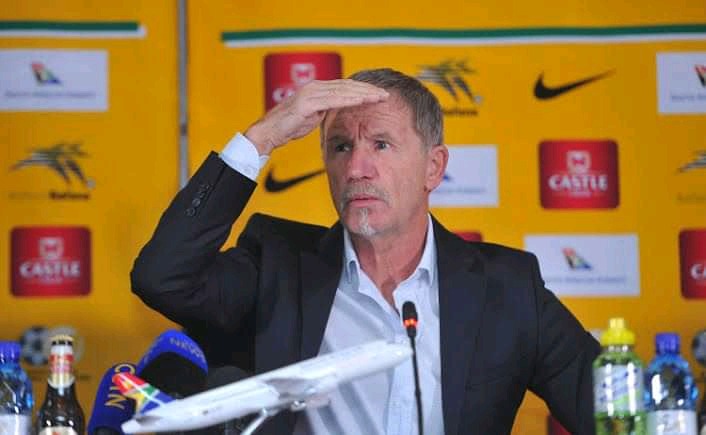 Speaking to the media, the former Bafana Bafana head coach mentioned their ambition as they heard on to the semi-finals of the CAF Champions League.

They will take on the Moroccan giants Wydad Casablanca for the third time this season. They managed to secure a victory, however, they lost by four goals to nil when they visited the side.

It has been a wonderful day for the Khosi nation, as earlier the club announced that Njabulo Blom has received a national call up.

Few hours ago, they announced Stuart Baxter as their new head coach. Which is something many supporters have been dying to hear.

Here are the pictures: 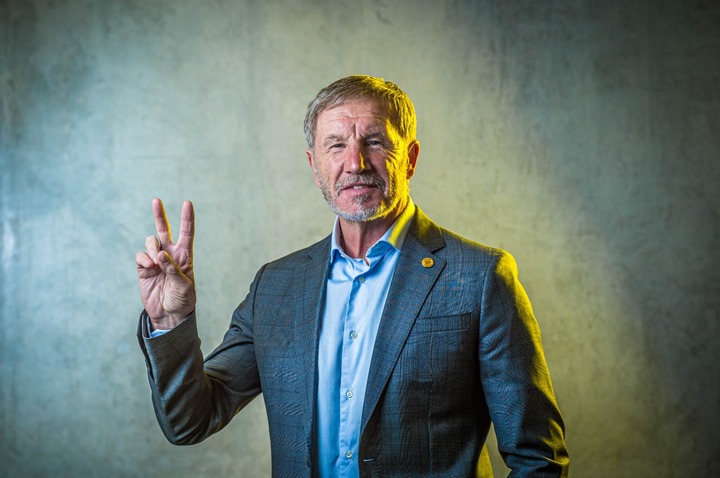 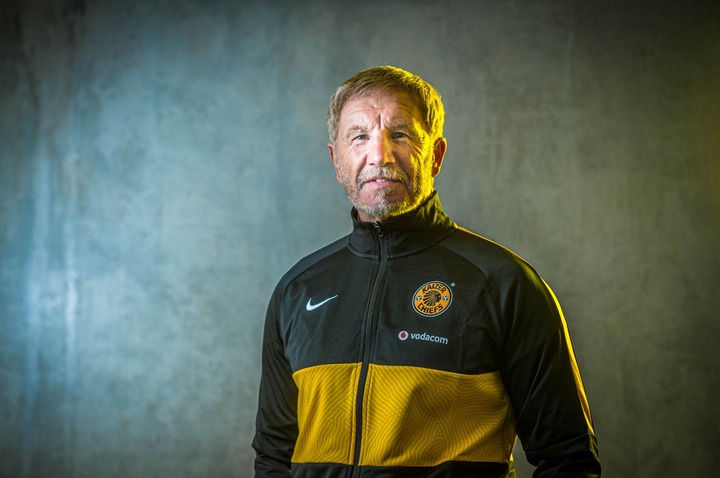 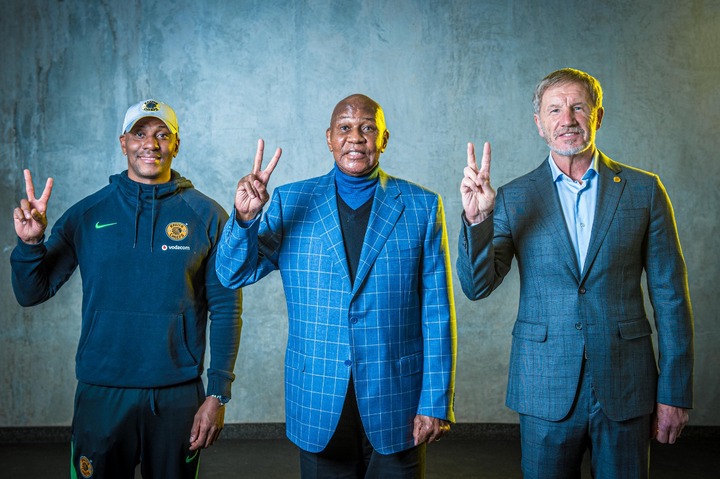 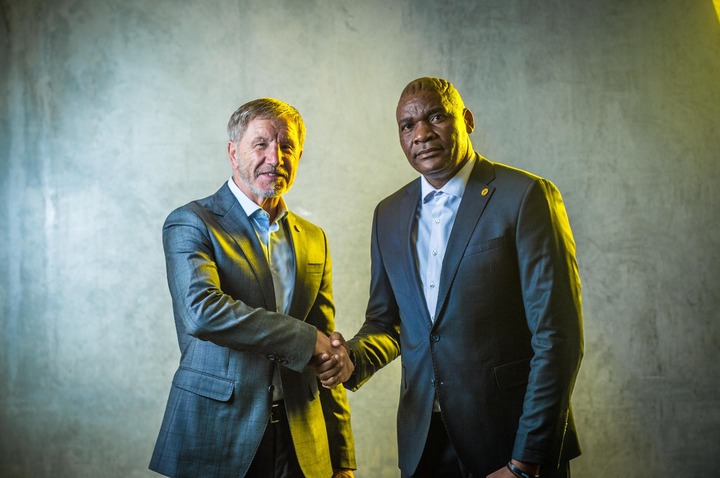