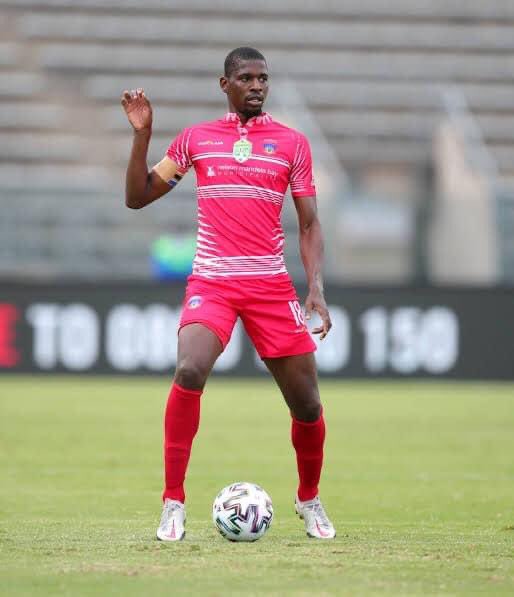 The young defender is determined and looking forward towards Saturday's match against Amakhosi.

Sandile Mthethwa, a defender for Chippa United, has warned Kaizer Chiefs that they would battle for all three points on Saturday.

When the two clubs meet in a PSL match at the 1996 Africa Cup of Nations final venue, FNB Stadium, the Chilli Boys will believe that a faltering Amakhosi side is there for the taking.

Mthethwa, who is on his third loan spell at Chippa from Chiefs' arch-rivals, Orlando Pirates, sees this match as an opportunity for Chippa to get back on track.

"This is not going to be a simple game." Both clubs have struggled in recent games and both require a victory," Mthethwa told Sowetan.

"This is our opportunity to go back on track, but it won't be easy." For the three points, we must fight.”

Mthethwa has only made one start this season, which came against his parent club, the Pirates, in a league encounter last month, when the Buccaneers won 3-1.

Because he missed the Chilli Boys' pre-season training under Gavin Hunt, the towering centre defender understands why he hasn't been starting matches.

He explained, "I think it's because I missed the club's pre-season, therefore I need to gel with the team because they have a lot of new players."

"It would be great if we all started preseason together, but coach Gavin Hunt is now using guys who were there during preseason rather than someone who is still settling in." But now that I know how things are done here, I'll be playing in the next several games." 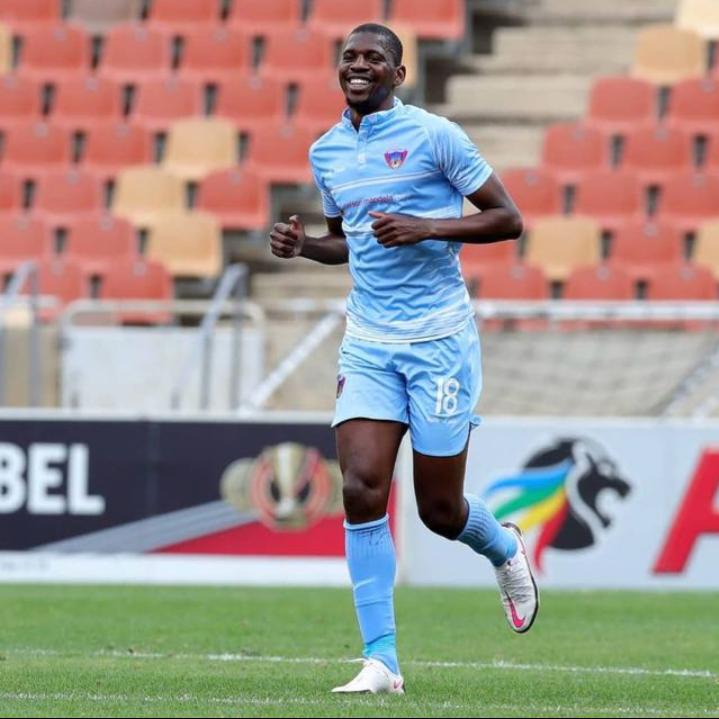 If he continues to work hard in training, the 24-year-old athlete believes former Chiefs coach Hunt would eventually reward him with a starting spot.

"It's not annoying because the players on the field are of high caliber. It's not about me having fun. He stated, "It's all about the team."

"It's fine if they're doing their job. At the end of the day, as much as I want to earn game time, we need success as a club, and it's all about collaboration.

"Gavin is a coach who tells it like it is. You will play if he tells to do anything and you do it. He won't be able to schedule everyone at the same time. We must realize that just 11 players are permitted to participate."

Men, Here are 6 signs of a good woman.