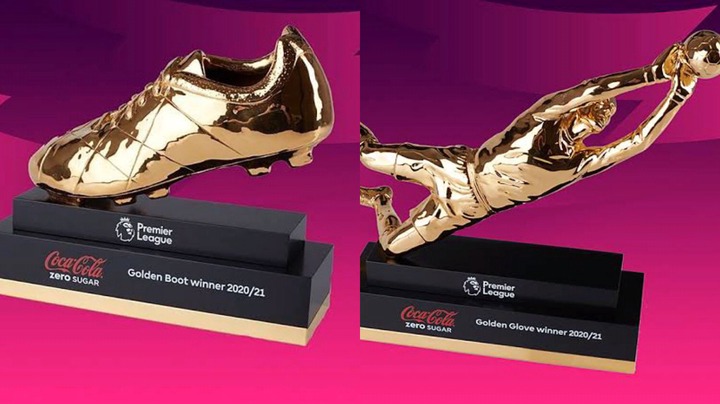 Son finished the season tied for first place in scoring with Mohamed Salah after scoring two goals in today's win for Tottenham over Norwich. These goals gave Son his 22nd and 23rd of the season, putting him in a tie for first place with Salah.

Son made history by being the first person of Asian descent to win the Premier League Golden Boot award. 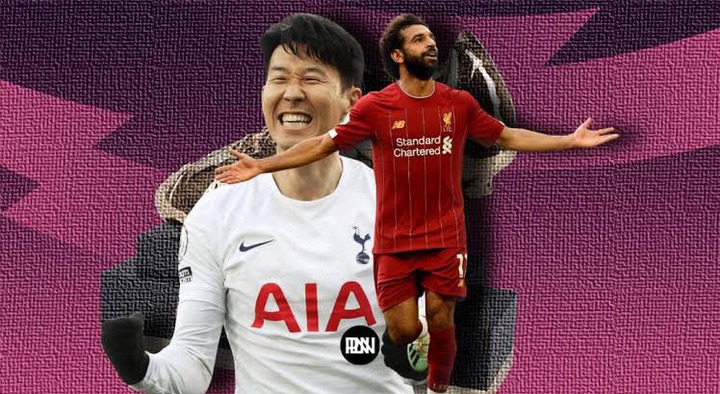 Additionally, Salah scored a goal in today's triumph that Liverpool had over Norwich. It was his 23rd goal of the season when he scored that one.

Before the start of today's Premier League games, both Alisson and Ederson had 20 clean sheets between the two of them. However, both of them conceded today, which indicates that none of them managed to maintain a Clean Sheet today. As a direct consequence of this, both of them will share the Golden Gloves award for this season. 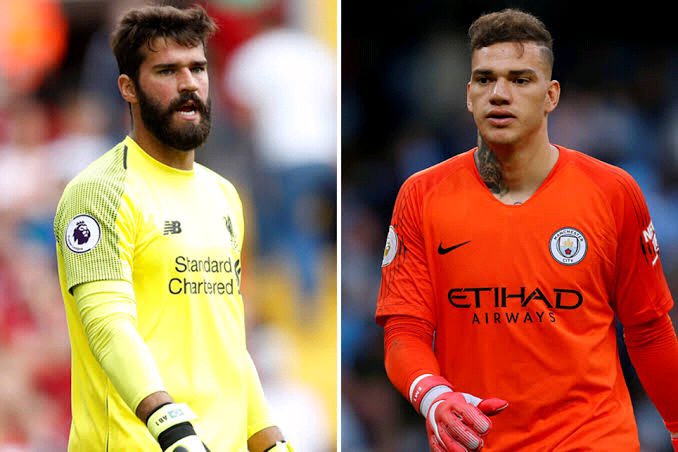 Both Ederson and Alisson have been in the running for the Golden Glove Award for the past five years. However, at the end of this season, both of them will be able to say that they won the Golden Glove.