Many Manchester United fans have undervalued certain players this season, and they are always blamed when the team fails to win games, despite the fact that those players have performed admirably on numerous occasions. Today, I will show you 3 Manchester United players who are highly underrated. 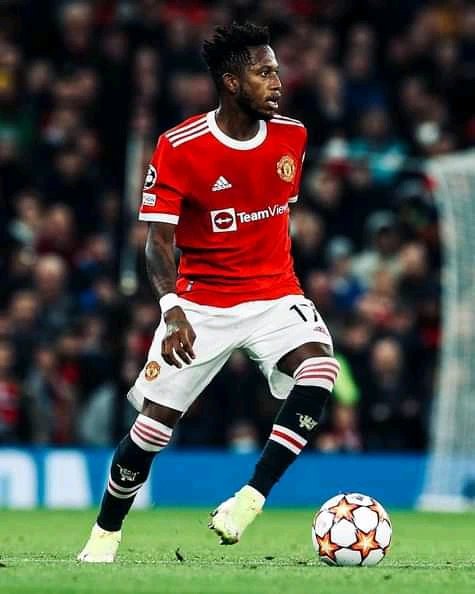 The Brazil midfielder is frequently blamed when the team underperforms, but he has been a good player and has performed exceptionally well this season. When viewed as an individual player, this is clear.

He has been proving himself in a number of matches, and he did so again yesterday against Arsenal football club. He was the one who set up Bruno Fernandes for the first goal, and he also won the penalty kick that proved to be the game-winner. 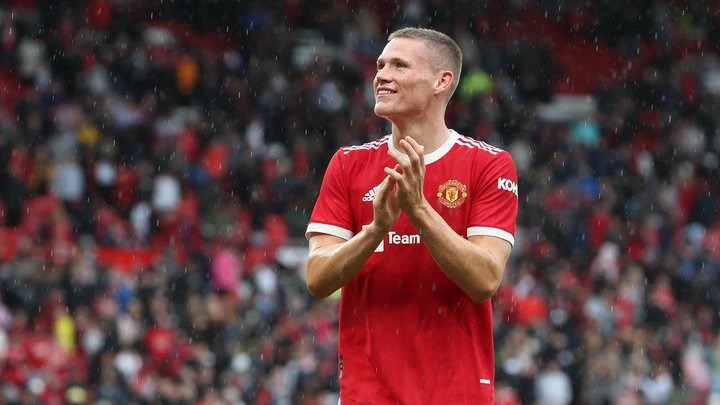 Many Manchester United supporters believe that he is no longer a valuable member of the team following an injury that kept him out for several weeks earlier this season. However, the Scottish midfielder has been instrumental in the team's success this season.

He's always putting in a lot of power in the team's midfield, and it's always helping the team in a big way. His aggressiveness is always a huge asset to the team. 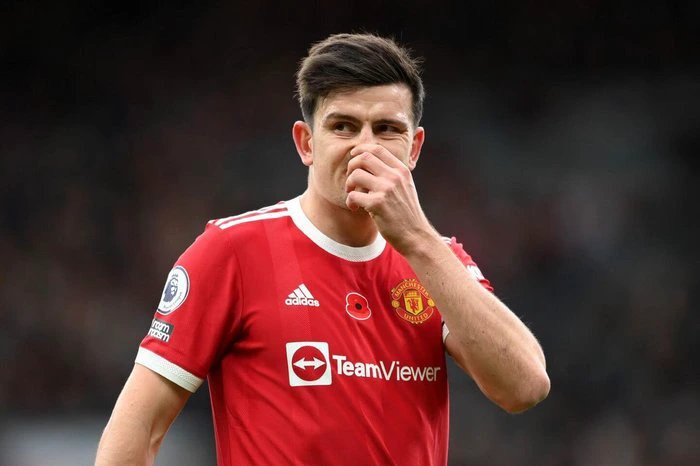 Many Manchester United fans have criticized the English defender this season, but he has been a superb defender in many matches this season and deserves some credit for that.

He inspired a comeback against Villarreal a few weeks ago, and he has always stepped up to supplement the attack on numerous occasions. He was also outstanding yesterday, as he expertly coordinated the team's defensive line.

Do you think Fred and Harry Maguire have been underappreciated by fans this season? Or do you believe they are deserving of a low rating? Please share your thoughts in the comments section. 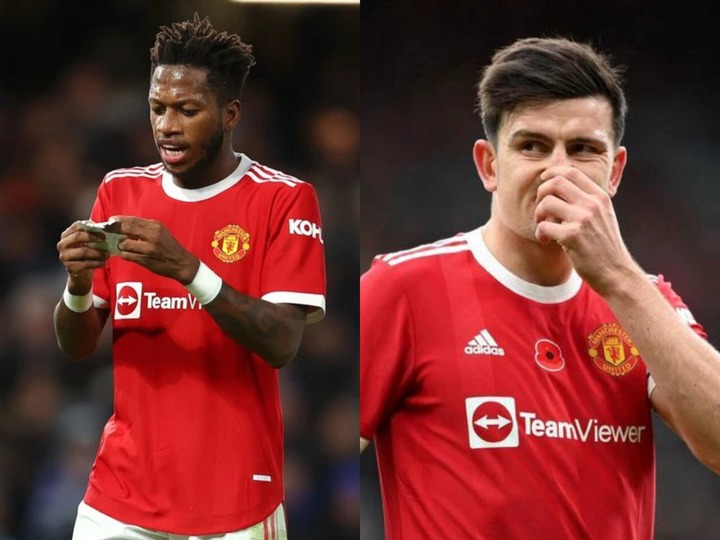