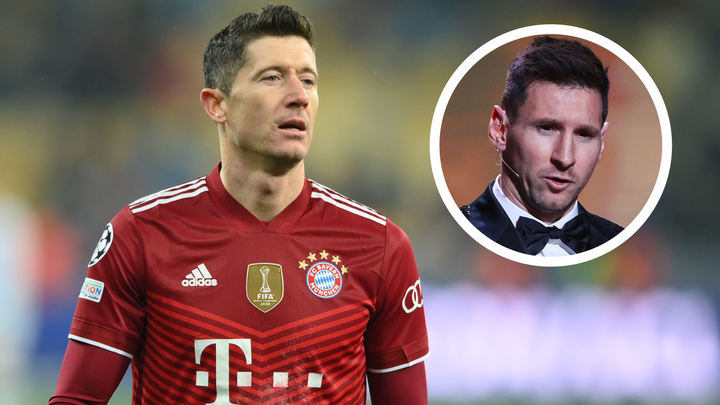 After being denied the title in 2020 and finishing second in the poll this year, the Paris Saint-Germain star lauded the Poland international.

As he hailed Bayern Munich striker Robert Lewandowski in his acceptance speech for the 2021 Ballon d'Or on Monday, Lionel Messi stated he feels the 2020 Ballon d'Or should be awarded retrospectively.

At a ceremony in Paris, Messi was named the 2021 Ballon d'Or winner, earning the award for the seventh time in his career.

However, the Paris Saint-Germain star concedes he had difficult competition in the form of Lewandowski this year, praising the Poland international in particular. 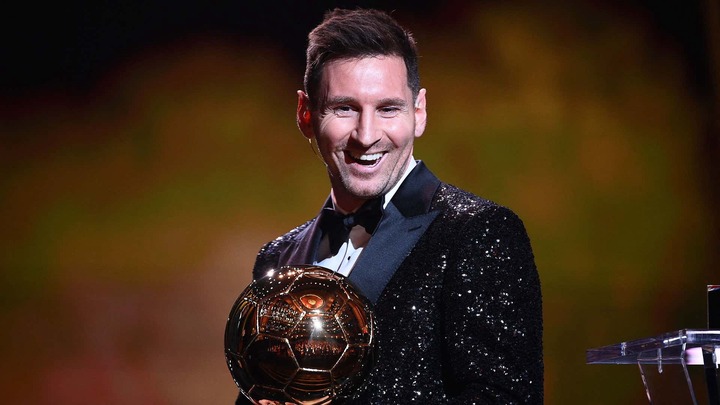 "I would like to mention Robert Lewandowski, it’s been a real honour to compete with you," Messi said after collecting the trophy.

“Everyone knows and we agree that you were the winner last year.

“I think France Football should award you your 2020 Ballon d’Or - you deserve it and you should have it at home."

He added: "I think Robert Lewandowski had a great year. Year after year, he improves and shows the excellent striker he is, as well as his ability to score goals.

"This year he was awarded as the top scorer. Of course he can certainly aspire to that level next year, thanks to his way of being on the pitch. And in addition, he plays for a big club."

Why hasn't Lewandowski been awarded the Ballon d'Or yet?

Because of his goal-scoring exploits for Bundesliga champions Bayern, Lewandowski was widely seen as the favorite to win the Ballon d'Or in 2020.

However, due to the Covid-19 outbreak, the prize was canceled that year.

The 33-year-old was also a strong contender for the trophy in 2021, but he was defeated by Messi.