Manchester United came back from a goal down in the 81st minute thanks to a Cristiano Ronaldo strike against Atalanta in the UEFA Champions League matchday 3 on Wednesday. The Red Devils fell behind 2-0 after just twenty-nine (29) minutes, but an incredible comeback helped the team come away with all three (3) points. 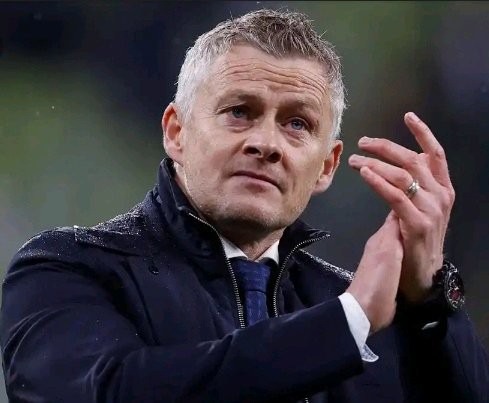 First-half Manchester United play was abject, with the home crowd booing the players. In the second half, Marcus Rashford missed numerous clear-cut opportunities before Harry Maguire equalized with a header, but the game remained in Manchester United's favor thanks to a late goal from Cristiano Ronaldo. There's no denying that the players fought valiantly, but Ole Gunnar Solskjaer's substitutions helped lead to the win. 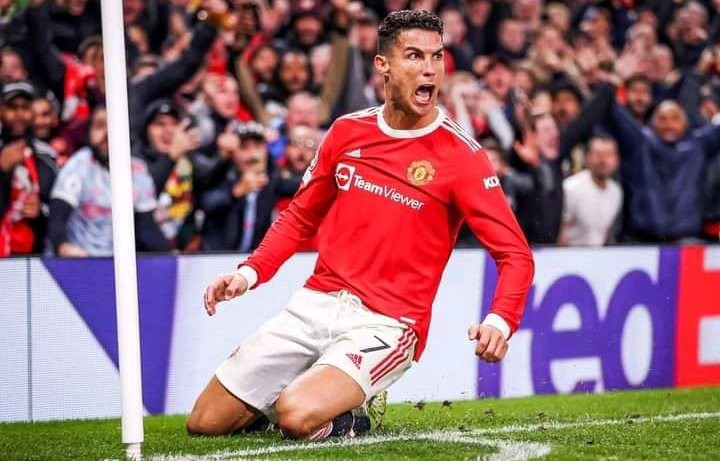 To make matters worse, Manchester United started Scott McTominay and Fred in midfield instead of Paul Pogba. The coach is deserving of praise because his team benefited from his second-half reply. In addition to bringing in Paul Pogba to replace Scott McTominay, he also added Jadon Sancho and Edinson Cavani to strengthen the attacking line. These moves paid off for both the player and the club. 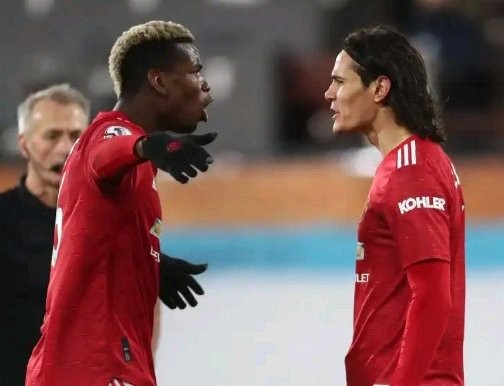 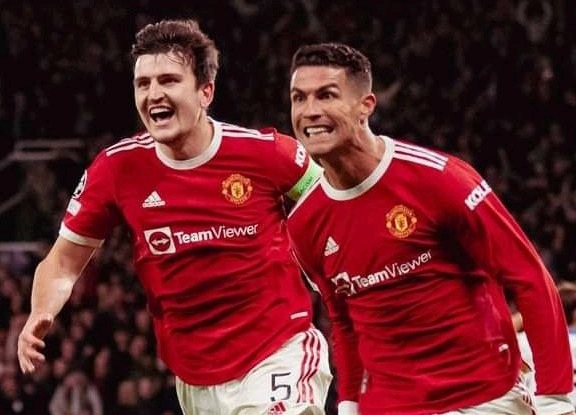 Cristiano Ronaldo scored his one hundred and thirty-seventh (137th) league goal in his three hundredth (300th) game for the Red Devils. The fact that he has already scored against 38% of the UEFA Champions League teams indicates that he has scored the most goals ever in the league. What a scumbag, by the way!

The Auditor General Has Just Made A Huge Request To The Government.

Mamelodi Sundowns hang on to beat Royal AM – 8 December

Six (6) Clear Signs That People Are Jealous Of You