Kaizer Chiefs has announced that they will not be unable to honour their game against Cape Town City on Saturday. 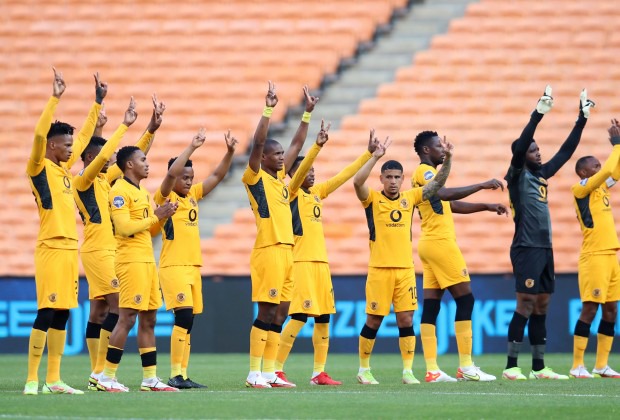 Amakhosi were set to host the Citizens at FNB Stadium for the DStv premiership clash that was scheduled to kickoff at 18:00 Saturday 4 December.

The club confirmed on Friday that they were hit with covid-19 cases after 31 employees tested positive to the virus.

The club then wrote to the premiere Soccer League (PSL) requesting that the log should postpone the club's next four games.

The team is still waiting for the response of the league so far regarding their request.

On Friday Cape Town City confirmed that they are traveling to Johannesburg to honour their game against Chiefs. 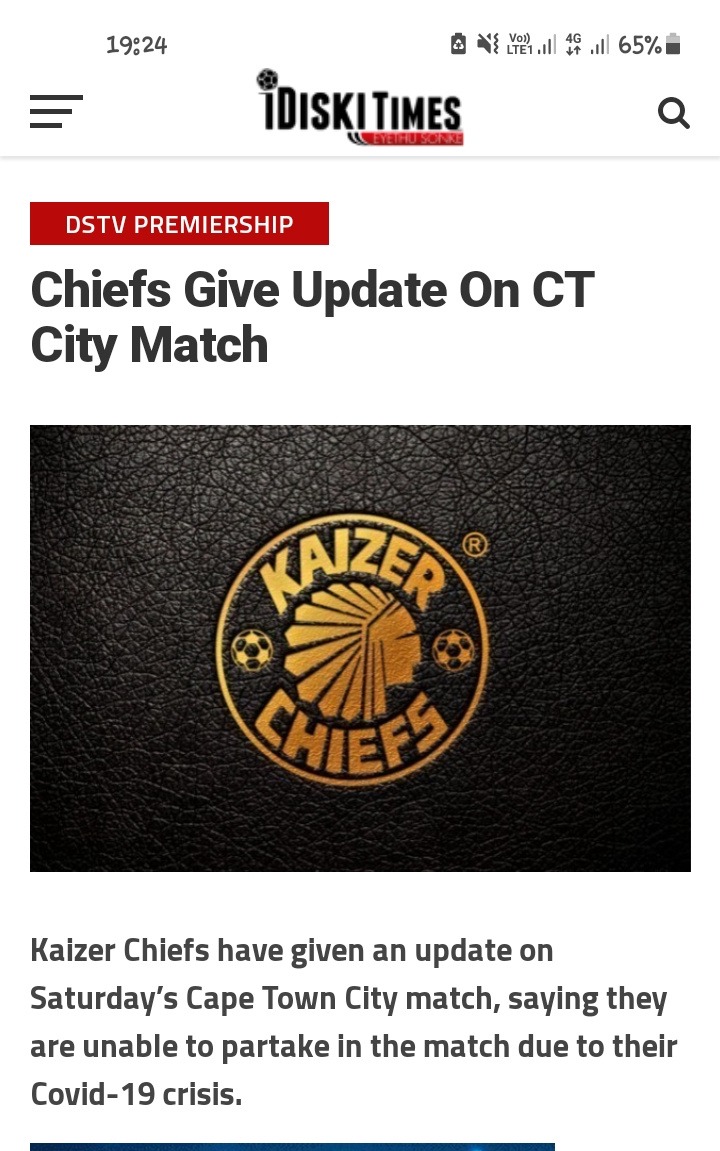 Amakhosi have swiftly moved to state that they will not be able honour the clash and that could mean that the Citizens could get a walkover win.

The club said in a statement that they have been obliged that all players and all members of the technical team should quarantine as per the protocols of the Covid-19.

"Unfortunately, this is the only option available in the current situation," reads a part of the club's statement.

The league however remain silent on the matter. 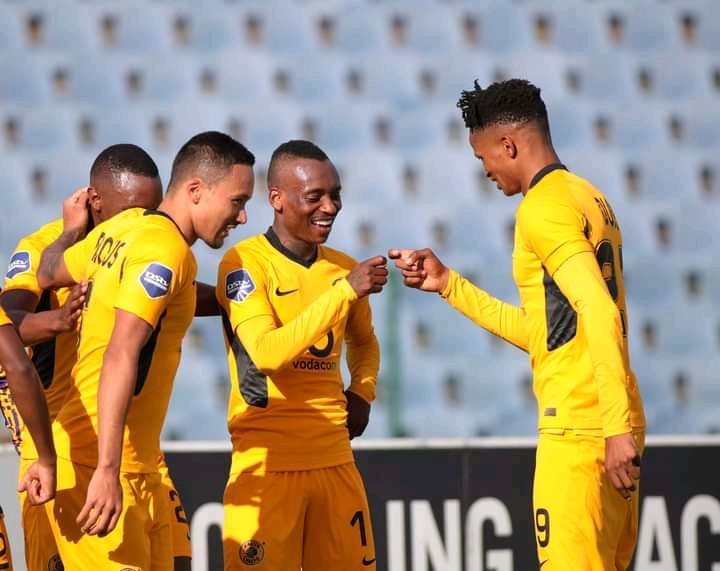 Amakhosi are currently occupying the second position in the log table with 22 points after 13 games played so far this season.

The Cape Town based side is sitting on tenth spot with 14 points after 11 games played. 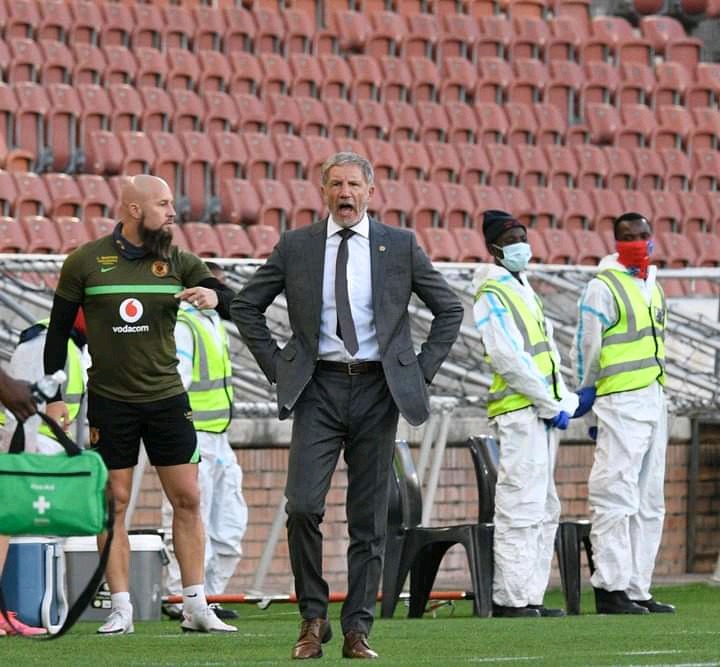 A walkover win for the Citizens will take the club to 17 points and possible in the top eight above Amazulu.