By Sandile_Mlangeni (self media writer) | 21 days ago

The South African football fans were saddened when they heard of the news that their star player was not going to be featured in the upcoming Bafana Bafana game as rhey are scheduled to face off Against Ethiopia on back to back FIFA world cup qualifiers. The 27 year old South African star player picked up an injury when he was on international duty when Bafana Bafana were playing in the previous FIFA World cup qualification round, and thus injury has prevented him from making his debut for his new club, Al Ahly SC. 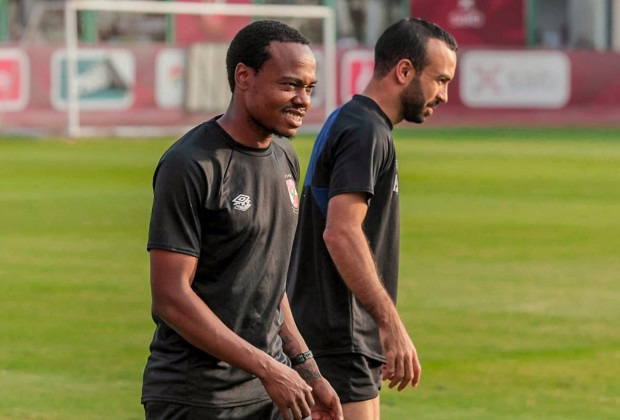 The Egyptian football fans alongside Al Ahly's faithful supporters are yet to see what their R32 million player has to offer for the Egyptian giants. And the good news that have been updated by the CAF Champions League winners is that their South African international striker has been featured on tje recent training session with the entire team, and by the looks of it it appears as if like Tau is back on his full fitness. 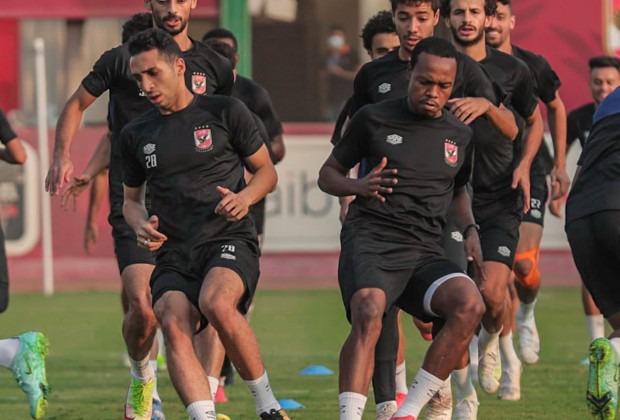 Al Ahly issued a crucial update about Percy Tau as they updated everyone about his condition, and as things stand it can be said that the 27 year old might be featured for Al Ahly's next game, as they are scheduled to face off against Union Sportive de la Gendarmerie Nationale (USGN) from Niger. On his debut game for Al Ahly Percy will need to make sure that he performs at his level best because all eyes will be in him, and the highly passionate and critical supporters of Egypt will be taking a close eye on him. 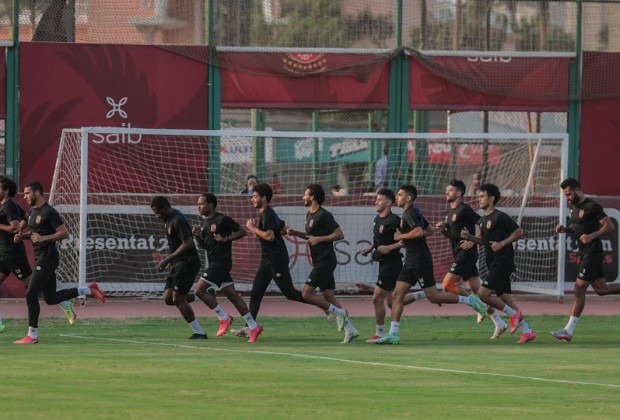 Percy Tau was not selected for his national team just so that he can come close continue with his rehabilitation in Cairo, and should Hugo Broos opted for bringing him in the Bafana Bafana camp, it's likely that the Al Ahly management were not going to allow this decision as a result of Tau's injury, plus it could have ruined a relationship that Broos could have had with the Al Ahly technical team.