By Lajunior (self media writer) | 3 months ago

There are several theories as to why India has yet to feature in the FIFA World Cup. Some people believe they utilize charms during football games, while others claim they have been barred from ever playing the sport. However, none of these is true; India has a football squad that competes in international tournaments. 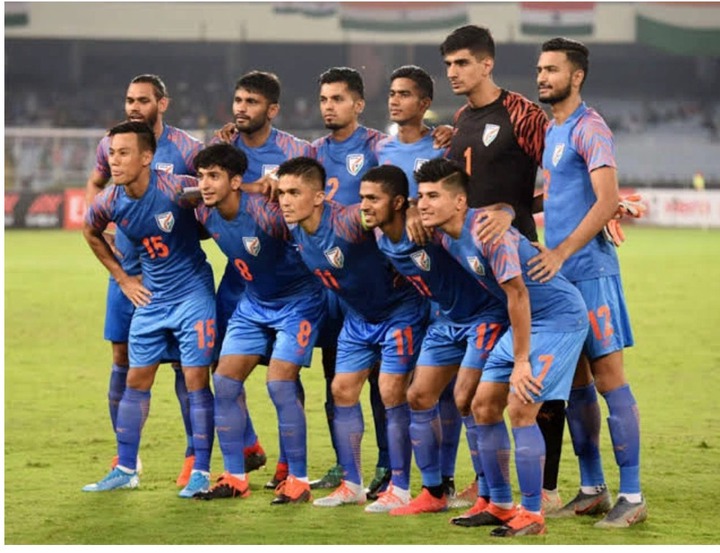 In this post, I'll explain why, despite qualifying for the 1950 World Cup, India has yet to play a match in the FIFA World Cup.

Before qualifying for the 1950 World Cup, India's football squad competed against a number of countries, including France, China, Australia, and others. They qualified not because of any on-field success, but because all of their opponents in the preliminary round withdrew from the pre-tournament qualifiers.

India shocked football fans by withdrawing from the World Cup before it had started. As a result, they did not appear in any of the 1950 FIFA World Cup games.

Though it was widely assumed that the Indian football team withdrew from the 1950 World Cup because FIFA had forbidden players from playing barefoot football, the India Football Federation provided specific reasons for their withdrawal. These include a preference for the Olympics over the World Cup, a lack of preparation time, and travel expenses. 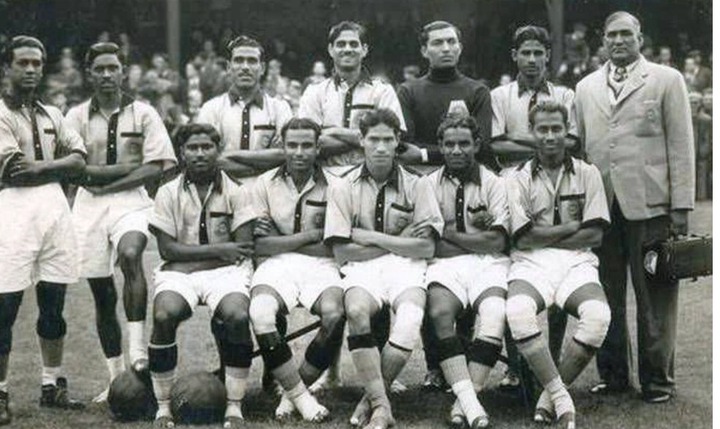 The team has not come close to qualifying for another World Cup since withdrawing from the 1950 FIFA without playing a game. 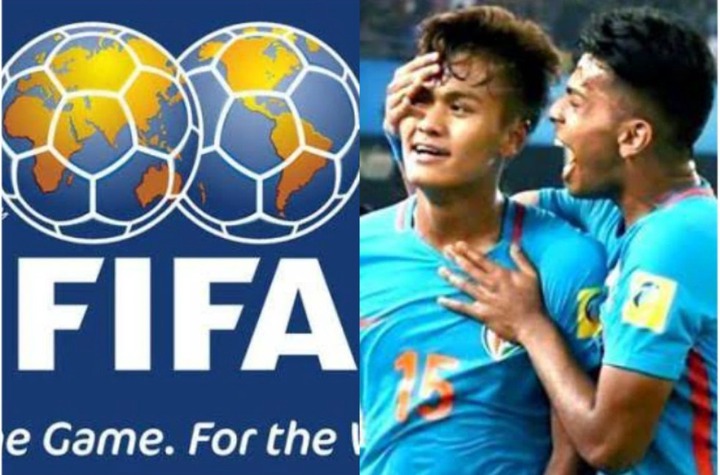 Watch: See what Steve Khompela and Andile Jali did that left Mzansi in awe

Image: Chiefs and Pirates target spotted training with his club despite handing in transfer request

How Celebrity Polygamous Couples dressed at the Durban July