A striker for Bundesliga club Borussia Dortmund as well as the Norwegian national team, Erling Braut Haaland is a 21-year-old Norwegian professional soccer player who is now based in Germany.

German professional soccer is played in the Bundesliga, which is a top-tier competition. A number of the world's greatest players are represented in the Bundesliga, including Robert Lewandowski, Andre Silva, Joshua Kimmich, Kingsley Coman, Alphonse Davies, Serge Gnabry, and numerous others. 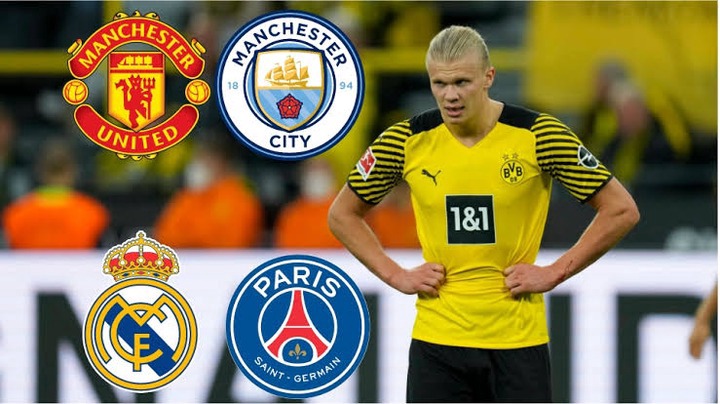 Even though it is regarded as one of the top five leagues in the world, many players have begun their careers in Germany before moving on to more lucrative markets such as England or Spain. As a result, we conducted an in-depth investigation and identified the three most likely summer destinations in Haaland. 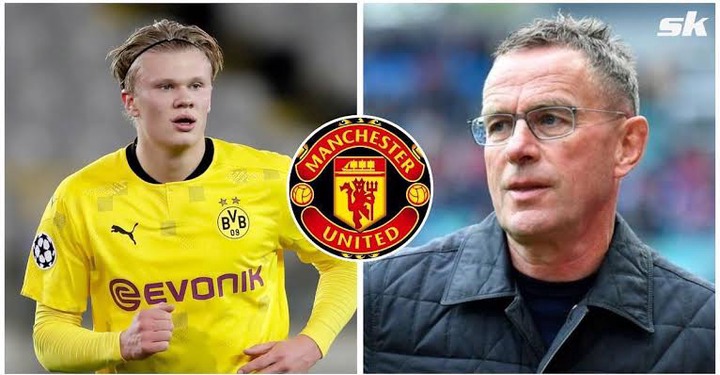 Despite the arrival of Cristiano Ronaldo, United has identified Haaland as a "priority transfer target" for the summer transfer window, according to ESPN.

Because of his respect for the Portuguese great, Ronaldo is said to be able to assist in luring the 21-year-old to Old Trafford, according to reports. Haaland has great working relationships with Manchester United boss Ole Gunnar Solskjaer as well as former player Jadon Sancho. If Manchester City decides to go with Harry Kane, who is less expensive, the door will open for Manchester United to come in and steal the player. In addition, the sale of Newcastle has raised the potential of United selling many pieces to them in order to free up funds to bid for Haaland if the sale of Newcastle goes through. 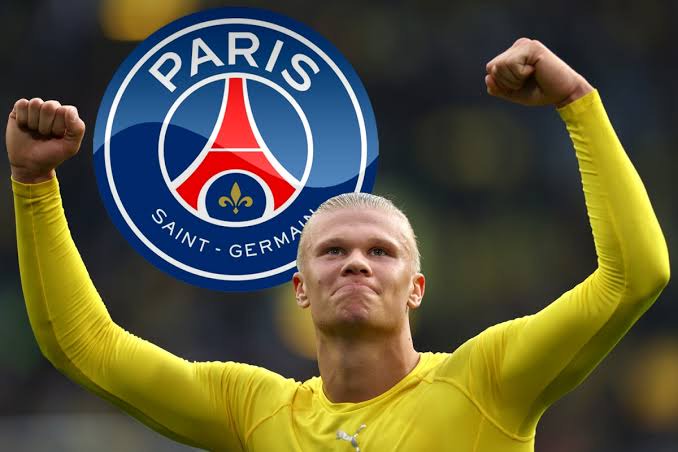 If Mbappe is signed by the aforementioned Real Madrid, then Haaland's move to Paris becomes a realistic possibility. PSG will attempt to fill the vacuum left by Mbappe's departure to Real Madrid, and they have proven to be exceptional in the transfer market in the past, as evidenced by their signing of legendary Lionel Messi this past summer. 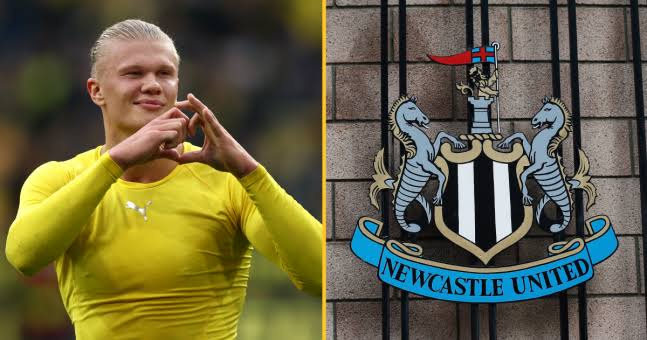 According to Betfair, Newcastle is presently favored to sign Erling Haaland, who is currently listed at +5000 odds. According to a German insider, Christian Falk, the rumor of Haaland moving to Newcastle was busted just a few days ago. Newcastle United's Mike Ashley was purchased by the Saudi Arabian Public Investment Fund and Amanda Staveley's PCP Capital Partners last week, propelling the club to the top of soccer's wealth rankings. Newcastle United has a lot of financial flexibility because to the new owner's riches and resources. This suggests that they will be spending a lot of money in the upcoming transfer windows.