The Super Eagles of Nigeria's trip to the FIFA World Cup in Qatar in 2022 has progressed from being a 50:50 chance to becoming a lot more realistic one. The Super Eagles finished first in their group in the qualifying stage for the Africa zone of the FIFA World Cup in Qatar next year, but they will have stiff competition to qualify for the final playoffs, which will take place in March of the following year.

With the latest developments, the Super Eagles of Nigeria's chances of qualifying for the World Cup have become very small at the moment. If the playoff draws had taken place between the 18th of December, 2021 and the 26th of January, 2022, the Super Eagles would have had a better and more precise chance of making the playoffs.

According to the most recent rankings announced on November 19, 2021, the Super Eagles are the 5th best team in Africa at the moment. It should have been done using the December rankings for the play-off draws, but because the playoff draw date has been moved to the 26th of January in 2022, the January rankings will be used instead of the December rankings. 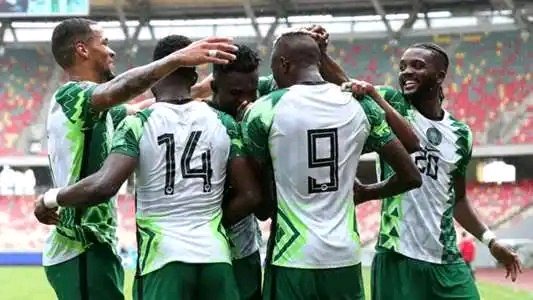 Nigeria may be forced to tumble out of fifth place as a result of this new development, as the squad does not have any friendly games or contests that could improve their points total. Senegal has 1561 points, Morocco has 1521 points, Tunisia has 1512 points, Algeria has 1508 points, and Nigeria has 1478 points, making them the top five teams who might have been seeded for the playoffs draw in December.

Any of the following national teams would have been a good match for any of the teams listed above: Egypt with 1449 points, Cameroon with 1437 points, Ghana with 1428 points, Mali with 1407), and the Democratic Republic of the Congo with 1375).

However, FIFA would have completed the January rankings by the 26th of January in 2022; however, there is no certainty that the top 5 teams will retain their current positions, with Nigeria being the team that is closest to the drop zone.

The chances of Nigeria being drawn against highly ranked teams like as Senegal, Algeria, Morocco, or Tunisia increase if they fall below the top five positions in the world rankings. 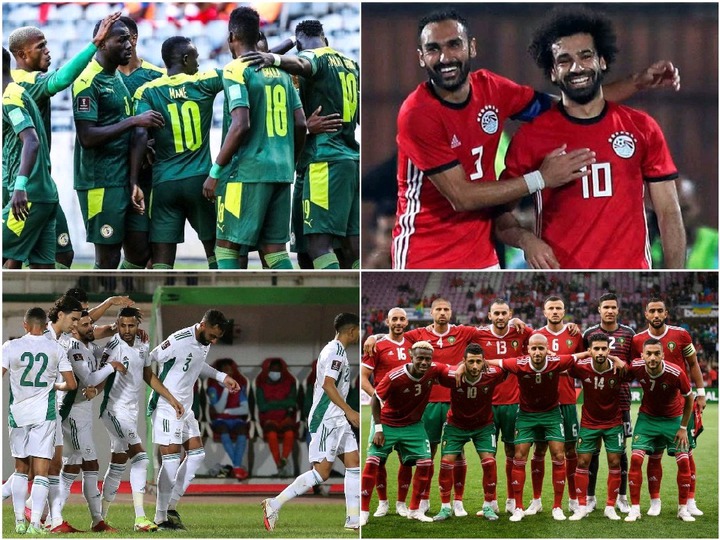 The Super Eagles' performance in the qualification series was not particularly outstanding, which raises the question of whether the squad will be able to qualify for the World Cup in Qatar in the near future.

Further aggravating matters, the Super Eagles' most highly regarded forward and main striker, Victor Osimhen, has been ruled out of the last qualifying playoff game and their 2021 AFCON due to an injury incurred while on service for his Serie A club side, Napoli, in the summer of 2018. 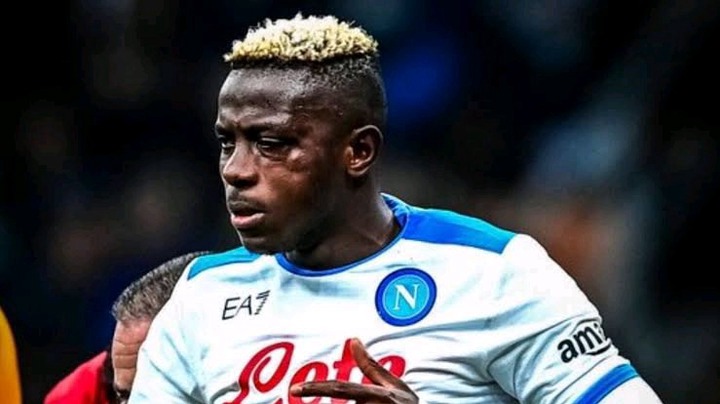 Another setback for the Super Eagles, unless one of the other strike alternatives available to them can stand up and be a suitable replacement for the injured Victor Moses. Three players from the Nigerian national team, Taiwo Awoniyi, Paul Onuachu and Kelechi Iheanacho, and Odion Ighalo, have not received any playing time. 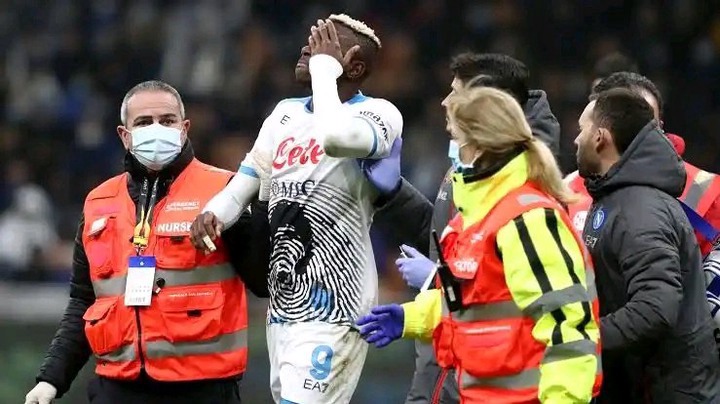 Sports Minister Makes A Call To Chiefs And Pirates

Kaizer Chiefs and Orlando Pirates to be banned from CAF Champions League and CAF Confederations Cup.