Chiefs Fans Are killing the Team-Midderndorp

Coach Stuart Baxter has come under fire from fans after they were thrashed, humiliated, and beaten hands down by Royal AM on Saturday, with many calling for his sacking after a string of poor results. However, one of his counterparts has stood up and defended Baxter and all the ex-coaches who coached before and after him.

Former Kaizer Chiefs coach Ernst Middendorp has spoken out about the situation at his former club, claiming that the fans are to blame for all of the poor performances and results. He believes that the fans believe they can do a better job than all of the previous coaches.

According to sources, Chiefs fans used to call him all kinds of insults, including a plumber, and Middendorp believes it's time for the fans to take charge of the team.

The German coach was concerned and inquired as to why the coach should bear responsibility when a player scores an own goal and commits a free kick in a hazardous position; he believes it is unjust.

"Chiefs fans, believe me, are ruining their own club; they called me a plumber and were always against my starting XI; perhaps they should coach their own team. How may a coach be blamed if a defender scores an own goal or creates a dangerous freekick? We must be open and honest about the fact that Chiefs players are the ones that cost the organization money "he stated

Naturena have had a serious problem since Baxter left in 2015; they haven't won a single trophy since then, and they were hoping that his return would bring some glory back, but it appears that they are still going through a rough patch; they are now six points behind the log leaders, and they are in 12th place after four games. 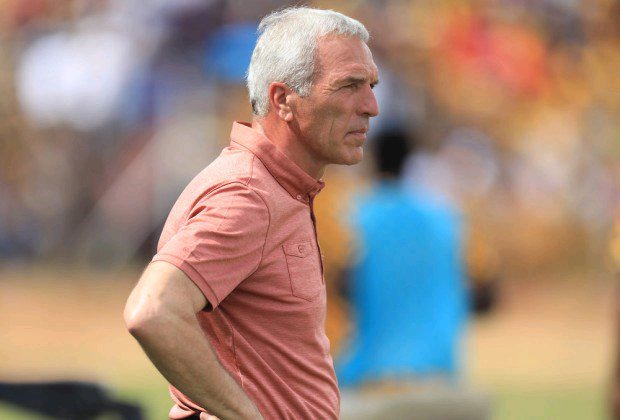 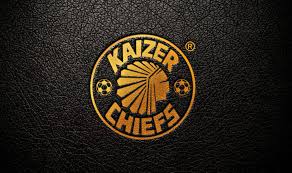