Kaizer Chiefs has a good history of producing talented youngsters from their development structure. The club has seen the likes of Jabu Pule, Patric Mbuthu, Thbiso Malatsi, Junior Khaye, Mabhuti Sithole and more coming from their development team at some stage. those players came under the belt of Farouk Khan before being taken by Ted Dumitru who worked with him at a senior level of the club as his assistant coach.Those youngsters of that time had guidance of senior players such as Doctor Khumalo, Thabo Mooki and more. 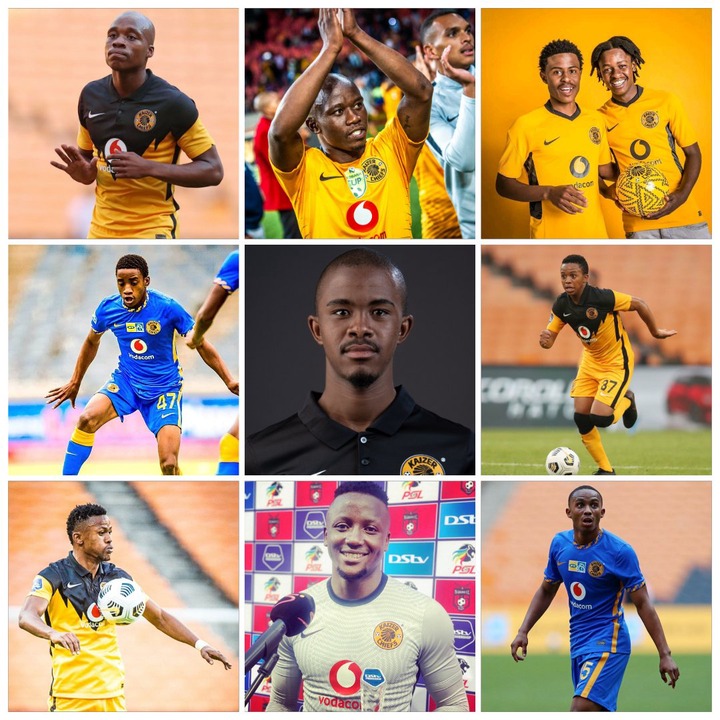 it seems as if those good old days have returned to Amakhosi under the mentorship of Arthur 10111 Zwane whose work has been praised by many football lovers, not only as a development coach but as an interim coach as well. 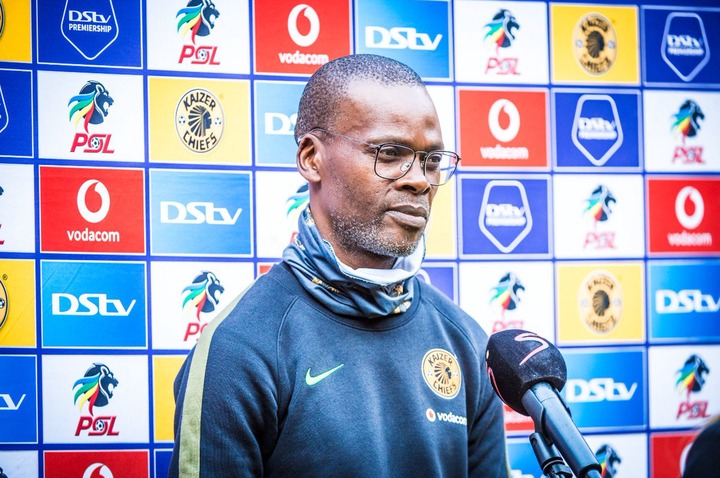 here is a list of players who came under Arthur Zwane and seem to be doing well at a senior level. 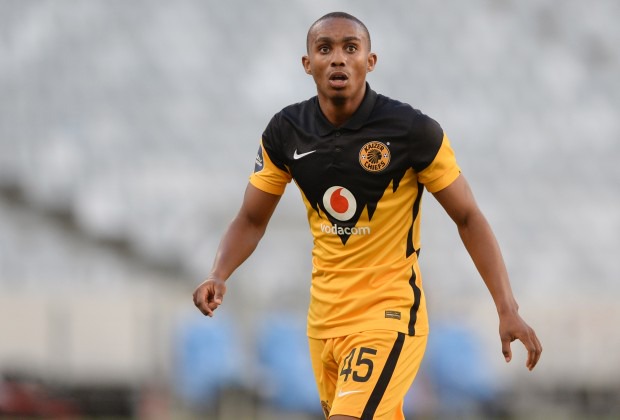 Blom made his senior debut for the on the 1st of October 2019. he came as a right back but Gavin Hunt used him as a Holding midfielder. Blom did well in the past season and was a vital member of the team that made it to the finals of CAF Champions league. he has represented the Country at the 2019 FIFA under 20 world cup and 2019 Africa under 20 Cup of nations. 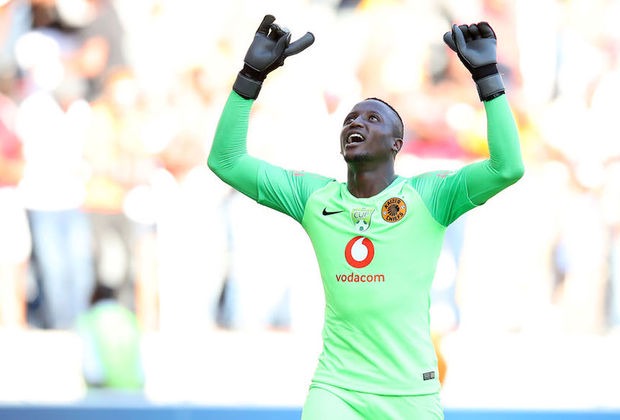 Bruce Bvuma is a goal keeper who made his debut in 2017 under coach Steve Komphela. He has won himself some few call ups to the national team. Bvuma played a big role in helpig Kaizer Chiefs make it to the CAF Champions league final. he became one of the stand out players in the knockout stages of the tournament. 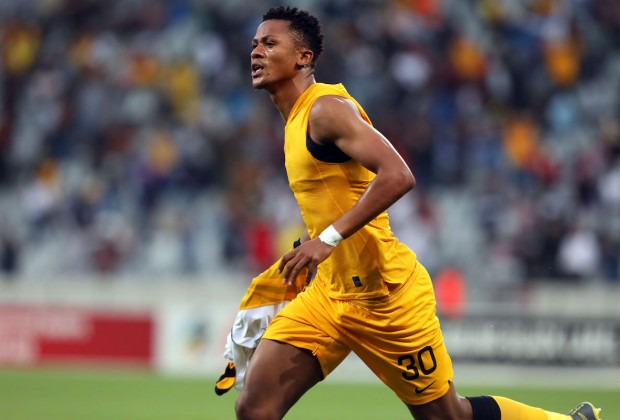 Ngezane made his senior debut in 2017 against Mamelodi Sundowns where he scored his first goal for Amakhosi and winning the man of the match award on a same match. he has been one of the regulars on a team's backline lately and more is still expected from him. he has got 4 goals for the team as a defender and has represented the country twice. 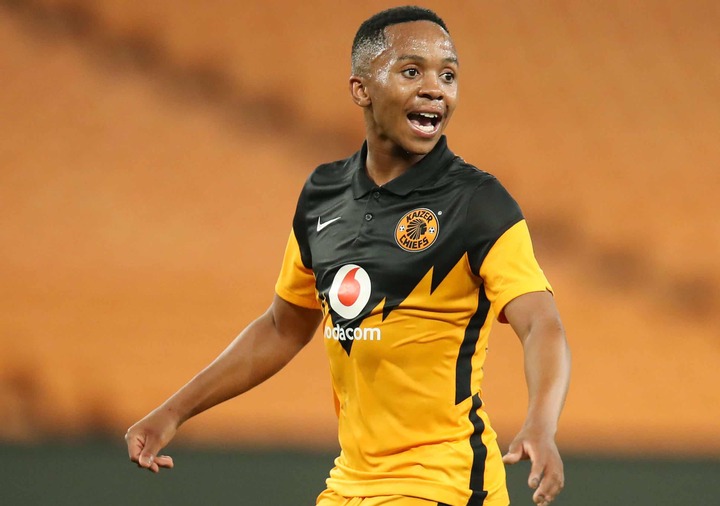 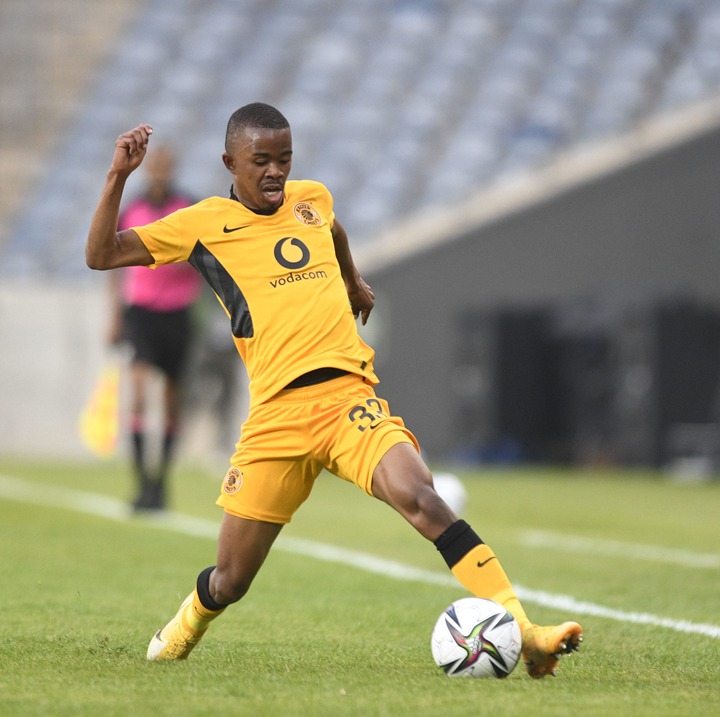 Radebe was promoted in the middle of the 2020/21 season and hasn't featured that much on matches but he is expected to be another big thing at Amakhosi. He impressed the fans on the 1st of August when he started against Orlando Pirates in Carling Black lebel Cup. 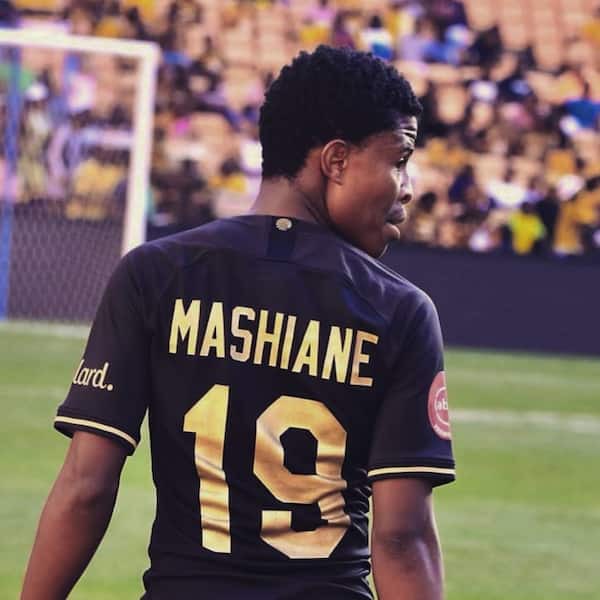 Happy made is senior debut in 2019. he came as a left back and was converted to a left wing position. he is one of the rising stars who is also idolised by another former Amakhosi player who played the same position, George Lebese. Mashiane impressed a lot of fans when he played his natural left back position against Orlando Pirates on the 1st of August. 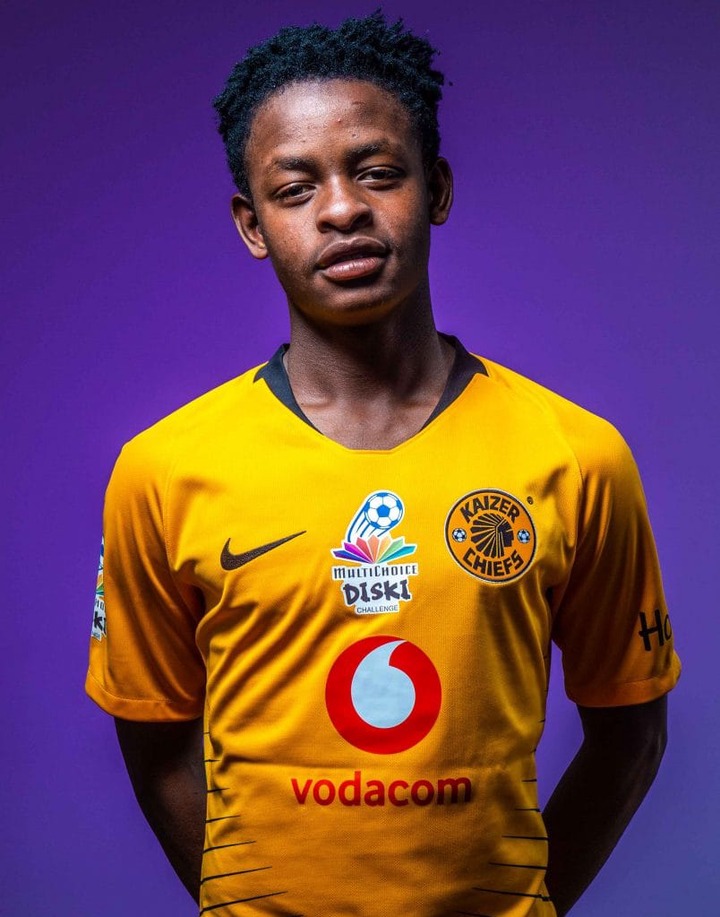 He is one of the players who were loaned out to Swallows FC during the 2019/20 season and he did well to help them get back to the DStv premiership where he also became a vital player for them. Thibedi has been recently called back by Stuart Baxter and he is expected to be one of the key players for the club.