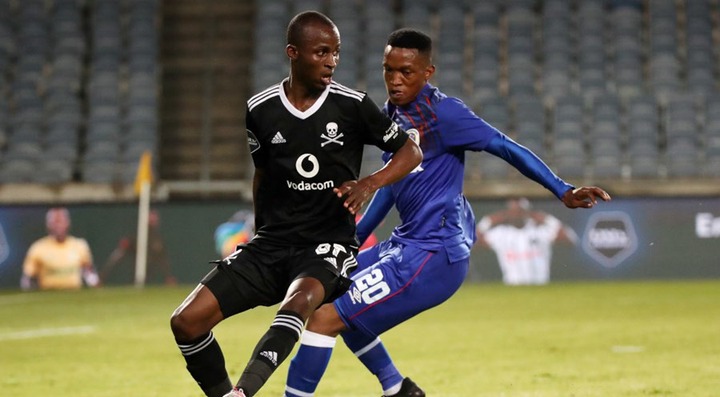 Orlando Pirates football club has parted with a number of players already in the off-season as they planning to build a stronger squad for the 2022/23 season.

In addition to parting ways with a few players, the Soweto-based giants also signed a few players to fill the void of the players who parted with the club.

According to football publication FARPost, another player could be added to the list of players to make way as his performances with the club last season was not up to expectations.

Orlando Pirates forward Terrence Dzvukamanja signed for Orlando Pirates in 2020 and penned a three-year deal with the Buccaneers, which should keep him at the club until 2023.

But his performances in the DStv Premiership last season was not good at all especially his goalscoring ability, as he couldn't find the back of the net in a single league match after making 25 appearances.

The football publication has also made it known that the player and club could soon part ways after the forward struggled to perform in the last two seasons, and an agreement could be reached by the two parties soon.

The Soweto side recently announced the signing of their new head coach Jose Riveiro who signed with the club on a three-year deal, and the new coach could have a say in the next movements made by the club who he wants gone or to stay at the club.

The club already parted with forward Gabadinho Mhango, but gained a striker by signing Bienvenu Eva Nga and Dzvukamanja could potentially open up another slot in the club's attack for a future new addition. 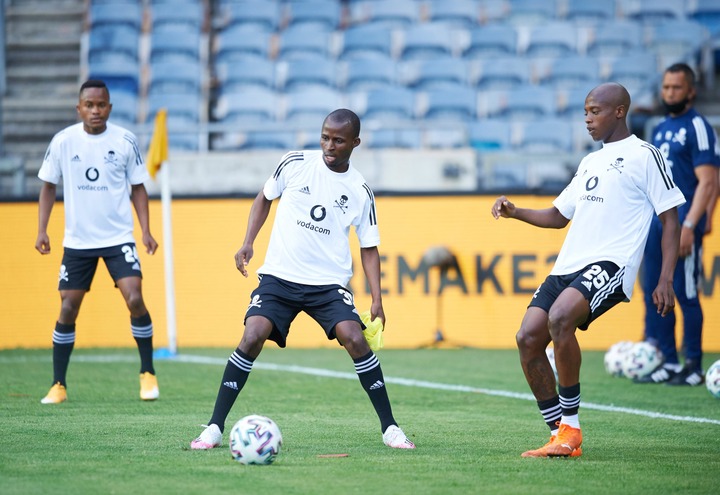 Mamelodi Sundowns Vs TS Galaxy: Galaxy saw off Sundowns with that early goal

Final Kaizer Chiefs is set to announce this new arrival, check out