Sebastien Haller made his debut in the Uefa Champions League with Ajax and scored 4 incredible goals to top the list of topscorers in the competition for the 2021/22 season. 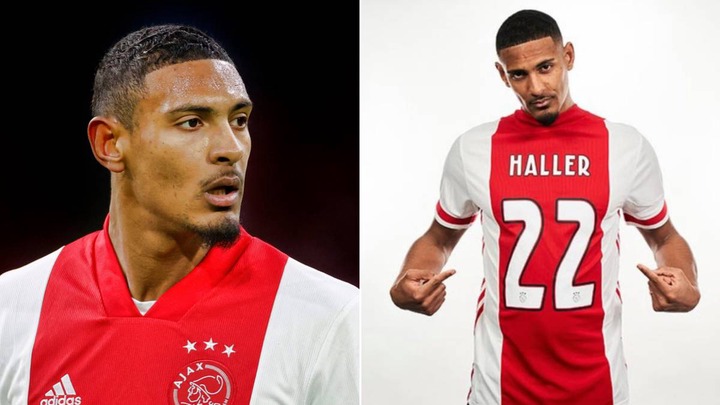 Ajax Amsterdam's Sebastien Haller is starting to find his feet in front of goal as he finds his name on the scoresheet for Ajax on a regular, and is arguably the most prolific goalscorer for the 2021/22 season. Sebastien Haller scored 4 goals in 4 matches in the Eredivisie as he is running on a goal per match ratio.

Sebastien Haller played his first match in the Uefa Champions League with Ajax against Sporting CP and won the match 5-1 as he scored 4 goals in a single match to claim the title as topscorer, as he overtake Bayern Munich's Robert Lewandowski who is on two goals after he scored twice against Barcelona in the first round of the group stages. 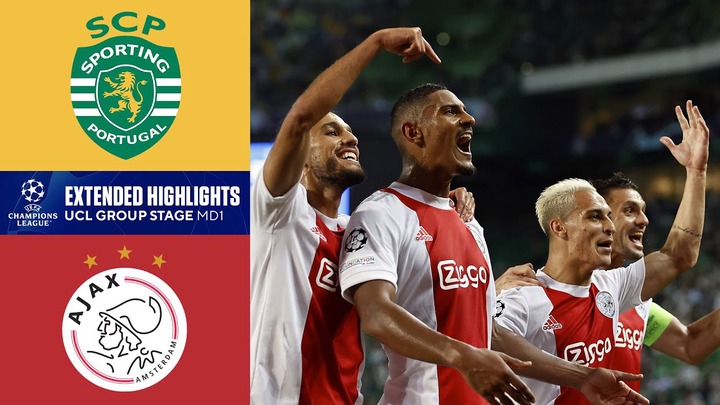 Sebastien Haller completed his hat trick in just 51 minutes of play, and and scored his fourth goal in the 63rd minute as the score stood at 5-1 with no more goals after that. Sebastien Haller opened the scoring in the early 2nd minute of the match for Ajax to lead at 1-0.

Sebastien Haller has now scored 4 goals in the Eredivisie and 4 goals in the Champions league taking him up to 8 goals in 5 matches played in the two competitions. Haller will be one of the deadliest strikers this season as his statistics speaks for itself. 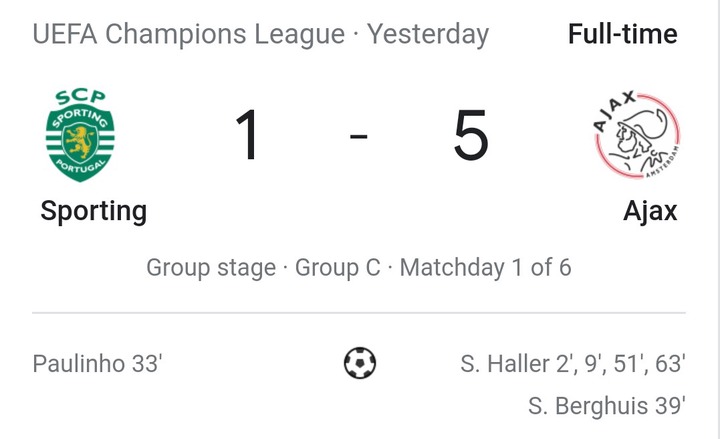 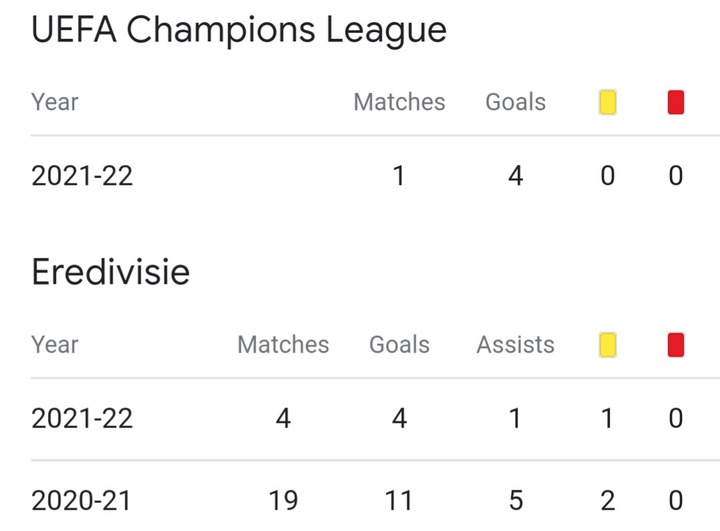