It is unfortunate that men's national team of Zimbabwe has been unable to clinch any major silverware in the continent in recent years despite the amount of talent they have at their disposal. Not only have they failed to lift any major silverware but they have never qualified for the FIFA World Cup tournament. In the past decade some of great players in the South African top tier league hail from Zimbabwe. 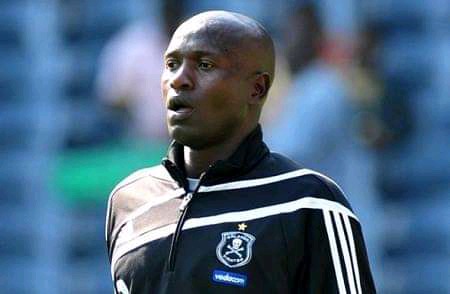 We cannot begin to name a few without the mentioning of Knowledge Musona, Nyasha Mushekwi, Khama Billiat, Willard Katsande and Zvenyika Makonese. Most of these footballers would go to earn cult status in South Africa with the exclusion of Makonese.

Like most Zimbabwean footballers Makonese began his football career in his native country before attracting the attention of defunct PSL side Santos FC. As one of the most exciting defenders during that era he would later go to join Soweto giants Orlando Pirates. Tipped to be the next biggest thing at Pirates he never went to reach the set standards. 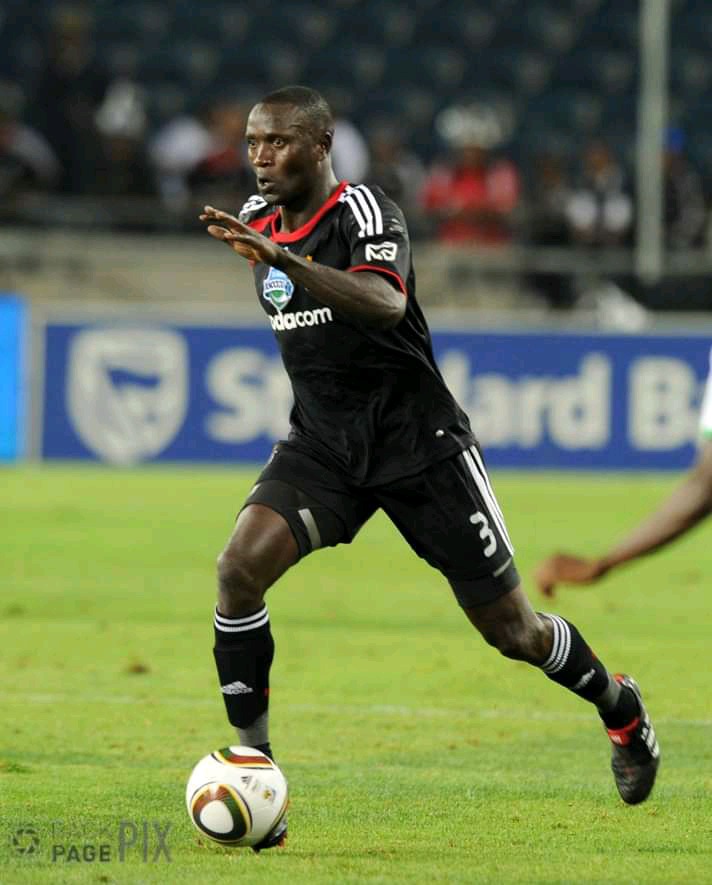 At one point in his career it was reported that he had attracted the attention of some of the biggest teams in England and France, however no move transpired. As one of the most elite footballers of his generation money was not an object to him. According to reports during his playing days he was the life of a party, he was also largely known for spending. 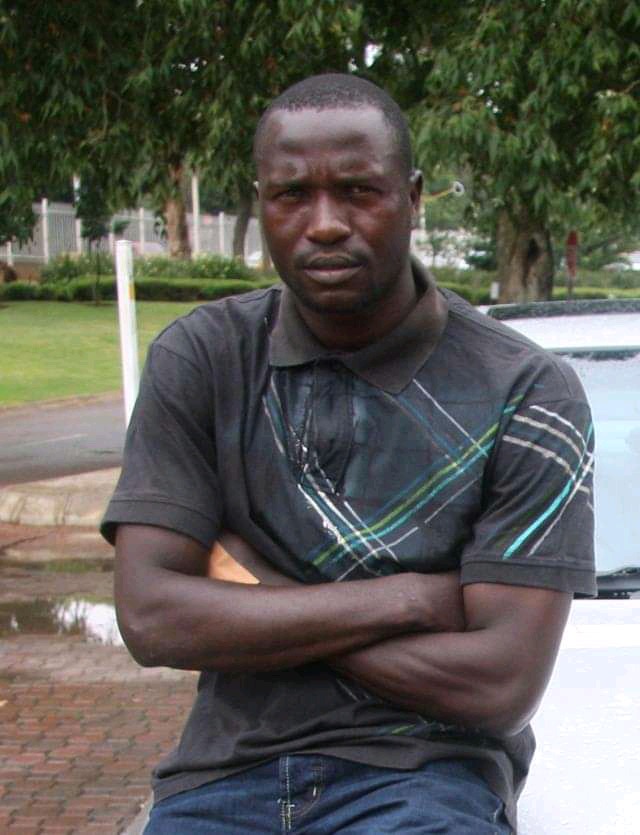 Post his retirement there has since been reports that he is going through difficult times. According to reports he is now a peddler in Newton Taxi Rank in Johannesburg where he is luring passengers and loading luggage on cross boarder buses. We have since been able to find a few pictures of Makonese post his playing days and from the pictures it is evident that he is going through some tough times. 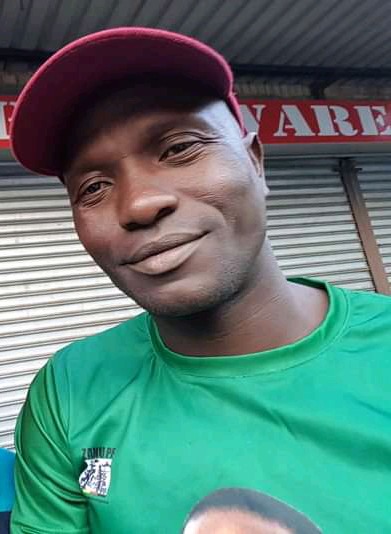 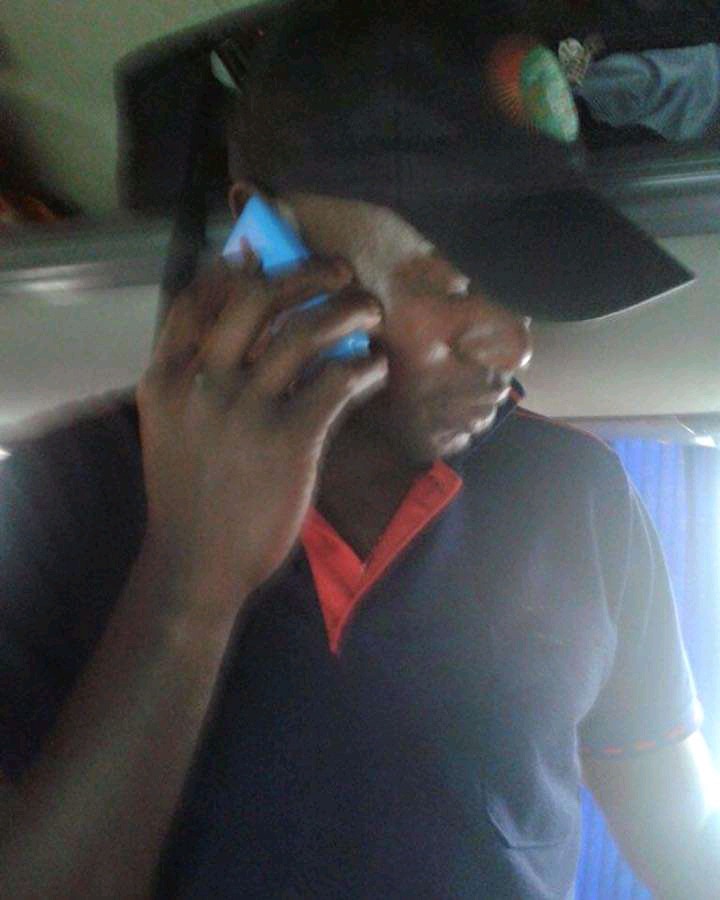