By MankoeMME7 (self media writer) | 20 days ago

The PSL golden boot award was named after the late Lesley Manyathela back in 2003/2004 after his untimely death back in August 2003, his death robbed South Africa of young talent that was surely going to blossom into a great career. 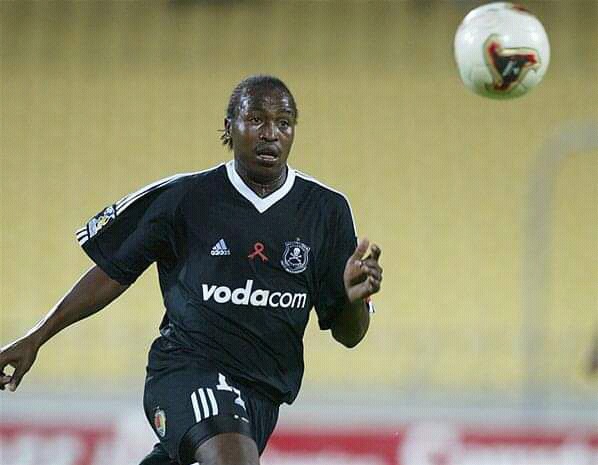 Manyathela passed on at the tender age of 21, and at that time he was the current leading goalscorer, and the PSL committee led by DR Irvin Khoza decided to rename the golden boot award after him.

And with that said we have decided to look at all the Golden Boot award winners since it was first awarded in the 1996/1997 season, and here they are: 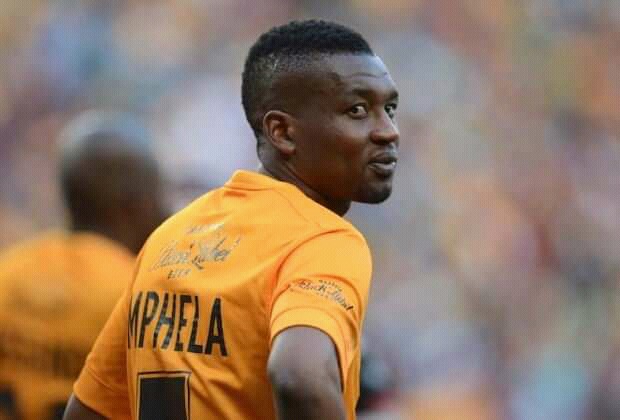 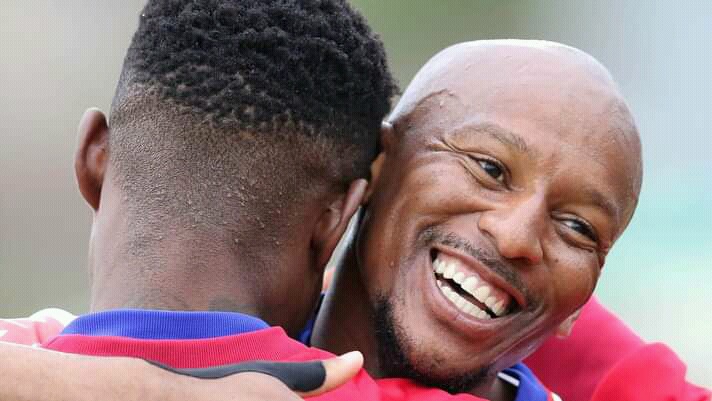 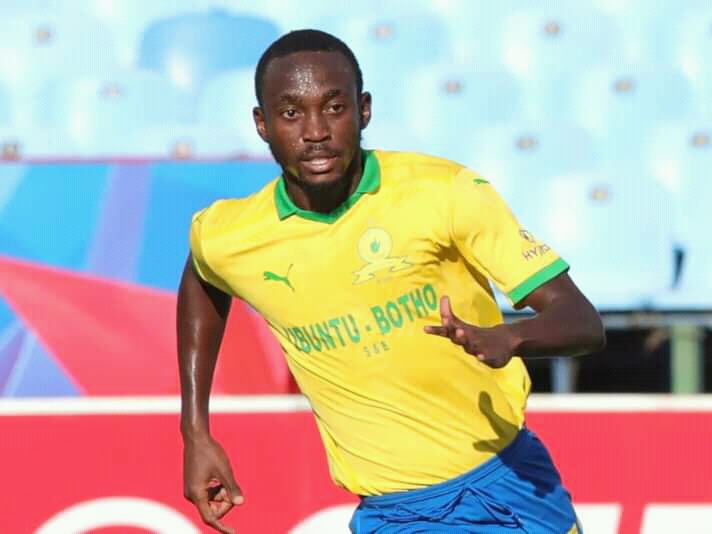 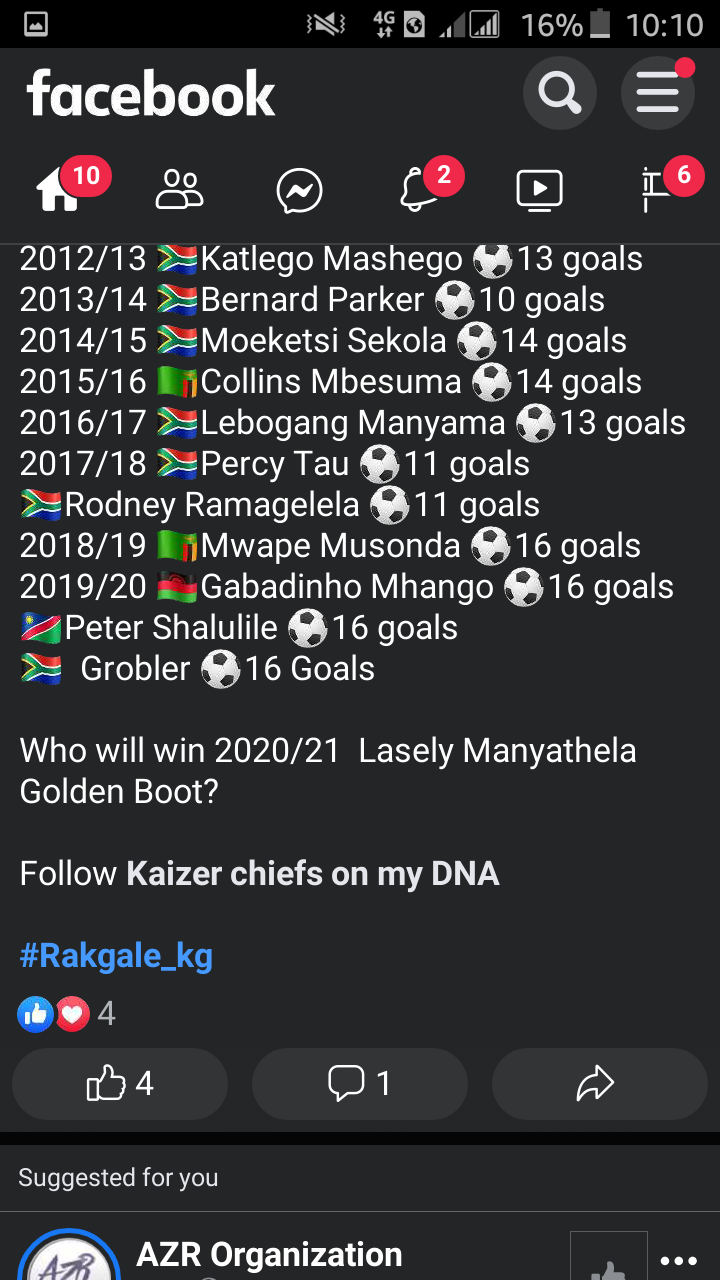 Bad News For All South Africans From November 1, 2021. See Details