Benni Could be Sacked for Saying This war of Words

By Thabo_TheCreator (self media writer) | 12 days ago

Many people believe Benni is slowly going to lose the dressing room after his dramatic comments after Chiefs game. They believe what he said will surely affect the players mentally. They believe he must learn to keep quite sometimes if he has nothing to say. Amazulu have failed to replicate what the form they showed last season.This has brought a lot of frustration to coach Benni McCarthy. 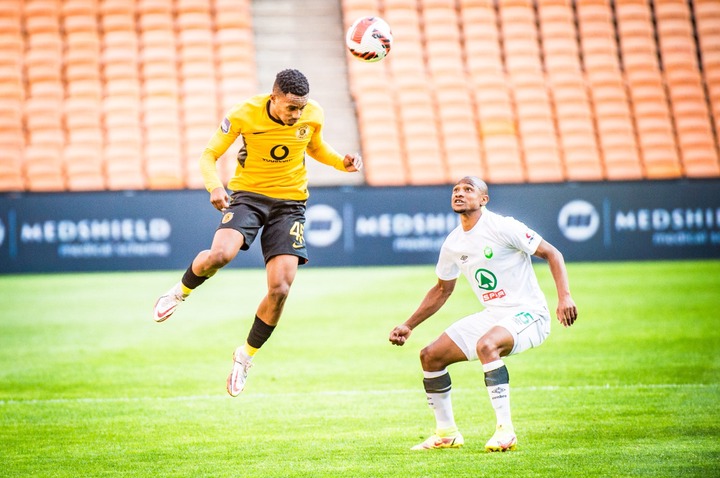 He mentioned that the club could do with a a bit of "reshuffle" as they need "new faces" to improve performance. He also mentioned that if they continued "drawing" games in this manner they end up like Swallows. Many people were very angry after McCarthy said this about Swallows.

They felt he was disrespectful toward Swallows. They believe he needs to control his temper as it could lend him in hot water. 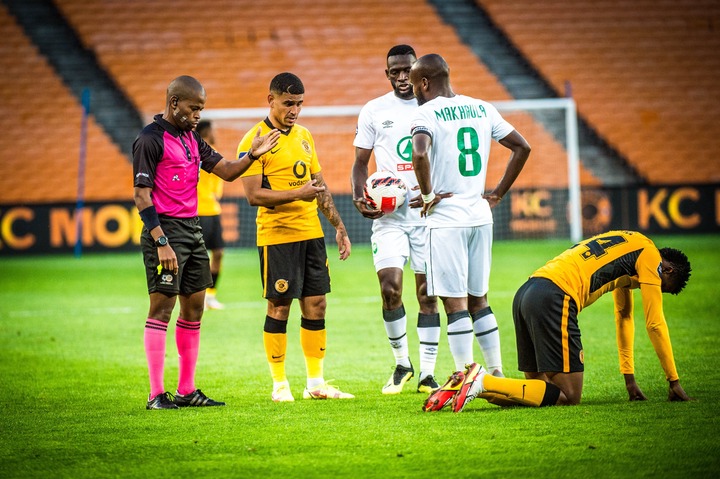 Benni McCarthy he is well known for calling a spade a spade. However many have warned that he must be careful as he could end up in a PSL DC. Many thoughts he is risking his job by saying such controversial comments not so long ago he was in trouble.

Benni did mention in the beginning of the season that he wants a striker to deal with challenges faced within the team. He failed to beat Chiefs in his second game this seasons.

Stuart Baxter failed yet again to give Mashiane a chance instead he played the older Mphahlele. Who did not feature much last season even this season. What he does not realize is that this has a long term effects as a young player turns to quickly recover from injury compared to an older. This could affect his long term plans. 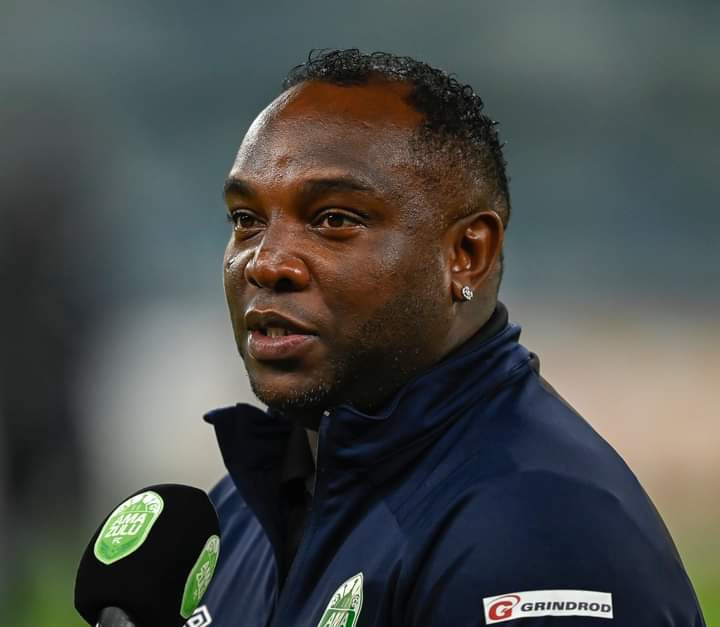 One could ask does he think long term or does he only think about the next game. He also fell into a trap of leaving Cole Alexander until he was sent off because of over depending on senior players.