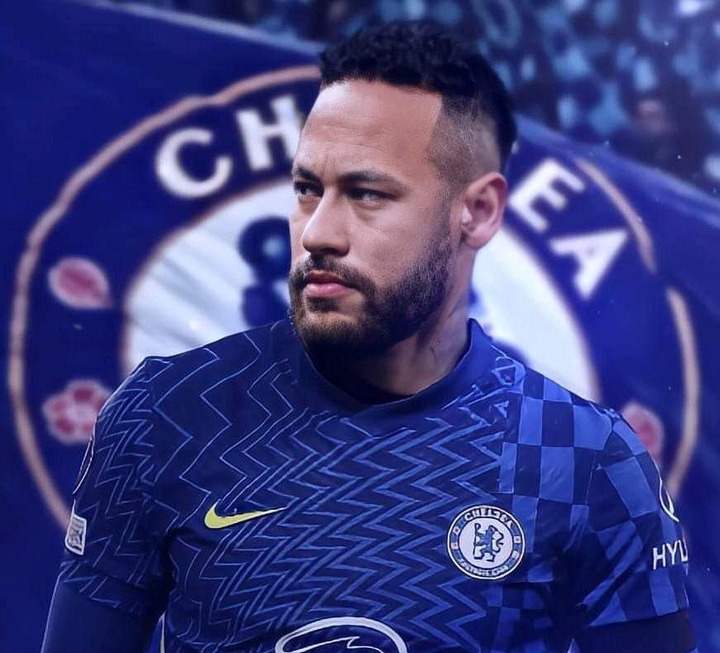 Pini Zahavi, Neymar's agent, has initiated communication with Chelsea, one of the few clubs with the ability to sign his client. Chelsea is a giant club in England. However, it is unknown at this time whether or not the blues and Thomas Tuchel are interested in signing the Brazilian international who is 30 years old. (Source: LaurensJulien - ESPN FC)

Medical Exams Are Being Performed on Kalvin Phillips at Manchester City 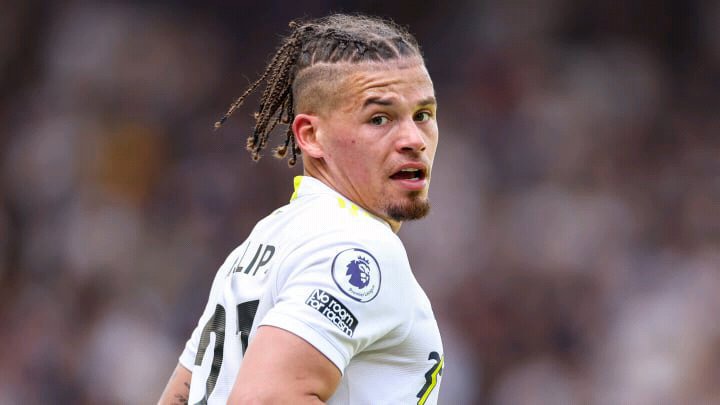 Midfielder Kalvin Phillips, who plays for England, is now getting his Manchester City medical in preparation for his upcoming £45 million transfer from Leeds United. (Image courtesy of Sky Sports)

The Potential for Raphinha to Drive a Move to Barcelona 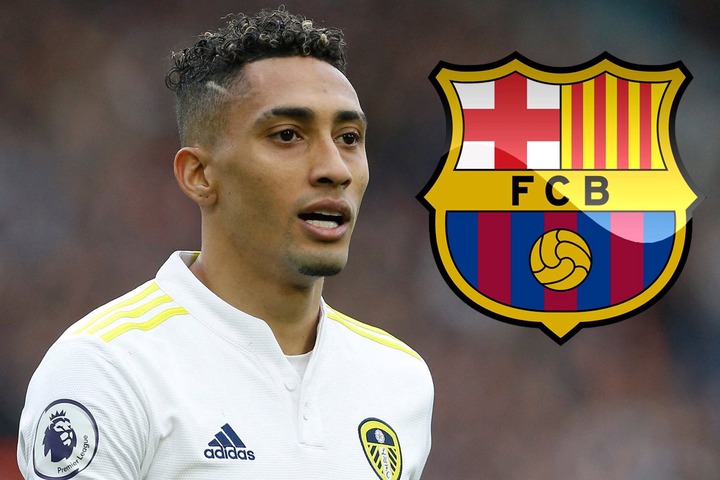 Raphinha has requested that his agent Deco prevent Chelsea from acquiring him, despite the fact that the Blues have agreed to pay Leeds United €70 million for his services.

The main reason the Brazilian forward wants to play for Barcelona is because doing so has been his ambition since he was a child. (Note: Transfers is the source)

The Latest on Malacia's Move to Manchester United

A highly regarded defender named Tyrell Malacia has made the decision that he wants to switch agents in the middle of the contract with Manchester United. 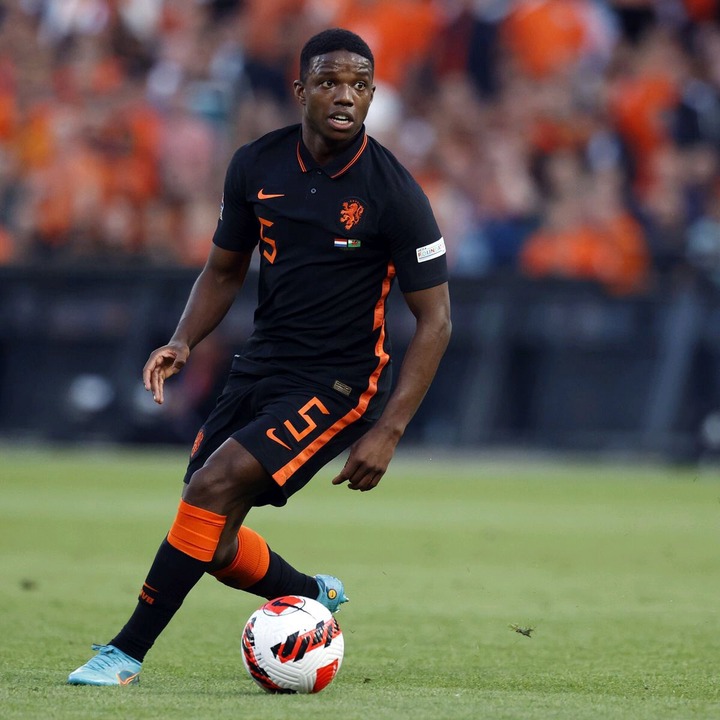 Due to the fact that Malacia and Frenkie De Jong had previously shared an agent, the transfer is currently more difficult. Therefore, it is not obvious whether or not that deal will actually go through.

Richarlison, a Brazilian forward, has been officially acquired by Tottenham Hotspur from Everton on a five-year contract for a transfer fee estimated to be close to sixty million euros.

Stefan Ortega Moreno, a goalkeeper, has officially joined Manchester City after completing a free move from another club. The citizens have agreed to terms with the goalkeeper that span three years. 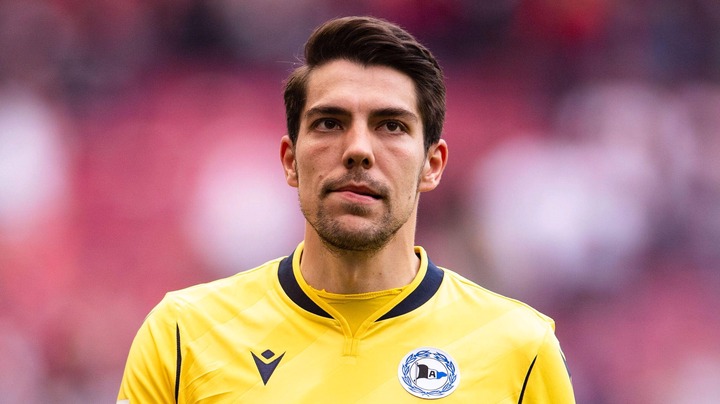 VIDEO: They are eating while on a cycling training machine inside the restaurant

Serie A: Playing for Inter was my destiny- Romelu Lukaku