Recently, the performance of Chelsea FC and Germany defender, Antonio Rudiger, has been outstanding and excellent, particularly under the tutelage of Thomas Tuchel. He has consistently been regarded as one of the best defenders in the English Premier League and throughout Europe. In addition to his aggression, he is a player who enjoys driving forward with the ball in his possession. There's no denying that he was an important member of the Chelsea FC team that won the UEFA Champions League last campaign. 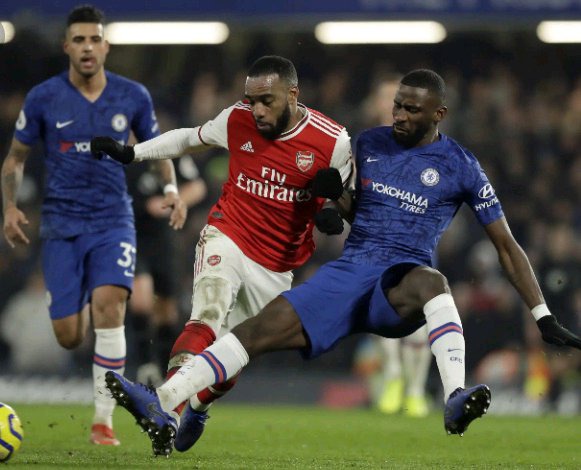 As a result of his outstanding performance in the UEFA Champions League in 2021, he was named to the UEFA Champions League Squad of the Season. This season, the German has shown no signs of slowing down in his performances for the Blues. He has on several occasions prevented the opposing team's player from getting past him, and his partnership with Thiago Silva has helped to make Chelsea FC's defense a stout unit. 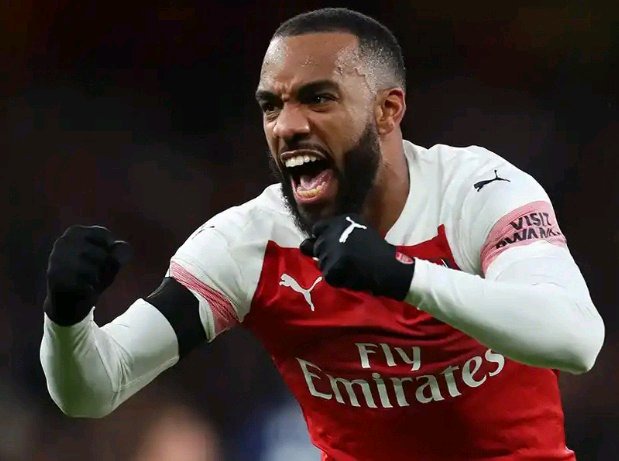 While Antonio Rudiger's aggression and method of tackling opposing team players are admirable, there is one player who, due to his current physical condition, will be difficult for him to handle on the football field.

Alexander Lacazette, the attacker for Arsenal FC, is one of the players in the English Premier League whose on-field performance has been nothing short of spectacular. He continues to be one of the most aggressive attackers in the league, and his technique with the ball has been outstanding. When he has the ball in his hands, he is extremely strong and difficult to handle or tackle, and there is much more to his game than simply hitting the back of the net. 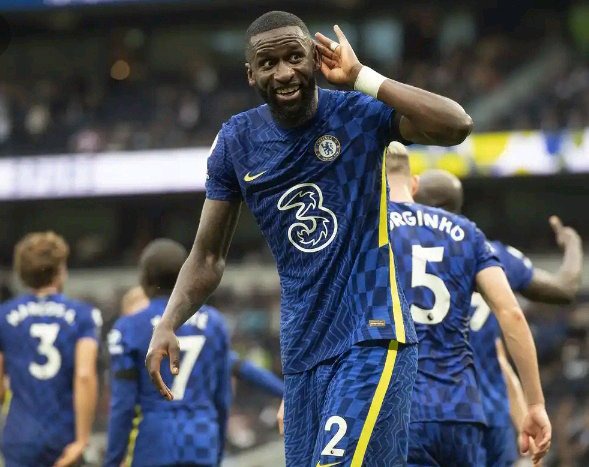 Especially when paired with Pierre-Emerick Aubameyang, the club's captain, Alexander Lacazette is a potent attacking force who makes the players' job on the field much simpler. With his recent international performances for France and the amount of energy he expended while playing, Antonio Rudiger will have a difficult time dealing with him when the two players face off against each other.

Mention one characteristic of Alexander Lacazette that you admire.