By NtobekoTheCreator (self meida writer) | 1 months

It is no hidden secret the fact that Polish far right football fans idolize the man who shocked South Africa and the whole world when he murdered Chris Hani, a communist struggle icon.

According to Dickens Olewe , a Kenyan journalist working for BBC in London, fans at stadiums can be seen with banners , scarves and other memoralibia is used to pay homage to the man. 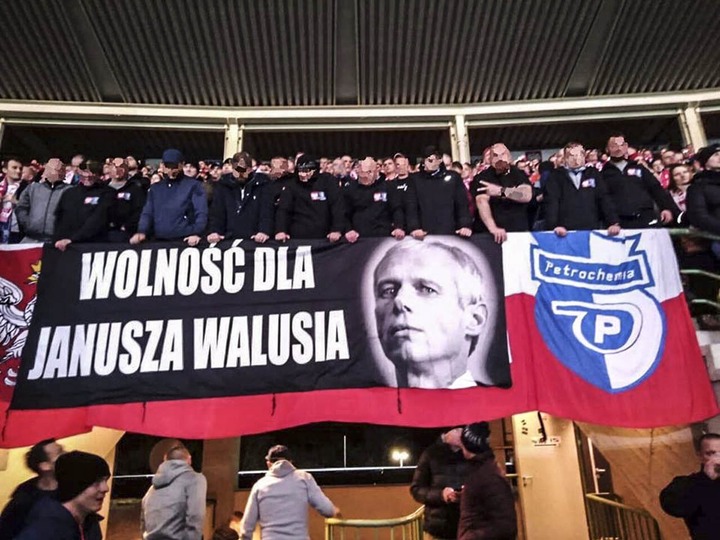 Walus Janusz murdered Chris Hani in cold blood in the hope of starting a race war in South Africa, something that is seen as a just action by Polish ultra conservative young fans.

According to Mr Olewe, it is a common sight in Poland to see fans with scarves displaying the #StayStrongBrother , while others go as far as posting videos and pictures that glorifies the murderer. No one is sure how Walus became the symbol for these young Polish fascists and nationalists . Cezary Lazarewicz, a Polish journalist who interviewed Walus for his book says it started about ten years ago when Walus started receiving letters from Polish supporters.

"They wrote to him and told him they admired him because he tried to stop communism in South Africa , that he is the great hope of white race," said Lazarewicz.

It would have been understandable if they were calling for his release from prison on humanitarian grounds, but that is not the case here. 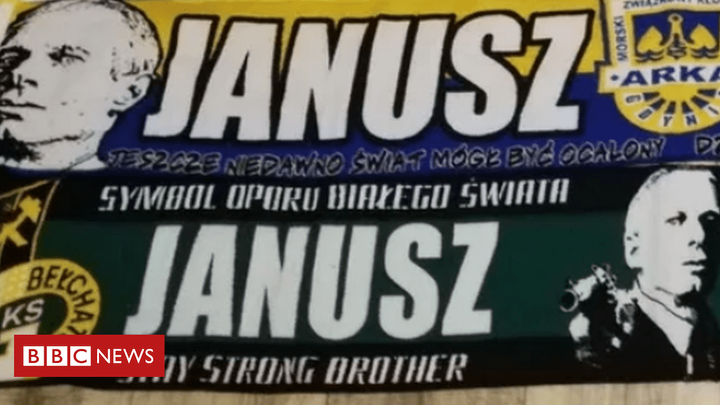 Dr Rafal Pankowski of the Never Again association an anti racist group, had this to say when interviewed by CNN concerning the matter:

"The fans are not calling for Walus' release on humanitarian grounds , but they are glorifying his deeds and the ideology ."

There is a song that is dedicated to Mr Janusz which includes these lyrics : "A few man could ever take the step you did , to enter the path of glory and victory."

"According to Polish laws promoting fascism or racial hatred is prohibited by the country's law, but the implementation of the law is notoriously weak ," said Mr Pankowski. 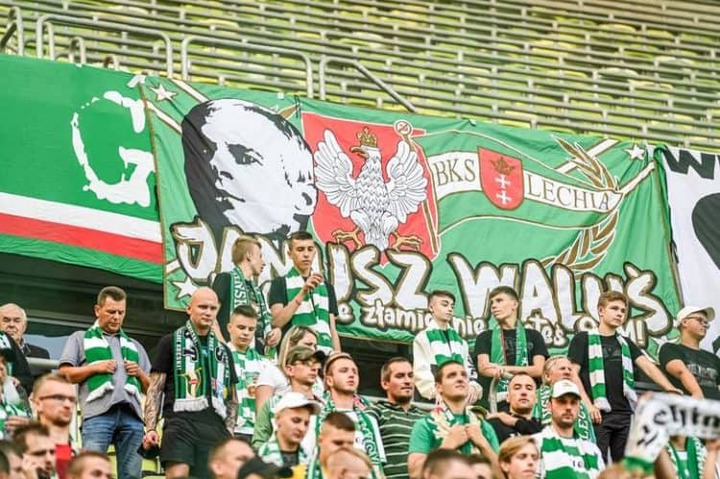 In a meeting with the BBC , Chris Hani's daughter , Lindiwe said Walus expressed regret in killing her father , but did not regret killing a communist leader.

The above statement alone explains why the man is seen as a hero by white supremacists not only in home country of Poland , but all over the world.

"Who is the man standing next to you"a fan asked Ayanda Ncwane. See the responds.

BREAKING | The Baby swallowed a piece of wire with food from the sieve.

Take a look at a man who creates a chocolate, fire truck and boat like caskets.