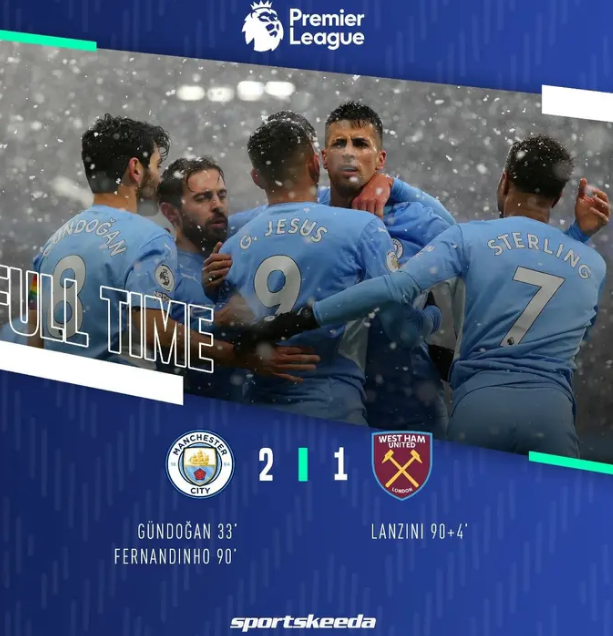 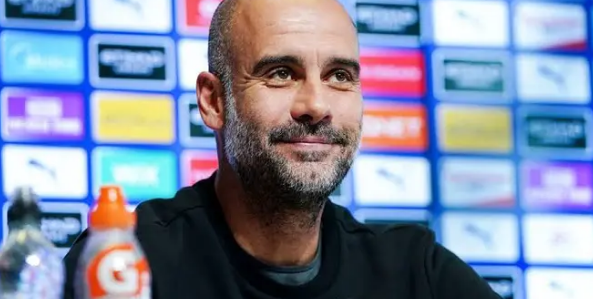 Let's take a look at three tactical decisions Pep Guardiola made in his game against West Ham United;

Is it critical to avoid a vitamin D deficiency, and is there a perfect diet for everyone?