By NkosanaWriteOn (self media writer) | 15 days ago

A lot of foreign players have went through the PSL in the years, however there's a small percentage of those who are memorable. This star is probably one of them and it is unfortunately not for the right reasons as he was touted as a flop. He spent some time in South Africa bouncing around different clubs after initially being brought in by Orlando Pirates. 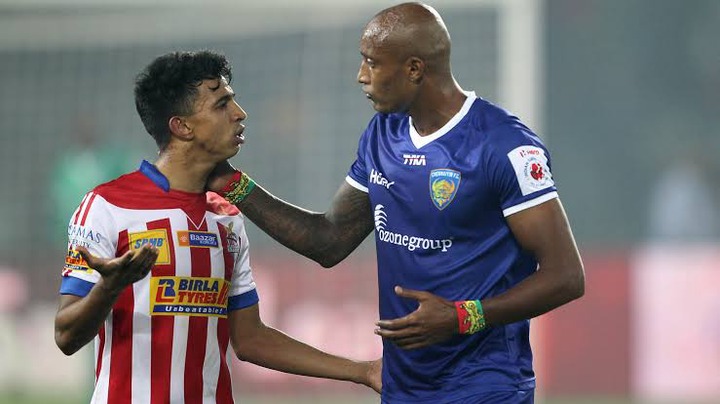 He only scored 2 goals during his stay at Orlando Pirates which eventually saw him move to Supersport United. This star wasn't highly rated and is probably still, however he was very good at poaching goals and playing the role of traditional number 9. He went on to make history as he became the first player to score a goal in the Indian Premier League. 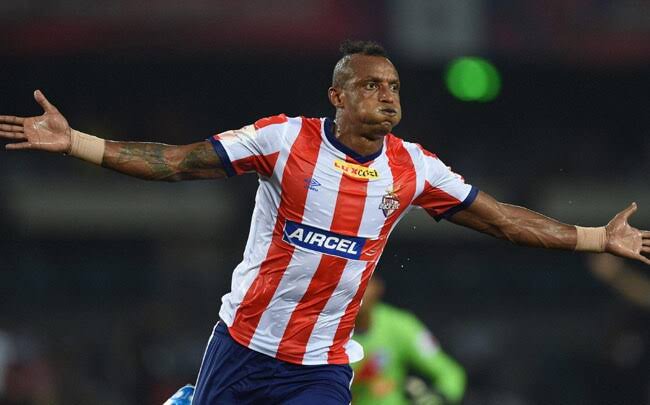 Fikru Teferra sat down for an interview with Thabiso Mosia to chop it up heading into match between South Africa and Ethiopia. He is definitely a person who knows a lot about both parties and he is part of a few group of players from Ethiopia who made it to the PSL. He also discussed his life at the moment and went on to outline some of his plans for the future.

"I'm back home and looking to start an Academy here. There is talent but players are struggling to move away and play outside the country. That's what I'm hoping to help with. I also work as a TV analyst sometime. Football is number 1 here" - Fikru Teferra on #SAFMSportOn 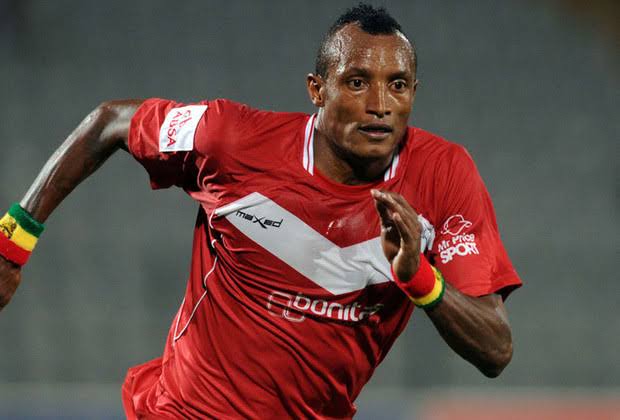 The star went on to reveal the best player he played with in South Africa and he didn't hesitate in naming the late Gift Leremi. He shared that he was without a doubt a special talent. It is sad that we never got to see him live up to his potential following his passing through a fatal car accident. He was highly rated by fans and fellow peers. 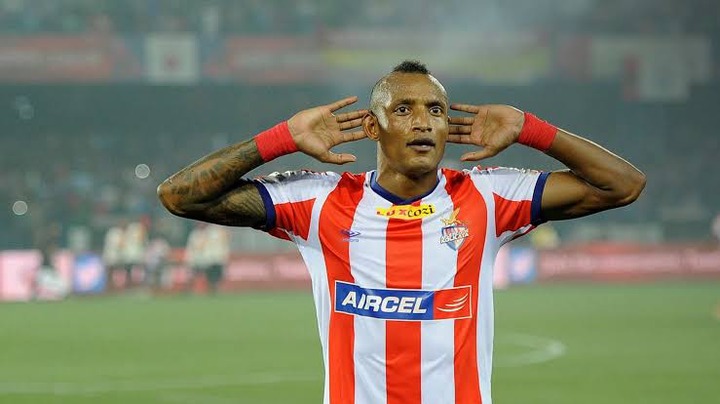