By Ndamus (self media writer) | 3 months ago

Amazulu is looking to bolster their team in order to keep their PSL status and compete for a spot in the top eight. Siphiwe Tshabalala and Luvuyo Memela will increase the team's worth and experience. With more experience and youthful stars, Amazulu FC will appear to be a stronger team this season. Luvuyo Memela's talks with Amazulu FC have come to an end, according to kick off. 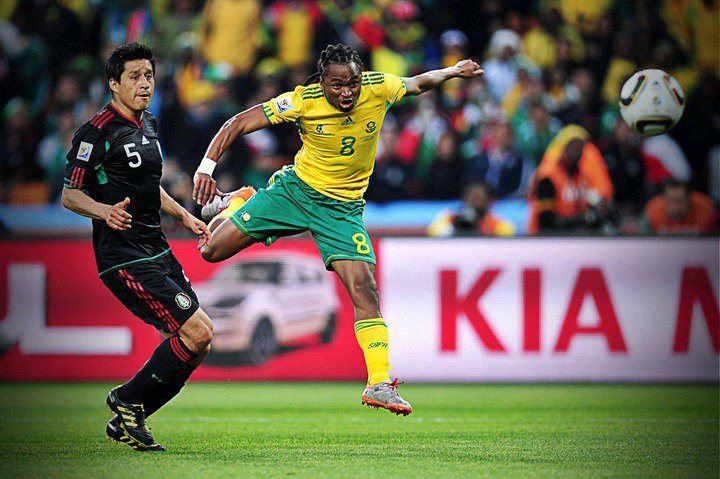