By Scandalous (self media writer) | 2 months ago 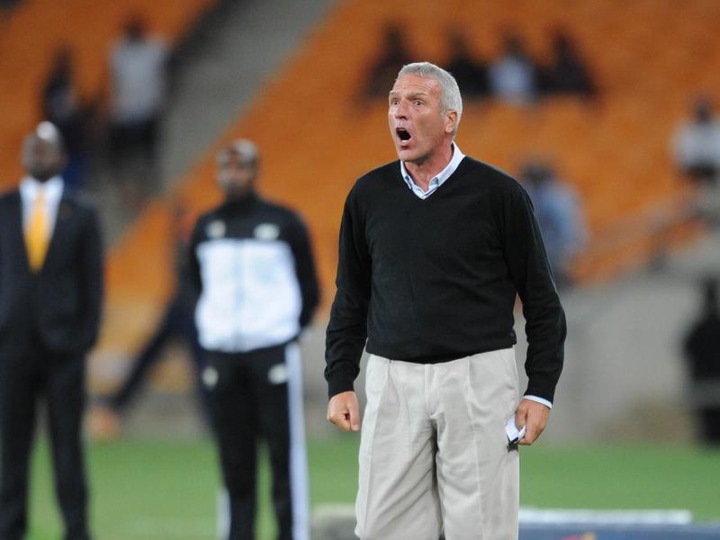 Coach Midendorp has given his opponents in the Dstv Premiership League a strong warning ahead of this season as he has more ammunition in his gun barrel according to the coach.

The Maritzburg UInited hed coach Ernst Middendorp says that his counterpart’s teams must not plan to undermine his team in this season because they might be stricken by an unexpected storm.

We can remember that the Team of Choice has just survived being relegate in the Dstv Premiership League last season and that as a result, the head coach has been receiving large, quantified criticism regarding the performance of the team in the last season. 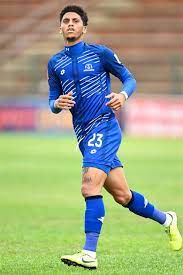 Be it as it may be, the coach after his team has won the Kwazulu-Natal Premier’s Cup he said that he is was not stressing too much about what will the people say or are saying about him in relation to the club’s performance, he took the platform chance to sent a strong warning to those who are criticizing him.

Middendorp with his own words told the media that “I cannot control the opinions of other people, I have 27 years’ experience in this game, probably in the early years of my coaching career but I can assure you that in the past 20 years my performances don't get defined by other people's opinions, know what I'm doing, and I don't care what other people are saying. Good luck to other teams against me.” 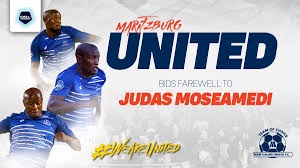 The head coach Middendorp has emphasized the point that he does not stress about what his colleagues in other teams are saying about him, whether it is the mighty strong Mamelodi Sundowns or any other team he cares less about such.

It is scheduled that Maritzburg United football club will be opening their new season Dstv Premiership season against Lamontville Golden Arrows during this very weekend and the team says it has got what it takes to participate impactfully in this season.

Content created and supplied by: Scandalous (via Opera News )