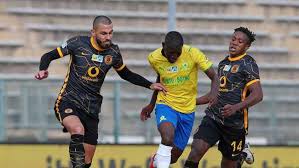 Kaizer Chiefs will only have themselves to blame if they eventually lose out on one of their reported targets to either Mamelodi Sundowns or Orlando Pirates.

Chiefs are reportedly chasing the services of Royal AM striker Victor Letsoalo, despite his club releasing a statement that he is not for sale.

The Buccaneers are also one of the big teams reported to be showing interest in the Bafana Bafana striker.

Royal have exercised a one-year option on Letsoalo's contract and declared him "not for sale" but they now seem to have changed their stance. 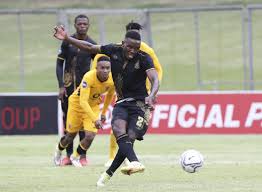 Thwithi Thwahla CEO Sinky Mnisi has confirmed that Chiefs have shown interest in Letsoalo, through the player's agent but they are not satisfied with they are offering.

"People should not listen to what other people are saying, Victor Letsoalo is our player,” Mnisi said as per iDiskiTimes.

“We have never been approached, it was only this week, where the agent said Kaizer Chiefs were interested, that was it. And we are not going to budge, if they want Letsoalo, they must bring the money that we want. No money, no deal, that’s all. 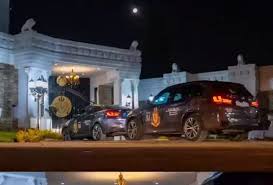 “Don’t come and say you want a Rolls-Royce, but you want to pay money Mazda 323 is worth, it doesn’t work like that. If you feel that boy is a Rolls-Royce, pay the money and take the player, that’s all.”

It's clear now that Letsoalo actually has a price tag on his head and what could be delaying Amakhosi to officially open talks with the KwaZulu-Natal side is that they don't want to part ways with big money.

Chiefs could have had a wrong impression, like the media last year, that Letsoalo's contract was left with six months and are not prepared or had not budgeted a substantial transfer fee, suddenly, after Royal only revealed this year that they exercised a one-year option on the forward's contract. 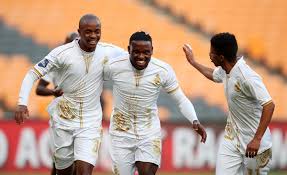 But either way, if they are serious about bolstering their strike force or getting quality players at their peak, they need to pay the premium required for their services, rather than to always wait for free transfers or wait to sign players whose contracts are left with six months. 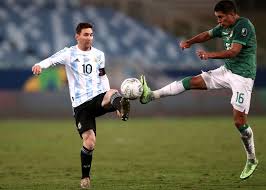 Sundowns will always dominate the league because they don't hesitate to pay hefty transfer fees for their targets, as they've reportedly paid R18,5 million for Bolivian international Erwin Saavedra and are reportedly in advanced official talks with SuperSport United to secure the services of Teboho Mokoena.