Top Goalscorers in the DStv Premiership so far

By Yandamayne (self media writer) | 9 days ago

After six games played so far this season in the DStv premiership so many beautiful goals have been scored which makes it an exciting season to look out for. 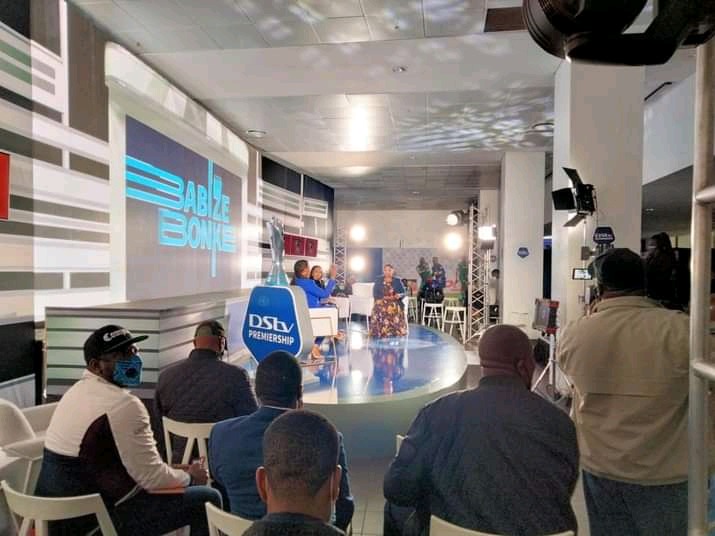 We look at the top goalscorers so far this season.

The league is currently on international break and will return next week.

Last season Supersport United striker Bradley Grobler won the Golden boot after scoring a total of 16 goals, but the player has been quiet this season so far with injuries being the main obstacle in his career and could have scored more goals last season.

At the top of the list of goalscorers so far this season there is Victor Letsoalo of Royal AM and Peter Shalulile of Mamelodi Sundowns, the duo have scored a total of five goals each after six games played so far in the season. 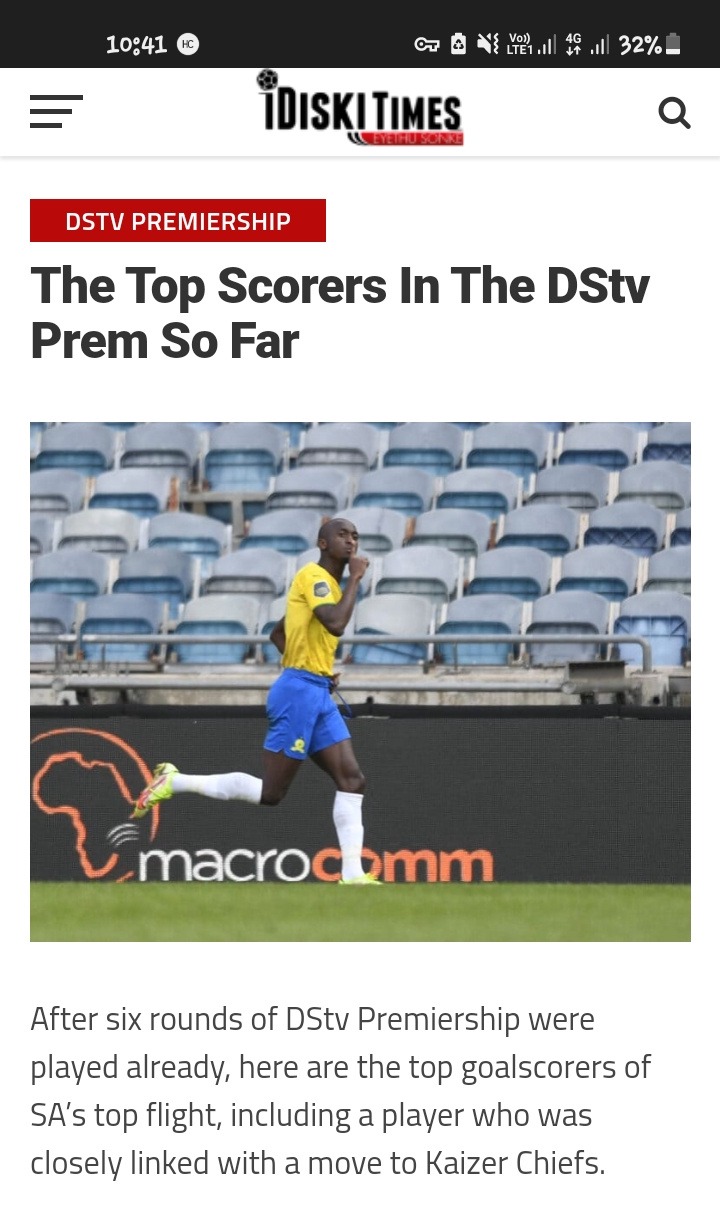 The two players have been very impressive for their respective teams so far this season and it does not come as a surprise that they are currently leading the list of top goalscorers.

Letsoalo was linked with a Kaizer Chiefs move while he was still at Bloemfontein Celtic.

However the player ended up at Royal AM after the Kwazulu Natal based side purchased the status of Celtic to the top flight. 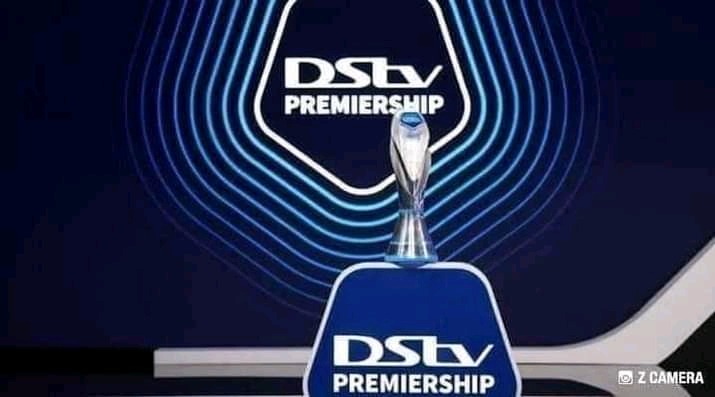 If the two players keep up their good Performance throughout the season it would make a very exiting season and we could see a player who reaches the 20 mark goals scored by a single player in a season.

The players are Thamsanqa Gabuza of Supersport United, Judas Moseamedi of Stellenbosch FC and Chibuike Ohizu of Sekhukhune United. 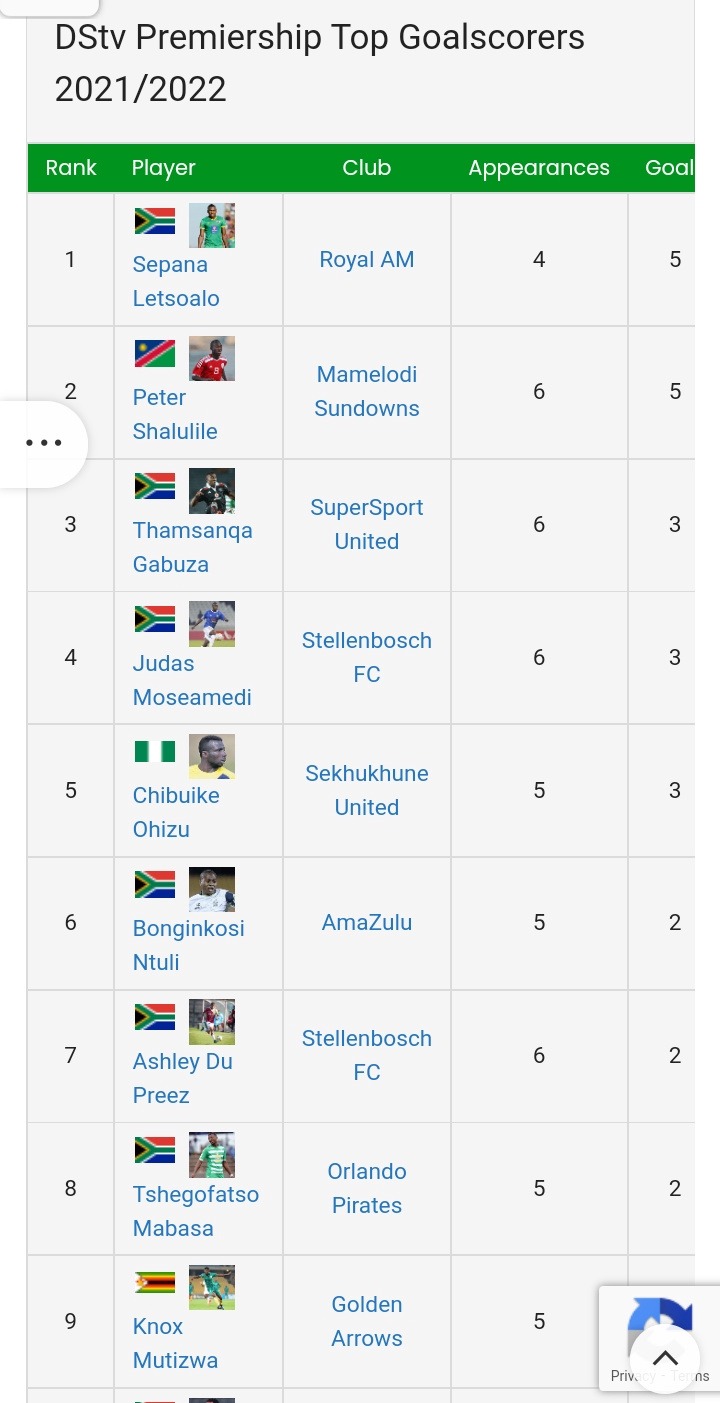 The trio are two goals behind the current top goalscorers.

The three players are also capable of challenging for the Golden Boot following their impressive performances over the seasons.

Baxter Is Pleased With The Results: See What He Said