The 2021 Ballon d'Or ceremony finally concluded last night, and Lionel Messi won the award for the seventh time in his career. 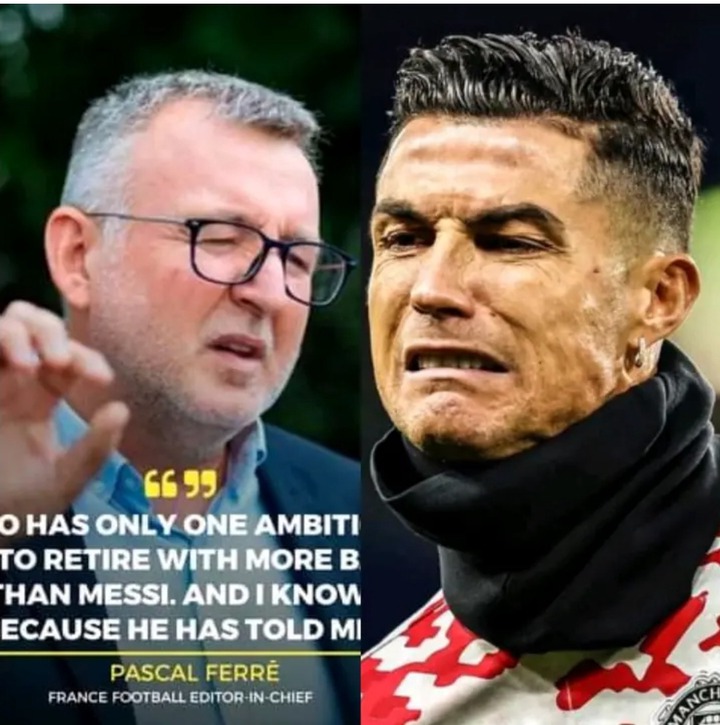 Messi has now drifted further away from Cristiano Ronaldo, who may never catch up with his counterpart on the list of players with the most Ballon d'Or players.

Before yesterday's awards gala, France Football editor-in-chief Pascal Ferre made some comments about Ronaldo and Messi that the Portuguese player did not like. Pascal stated in an interview that Ronaldo revealed to him that he wants to retire with more Ballon d'Or awards than Messi. 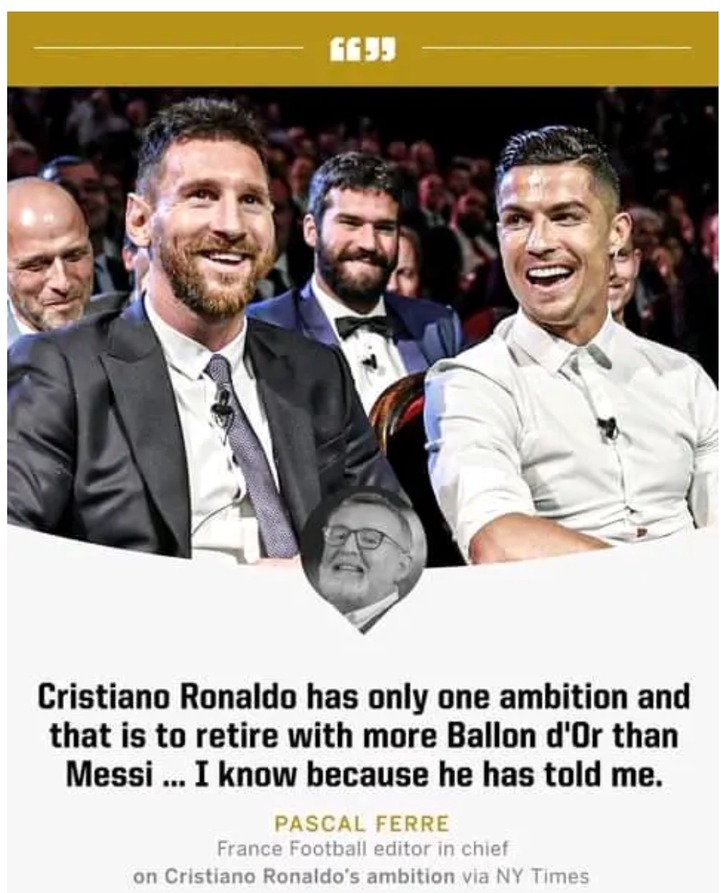 However, the Man United striker criticized Pascal for using his name as publicity bait and claimed that everything said about him was a lie.

It's not sure if Ronaldo literally entrusted Pascal with his ambitions, but what we do know is that the 36-year-old once said that he wants to retire with more Ballon d'Or than Messi. 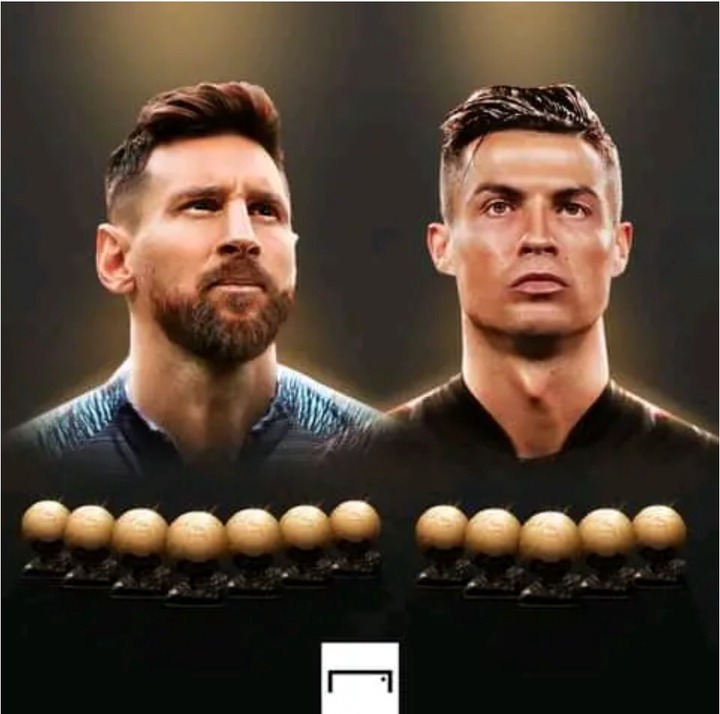 In 2019, Ronaldo had a publicized talk with English broadcaster and journalist Morgan Piers and discussed many things, including his personal life and his ambitions.

At one point, Morgan asked Ronaldo what record he would love to set before hanging up his boots and the former Madrid player replied with these 4 words: "more Ballons d'Or." 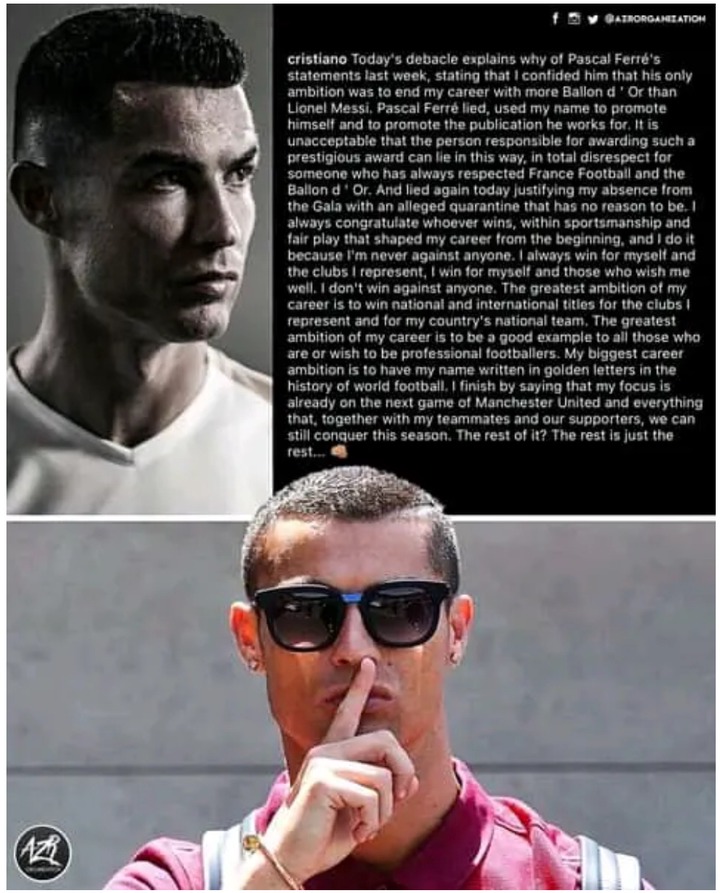 Ronaldo admitted during the interview that Messi is a "fantastic guy", but he believes that he must have six or seven Ballon d'Or over the former Barcelona star.

Due to the fact that Cristiano mentioned Messi as the player he wants to overcome, he has already contradicted himself by denying what Pascal Ferre claimed to have said.

Perhaps, to further increase his chances of winning the Ballon d'Or again in the near future, he should sincerely apologize to Pascal and defuse the tensions surrounding him and the publication of France Football.