Matchday 13 of the English Premier League will take place on Saturday, November 26, 2021. Arsenal will play Newcastle United in an early kickoff on Saturday, followed by other games at midday and the final game in the evening. On Sunday, the final EPL matchday 13 fixtures will be played. 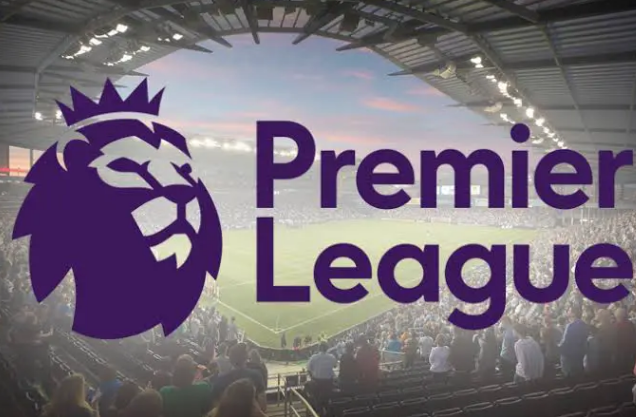 Aside from that, we will preview two games in the EPL matchday 13 encounter that are likely toend in a draw.

Steven Gerrard will try to extend his winning streak as Aston Villa manager when they travel to Crystal Palace in a match between two Premier League legends.

Following Gerrard's arrival, the Villains ended a five-game losing streak at home with a much-needed victory, and they will be eager to extend that run, but it will take more than wishful thinking against an entertaining Palace team on difficult terrain.

A Christain Benteke brace and Ebere Eze's return to the bench after a lengthy injury layoff highlighted Patrick Vieira's squad depth and talent for the Eagles away at Burnley, and they will go in guns blazing as Gerrad faces his first road test.

Given that Palace has been the division's draw king this season (7 draws), we expect them to be forced to share the points, with Emiliano Martinez playing a significant role in the outcome by keeping Villa in the game.

The weekend's final game will be played at the Amex Stadium, where Brighton will face Leeds United in a matchup of two clubs with very similar playing styles.

The hosts' momentum has taken a major hit after a blistering start to the season, winning four of their first five games, but, more concerningly, they have not won a game since September, when Leicester City became their last conquest.

If Marcelo Bielsa can resolve the issue of injuries to key players like Raphina and Patrick Bamford, both of whom missed Sunday's defeat to Tottenham Hotspur, we can expect a competitive Leeds side capable of capitalizing on the Seagulls' struggles and earning a point.