A family feud has taken a dramatic new twist after a son who is accused of selling his father's prized possessions hit back at him for tarnishing his image.

The story grabbed global attention because Gary is a world famous person. But his son his now come back breathing fire stating that his name was dragged in the mud for no apparent reason. 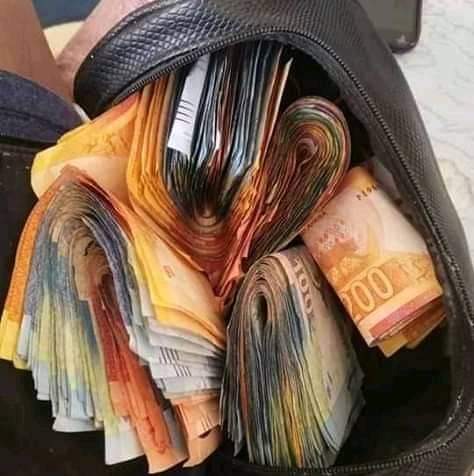 However, Marc, through his lawyer Darren Heitner, responded that his father's claim to the admittedly unidentified items are "baseless" and "smacks of a continued petty effort by Gary's advisors to besmirch Marc's name and reputation wherever possible".

He hinted that most of the items he tried to auction were scattered around the world and had actually not been won by Gary.

Marc also added that they had an agreement to sell the items and split the money. 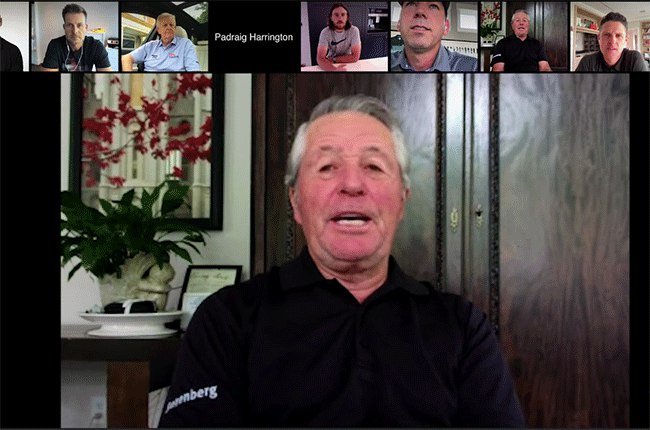 This is a family feud that could go all the way to court.