It is without any doubt that the Comoros national team has won the hearts of many Africans who know and understand soccer without attaching any emotions to it, those who understand soccer will tell you that Comoros players played their hearts out whenever they went into the field of play despite being the underdogs in most of the games they played since it was their very first appearance in the CAF Africa Cup of Nationals finals. 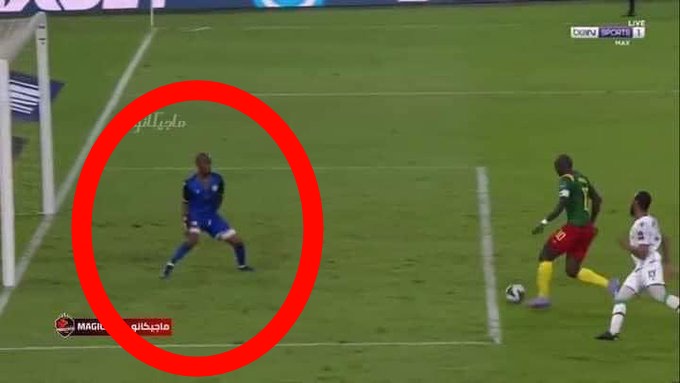 Comoros faced the biggest challenge ever faced by a national team in a tournament of this magnitude, they had to go to their round of 16 game which they were playing against the host without any goalkeeper in their squad, they had to improvise and use their left back Chaker Alhadhu as the makeshift goalkeeper and it was expected that Cameroon will have a field day over Comoros, but it was not as easy as everyone though it would be. 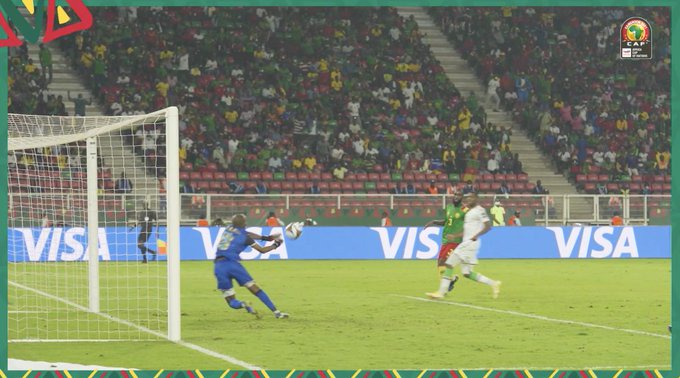 Alhadhu played his heart out between the posts even though it was his first ever game which he finds himself having to use both his hands and feet, he made a couple of fine saves during the game and in some he used his feet, one save that had everyone applauding is the one which he went down with the ball rolling to his left side and he went down and used his right hand to push it away, a goalkeeper would have used his left hand since the ball was rolling towards the left side. He also made a find save to stop Cameroonian's captain Abubakar's close range header, but being an infield player and a defender for that matter, he knows that when he is inside the box, he must make sure that he has his hands behind his back to avoid conceding a penalty, his goalkeeper instincts left him for a few seconds when Abubakar was approaching, he forgot that he is a goalkeeper who is suppose to stop the ball with his hands, he put his hands behind his back, giving the striker a chance to score easily. Click on this Video link to see Alhadhu's saves: https://twitter.com/i/status/1485722475531063297) 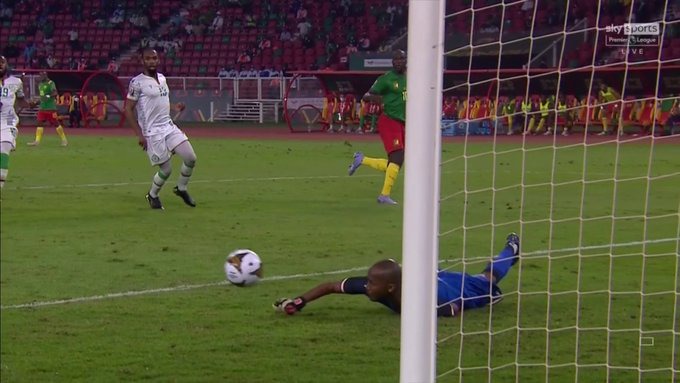 Despite having to start the game with a makeshift goalkeeper, Comoros also found themselves going a man down in the early stages of the game, they lost their captain in the 6th minute, they had to soldier on being a man down, but they held their own and fought a good fight, they even managed to score a goal which could be among the goal of the tournament contenders. Click on this link to see the video Comoros' goal https://twitter.com/i/status/1485716693213192199 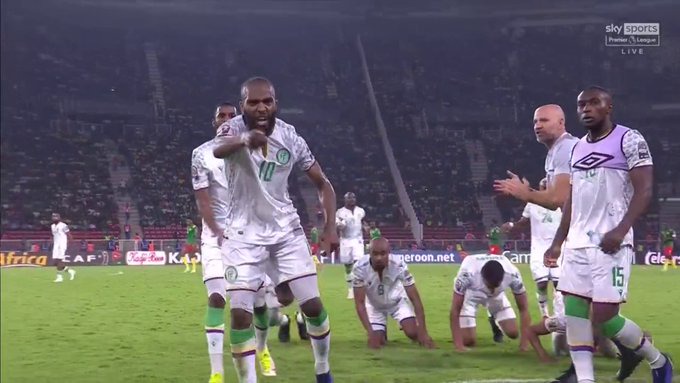 "Suleman Lies that annoys me, Lights appeared in the man Church when there was loadshedding: Video