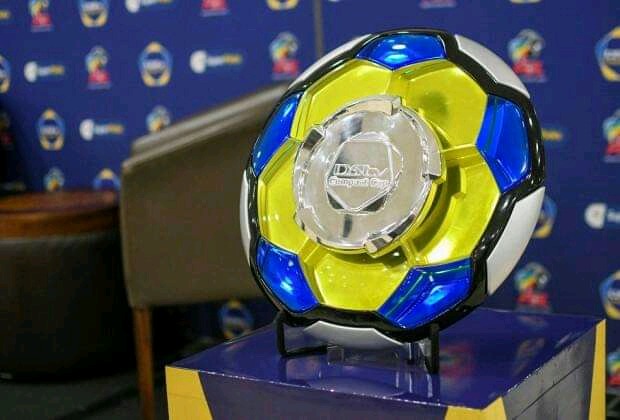 The game is scheduled to kickoff this evening kickoff at 18:00.

Warriors are arguably the strongest team on paper in this competition since the team will include players from both Chiefs and Pirates.

The winner of the competition will walk away with R1 Million.

The winner between Warriors Amabutho and will play against Coastal United in the finals after the Coastal team defeated Dinaledi by 3-0 this afternoon.

The head coach of Swallows FC, Dylan Kerr will be in charge of Warriors this evening after he was voted by the fans to be the head coach.

The majority of players that will start for Warriors are from both Chiefs and Pirates and only Thabo Matlaba who is not from either Chiefs or Pirates will start. 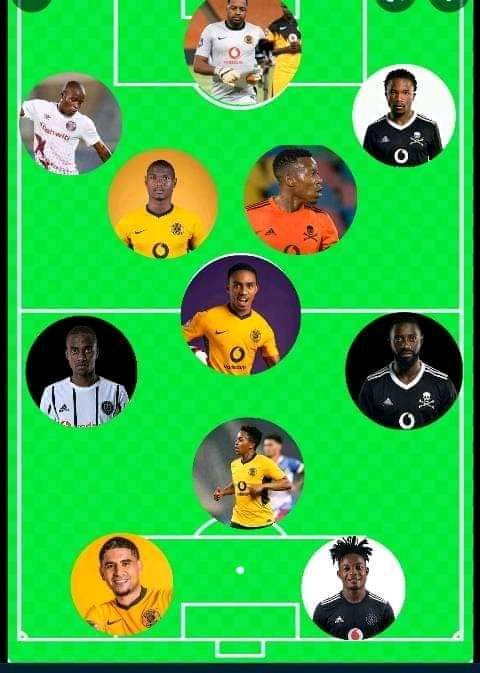 All the TS Galaxy players will start the game from the bench.

Happy Jele will be the captain of Warriors for the tournament after the Pirates captain was voted by fans.

Itumeleng Khune is also getting a rare start for Warriors this evening after struggling for game time at Chiefs.

After he has been sidelined at Amakhosi for many games, Khune will be looking to get back his form and win the hearts of Amakhosi coaches.

Thembinkosi Lorch and Kwame Peprah from Pirates will also be getting a start for the Warriors.

The duo have been very impressive at Pirates towards the end of first round of DStv premiership season last year.

The two Bucs stars will be looking to maintain their forms and help the Warrior to claim a victory this evening.

Here Is Why Cape Town Residents Do Not Have Electricity