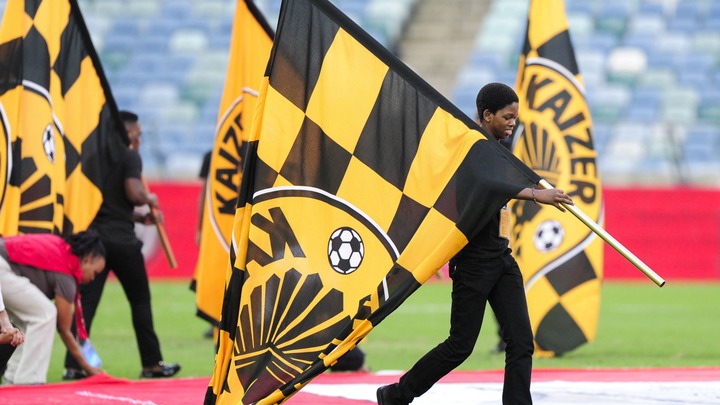 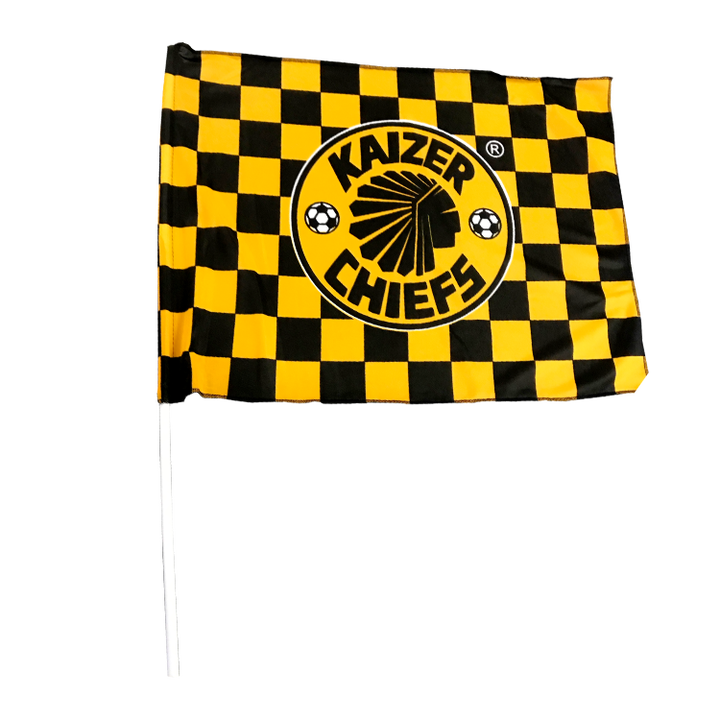 No one saw this coming as the Chiefs' breakthrough star. Blom's career is on the rise.

Blom is on the rise as Kaizer Chiefs' breakout talent. Njabulo Blom's worth continues to climb two years after breaking into the Chiefs' first squad, with reports of European interest underlining the progress he has made.

Blom was the subject of recent rumours of interest from RCD Mallorca, but the Spanish club was apparently unable to pursue him due to his high price tag, which was claimed to be in the R20 million range.

Meanwhile, the 21-year-old has risen to such prominence at Chiefs that he currently has more appearances than any other player at the club since the start of last season.

Blom is only in his third season in the PSL, so this accomplishment is all the more impressive. 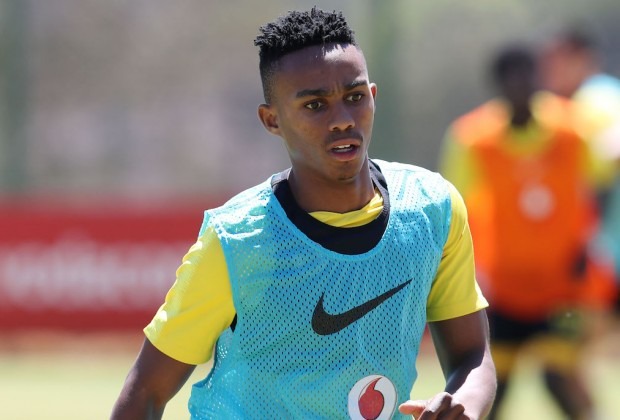 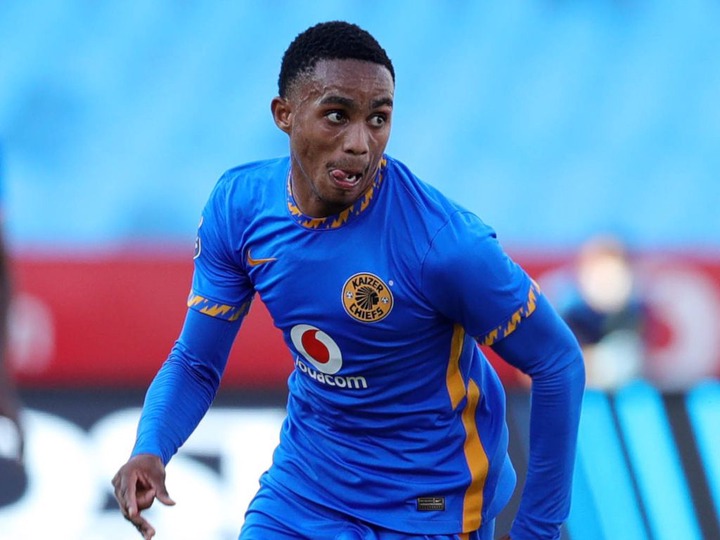 Blom has risen to prominence since making his debut in October 2019 and went on to make a total of five appearances during that season.

He made 46 appearances last season, missing only three games, two of which were due to suspension.

He worked his way up from a defensive midfield position to provide the defensive line with such maturity that it belied his age.

Despite being a relatively new player, he has performed admirably at both right-back and midfield this season, and he is currently one of Naturena's main players.

His efforts this season have earned him regular Bafana Bafana call-ups, and he now has a Bafana Bafana cap after being thrust into the World Cup qualifiers against Ghana.

Could he be grooming himself to become the club's icon of constancy, admired by all coaches?

After getting his break under Ernst Middendorp, he earned Gavin Hunt's trust, as a result of which Stuart Baxter has utilized him in every game this season from start to finish.

How the Chiefs reward him for his development in the coming weeks will be clear once he has established himself as a valuable contributor.

On Sunday, Blom will play right in front of his home in Dobsonville, Soweto, with the Chiefs making the short trek from their base in Naturena. 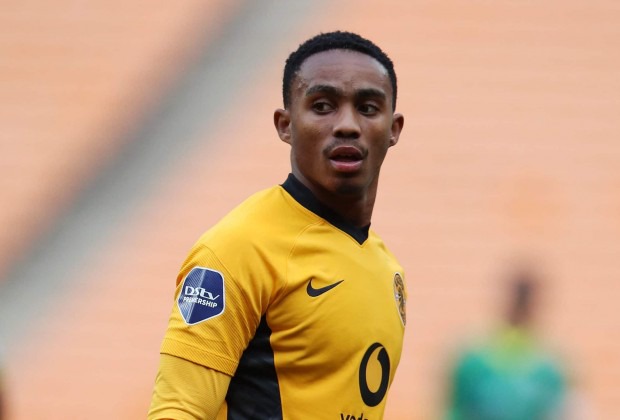