In 35 games, he only scored two goals. It's clear that when he was given a chance, he didn't take it with both hands. In order to have a future on a team like Orlando Pirates, you have to perform week after week. 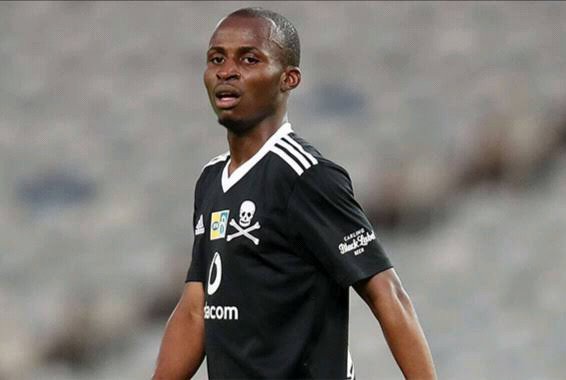 The Zimbabwean had a hard time at Orlando Pirates, and it's official that he no longer has a future with our club. However, he's still only 28 years old, so he could still be useful to another Premier Soccer League team.

He was never good enough for us because he never scored more than 10 goals in his professional career. He was a striker who played with some of the best players in our league, but he only scored 2 goals. I'm not surprised at all that he's being kicked out. 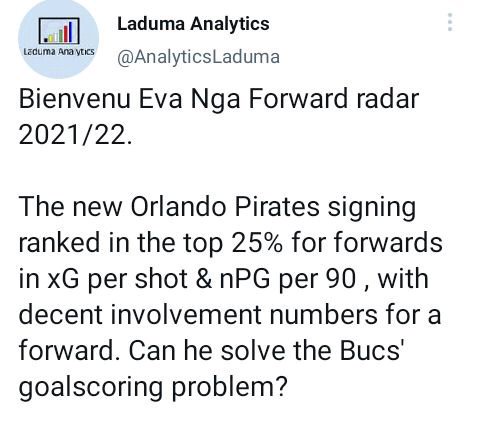 It's good for both him and our team that he's leaving. We've already brought in two strikers, so he wasn't going to get enough playing time next year. Eva Nga is one of the best strikers in the league, and we just signed him. He could solve all of our problems with scoring goals. Last year, he scored 10 goals for a very bad team without getting a single penalty.

Our new forward is in the top 25 percent of forwards in XG. Now think about how much better he will be next season when he plays with better players. We also have to get rid of some players to make room for new ones. We had a bad season, so I don't think it's fair to put all the blame on Terrence, even though he was supposed to take advantage of being on a big team. We've let go of players and coaches as well, so let's hope the next season goes well.