Nkosiphile Ngcobo vs Thembinkosi Lorch | who has the hottest girlfriend 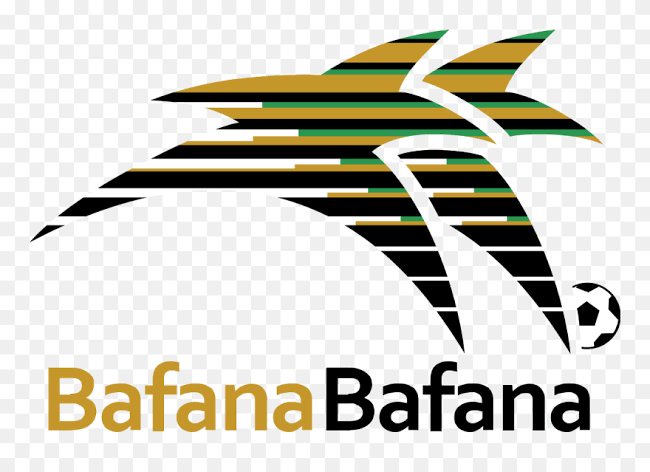 There are a lot of different shapes and sizes of these pretty wives and girlfriends, but one thing is for sure: they are easy on the eyes. It's been like this for a long time because most South African footballers date a 10.

Without a doubt, Nkosingiphile Ngcobo and Thembinkosi Lorch are the future of South African football. When they get the chance, they usually scare the other team. We look at Ngcobo's girlfriend and Lorch's girlfriend. 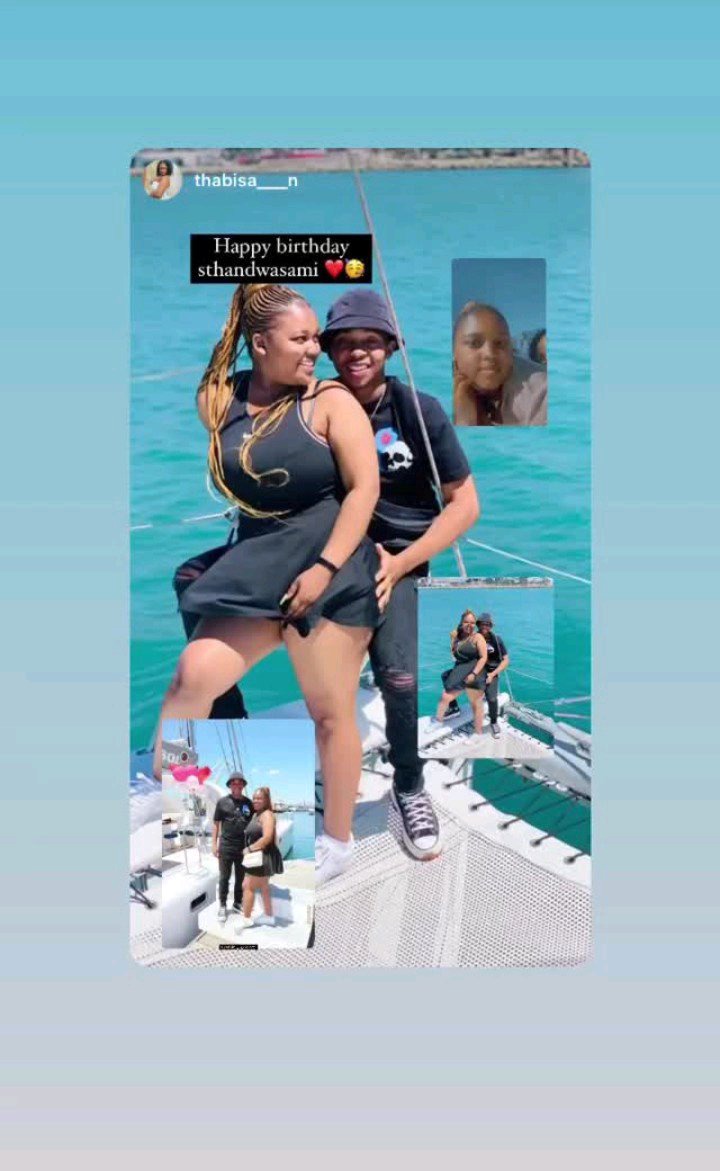 Even though Nkosingiphile Ngcobo was one of the most important players for Kaizer Chiefs last year, coach Stuart Baxter has given him little playing time, so he has never been picked for national duty. The 22-year-old player from KZN has already played on the national team a few times, and his beautiful girlfriend, who will be cheering for him, has finally been named. 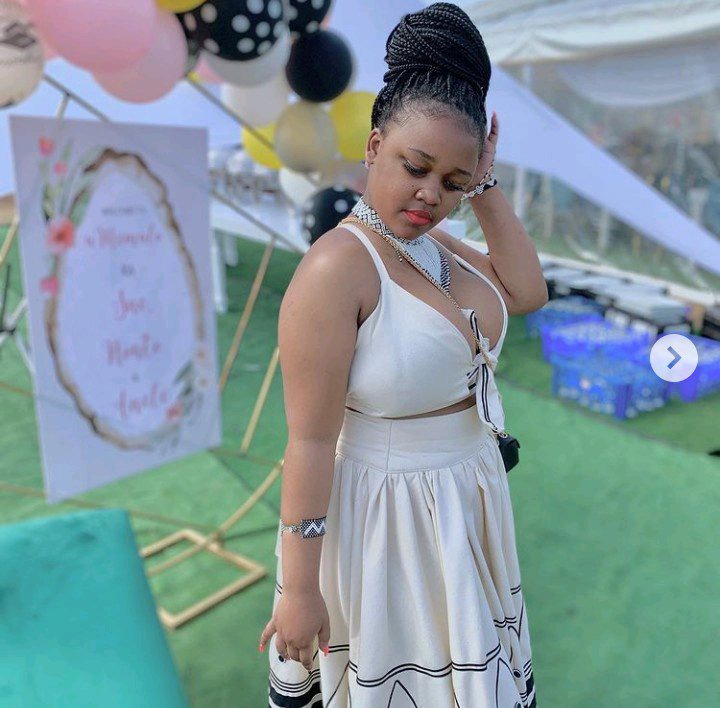 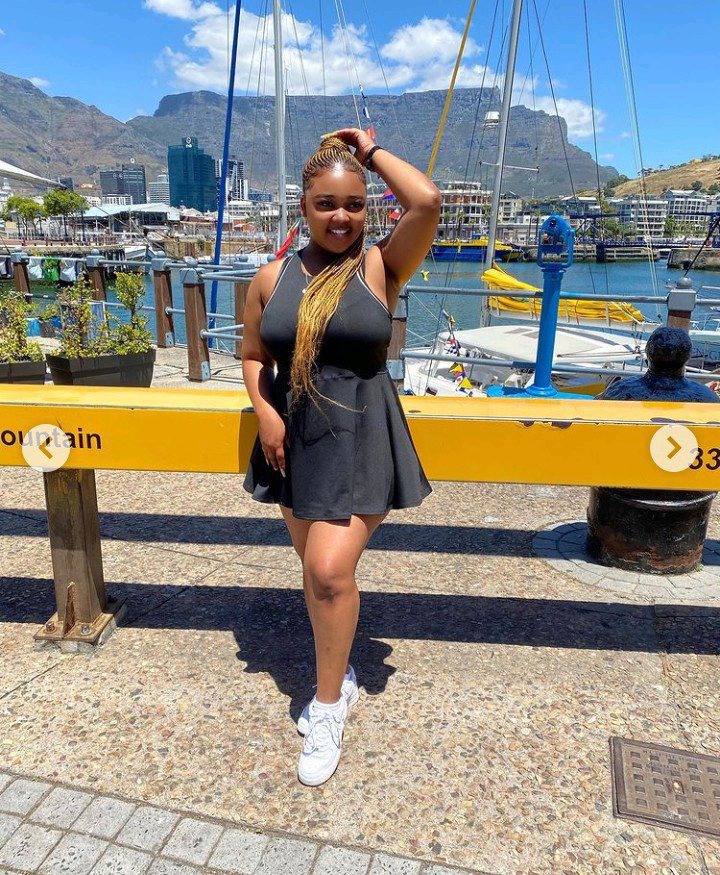 On Tuesday, when Nkosingiphile turned 22, he went to tell everyone about his girlfriend. On a romantic nook at the VA Waterfront in Cape Town, the two beautiful people were seen cuddling up together. Sources say that Thabiso Ntleki, who lives in Johannesburg, is the mysterious woman in Nkosingiphile Ngcobo's life. 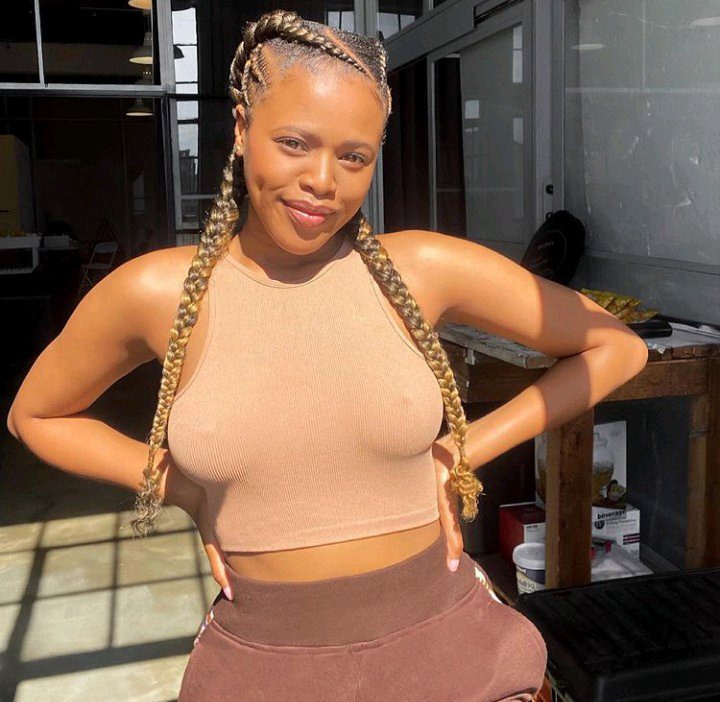 Lorch is well-known in South African football, and his injury was the main reason he didn't make the Bafana Bafana team for the World Cup qualifiers. 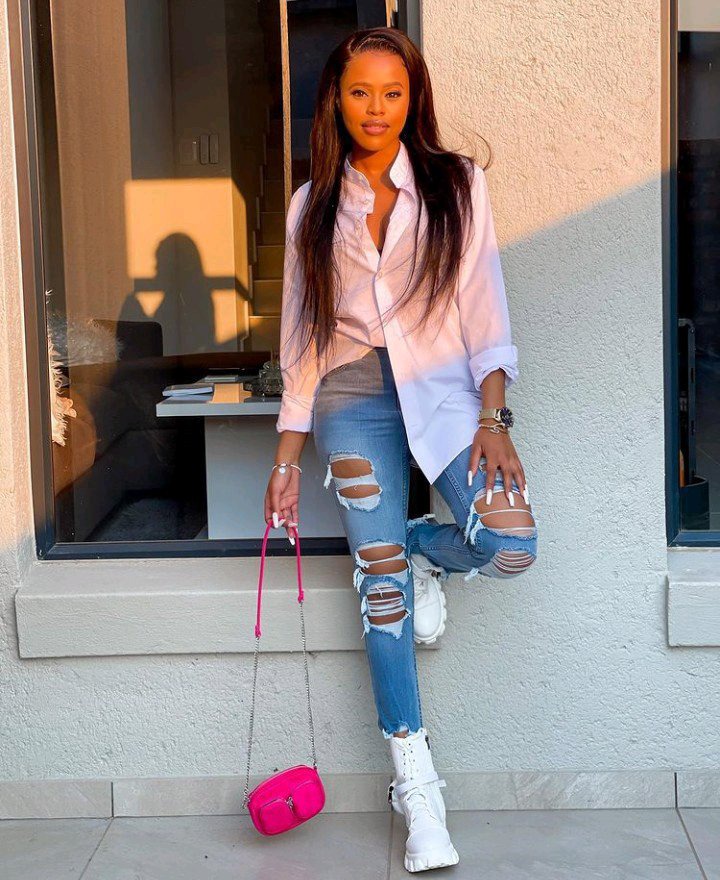 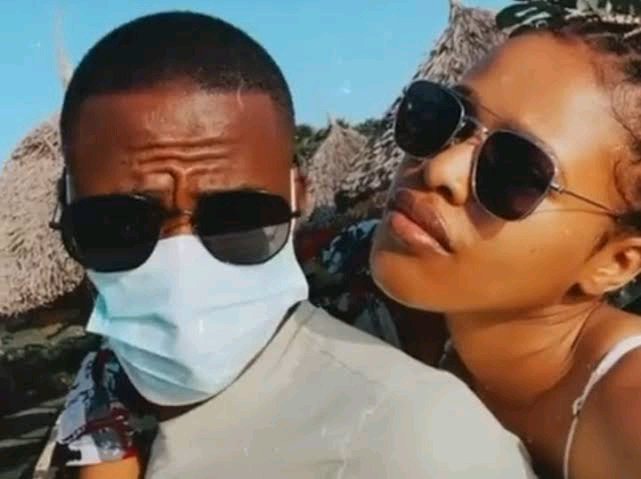 Fans of football also know that he is dating the famous actress Natasha Thahane, so they don't need to be told who she is. A lot of times, the well-known person has used social media to back up her boyfriend. Even though Lorch is likely to go back to football soon, Natasha Thahane will still cheer him on, so we will hear more from her. 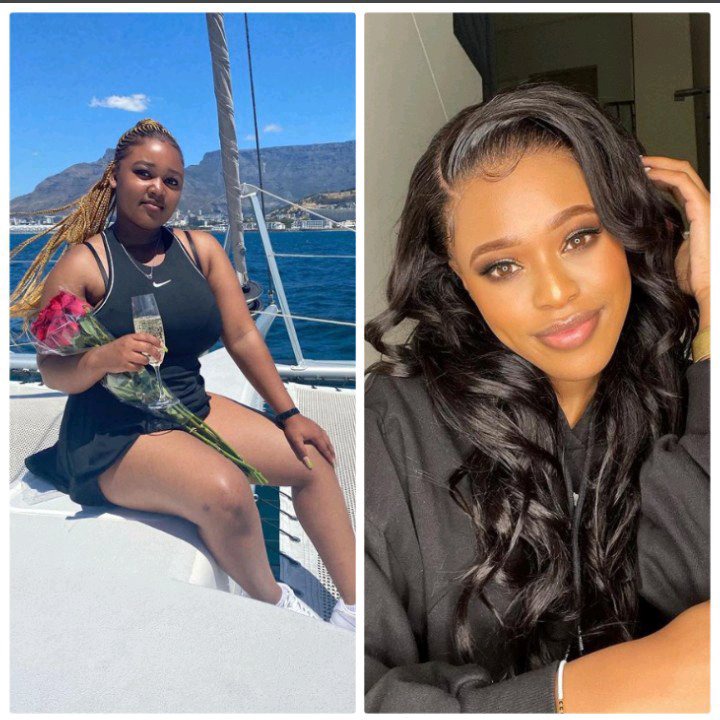 Instagram.com/thabisa n is a source.