Being Raheem Sterling must be excruciatingly annoying. The Manchester City and England player appeared outside Wembley Stadium earlier this week to announce the Raheem Sterling Foundation, his project to help young people in London, Manchester, and Kingston, Jamaica, achieve greater social mobility. That encouraging and motivating news, however, has been simply a footnote in the broader conversation surrounding the 26-year-old. Instead, following a month of speculations connecting him with a transfer to Barcelona, the subject of debate has been his future at City. 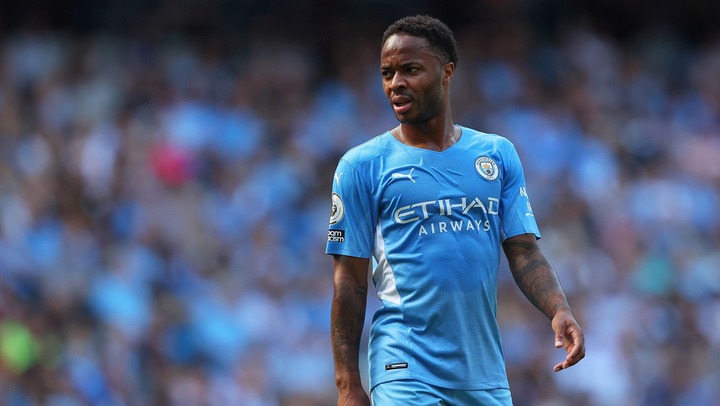 Of course, Sterling is not wholly to blame; he publicly declared a few weeks ago that leaving City was a possibility, and at the end of the day, his drop in form for the club is entirely his fault. But, if Sterling's latest altruistic gesture is any indication, the legacy he leaves at the Etihad Stadium, if he does actually go, will be about far more than goals and championships. 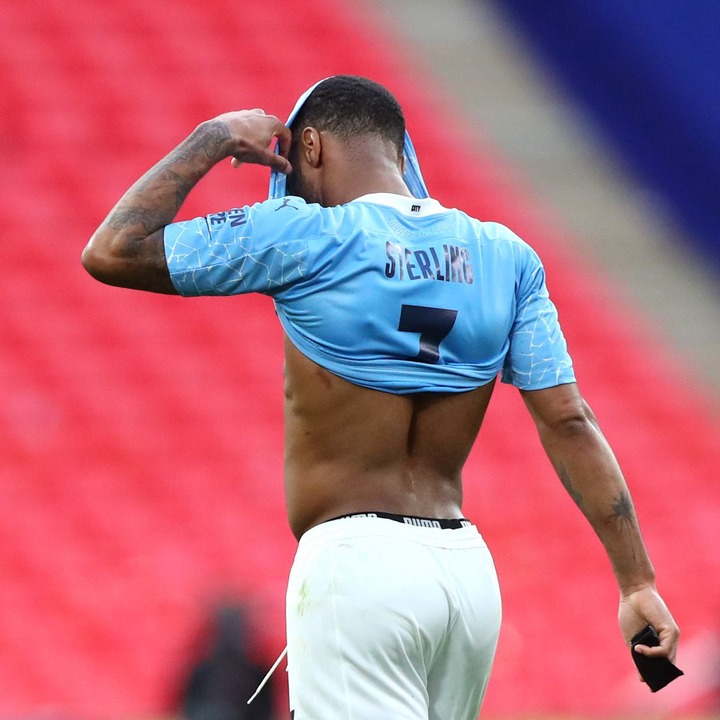 More athletes have begun to utilize their positions of power to advocate for social justice and other issues in recent years. The biggest example that comes to mind is Marcus Rashford's battle for free school meals, but his England teammate Sterling has also been at the forefront of things. He has always been an outspoken supporter of racial equality in sports and society. Sterling has never shied away from sticking up for what's right and taking a public anti-racism stance, despite being the target of a racist attack outside City's training complex in 2017 and receiving racist abuse during a defeat at Chelsea in 2018. 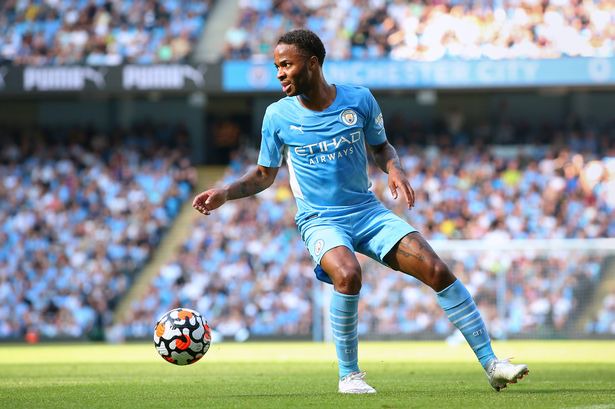 In 2019, he was a part of the Premier League, EFL, Football Association, Professional Footballers' Association, and anti-racism campaign organization Kick It Out's No Room for Racism campaign. Following the death of George Floyd by a Minnesota police officer last year, Sterling declared that "now is the moment to act" on racism. He was a prominent advocate of players kneeling before games to raise awareness of injustice, and he took part in an England national team campaign asking for change. 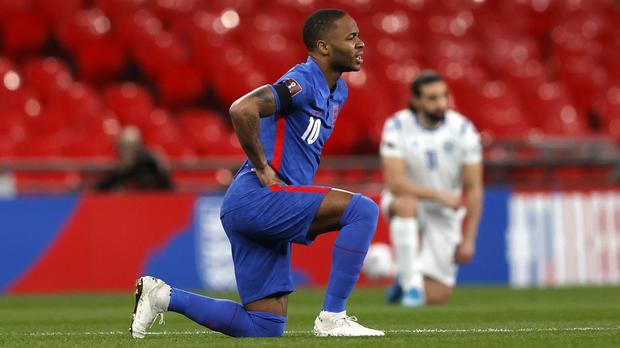