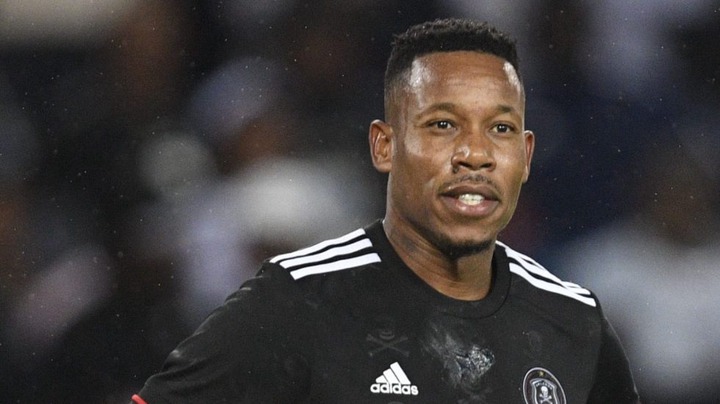 Previous FIFA arbitrator Ace Ncobo has examined the choice of official Bakary Gassama to invert the punishment call against Happy Jele after he was at first decreed to have dealt with the ball nearby.

Gassama toppled the first-half bring in the Orlando Pirates' 1-0 loss to Al Ahli, when the scoreline in the second leg semi-last at Orlando Stadium on Sunday was as yet 0-0 and 2-0 on total to the Buccaneers.

Be that as it may, the Libyans were exasperated by the inversion of the punishment call and at the full-time whistle, there were obnoxious scenes, with their players and specialized staff guaranteeing they had been 'cheated' of two real punishment calls.

However, Ncobo makes sense of, by the stated aim of the law, it was a right on target choice from the authority as the ball deflected away from a body some portion of Jele prior to hitting his arm inside the area, which isn't a punishment.

"The arbitrator goes with a choice for VAR to become possibly the most important factor, he settles on a choice, he stumbles into to lead the OFR (on-field survey), the VAR in the VAR room is additionally chipping away at something to exhort the ref," Ncobo makes sense of.

"The arbitrator then looks and says 'alright', yes without a doubt the ball contacted the arm yet it fell off the appendage of similar player, that is the reason when he surveys the occurrence he then chooses no, the prior choice to grant the punishment was wrong upon the OFR, wonderful right on the money choice."