It's been eight months since The Undertaker announced his retirement. After 30 years in WWE and 34 years in the wrestling world, readjusting to normalcy will undoubtedly be difficult for him. So what has 'The Deadman' been up to lately? 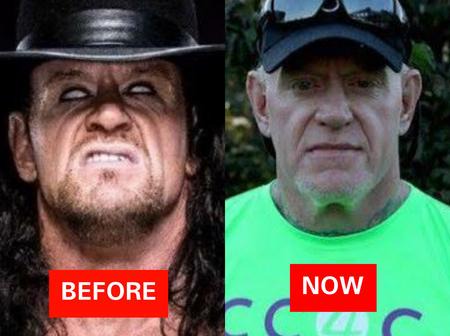 Apart from work, The Undertaker is looking forward to some quality time with his family. Thirty years on the road separated him from them for an extended period.

WWE will always be a part of Undertaker's life, but he will now be privy to every detail about his family that he previously overlooked.

The Undertaker made his professional wrestling debut in 1990 and has since won every belt and event imaginable. 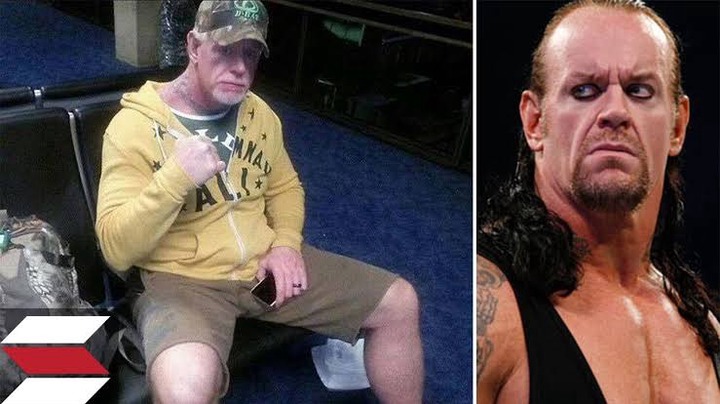 Additionally, he had a great victory streak at Wrestlemania that ended very lately. 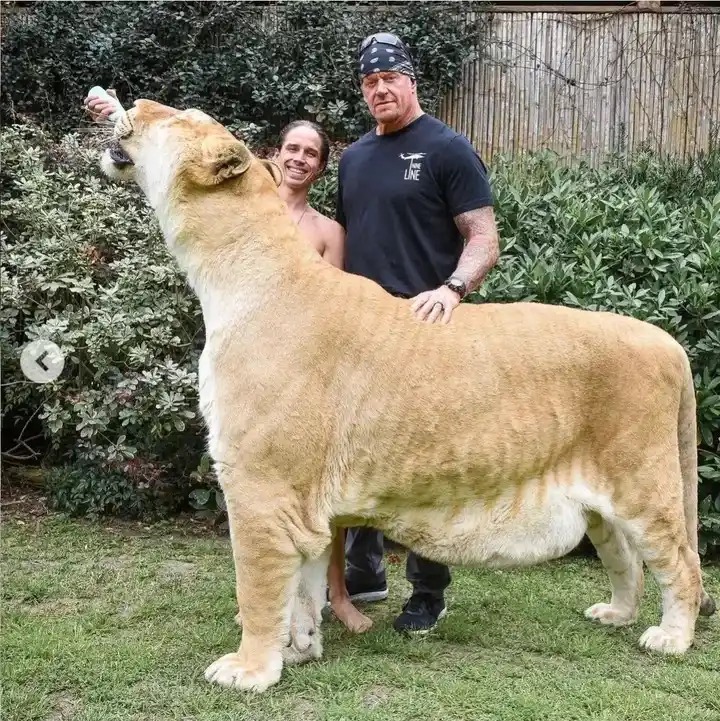 The Undertaker is currently 53 years old and married, but not to the same woman he was previously married to. 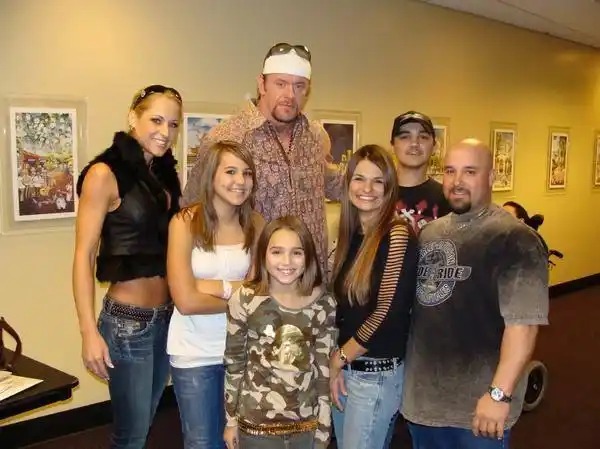 He previously married Sara in 2000 (after divorcing his first wife) and got a tattoo of her name on his throat for years before breaking up with her and having the tattoo removed; he is currently married to Michelle McCool since 2010, and he has children from all three of those marriages. 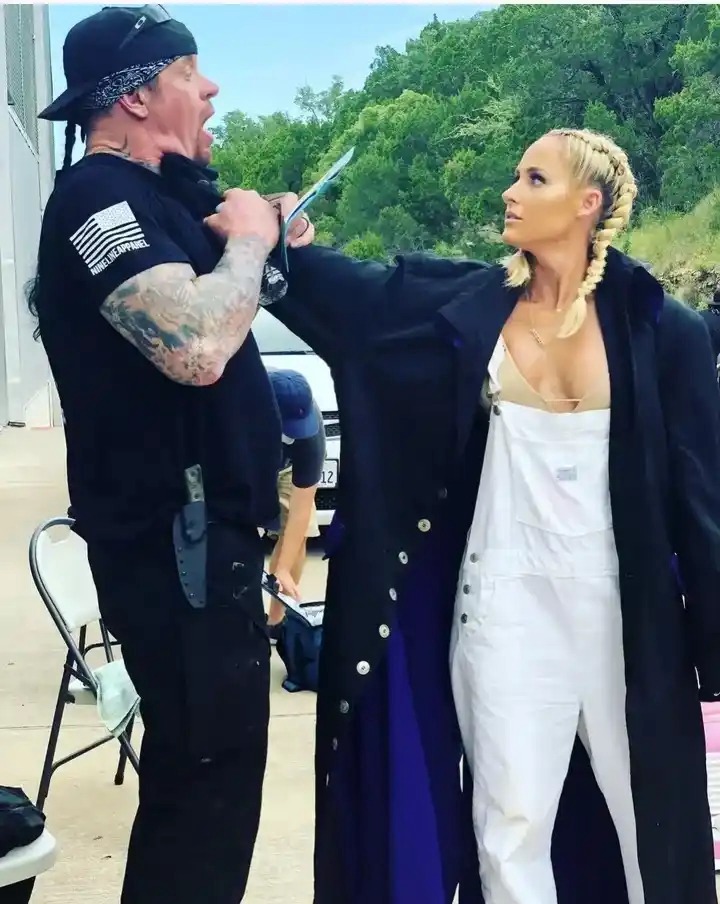 At the moment, we have no idea when or if he will return as a backstage character. He is currently maintaining a low profile and spending time with his family.