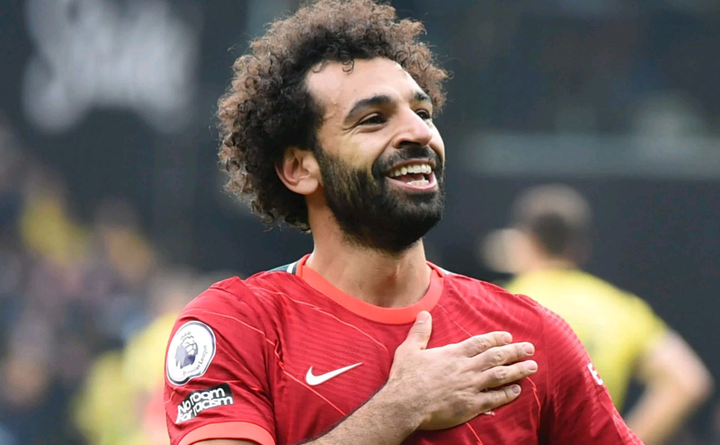 During the 2017-2018 season, Mohamed Salah helped Liverpool score 42 goals. In his first season in the Premier League, the Egypt international scored 32 goals and won the golden boot. The forward for the Reds also had 10 assists that season.

Luis Suarez was in great shape for the Reds during the 2013–14 season. The Uruguayan player scored 31 goals in 33 games, and none of them came from the penalty spot. He won the golden boot for his efforts. Along with his 31 goals, the Uruguayan also set up 12 others.

That year, Manchester City won the Premier League because Suarez's efforts weren't enough for Liverpool to take the title.

Thierry Henry helped score 44 goals for Arsenal during the 2002–03 season. Surprisingly, the Frenchman didn't win the golden boot, even though he scored 24 goals. Instead, Ruud Van Nistelrooy of Manchester United scored 25 goals.

But the legend of Arsenal set the record for most assists in a Premier League season with 20.

Andrew Cole is considered to be one of the best strikers in the Premier League. He is tied for first place with 47 goals he has helped score in a single Premier League season. In his first season with Newcastle, in 1993-1994, Cole scored 34 goals and won the golden boot. Besides scoring 34 goals, he also set up 13 others. Even though he did his best, Manchester United won the Premier League.

In addition to scoring goals, the legendary forward was a key part of his team's run to the title. After all, he had 13 assists, which was the same number as Andy Cole had the year before.